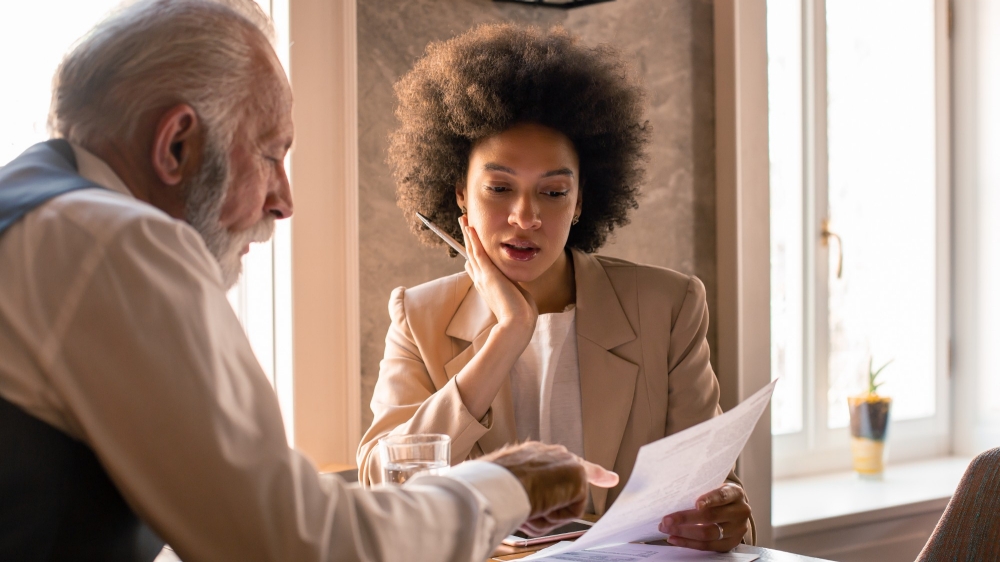 Predictive genetic testing provides individuals with information about their future risk of developing health conditions. Interest in this type of testing has increased significantly since the mapping of the human genome in 2003. It is becoming a part of routine clinical care in the UK and has particular relevance to insurance companies.

Theoretically, increased use of predictive genetic tests could have positive or negative impacts on the insurance industry. If genetic test results are used to take actions to reduce health risks, for example by improving diet or exercise, they may reduce costs to insurers. Genetic test results that are disclosed to insurers may also allow insurers to better understand individual- and population-level risks, reducing the overall cost of insurance and improving affordability. However, if individuals who know they are at high genetic risk of becoming ill or dying are more likely to apply for insurance than those that are not at high risk (or do not know they are at high risk), this may lead to increased costs for the insurer if the result is an unanticipated increase in claims. It may be further exacerbated if people at low genetic risk are less likely to apply for insurance compared to the general population. If this activity happened on a large scale, the number of claims made by insured people would be much higher than anticipated and could destabilise the insurance market. Determining whether a genetic test could have positive or negative impacts on the insurance industry is complex and needs to be evaluated on a per-test basis.

The Cambridge Centre for Health Services Research, a collaboration between RAND Europe and the University of Cambridge, was commissioned by the Association of British Insurers (ABI) to develop a framework for evaluating the potential impacts on the British insurance industry arising from genetic tests that predict future risk of developing a health condition (i.e. not genetic tests used to confirm someone has already developed a condition). This framework takes into account the characteristics of genetic tests as well as behavioural aspects that influence uptake of genetic tests in the population. It is intended to provide a transparent approach for evaluating whether a specific condition for which a test is available could have an impact on the insurance industry, either currently or in the future, and understanding the key factors that influence this.

How was the framework developed? 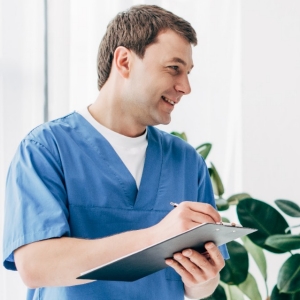 The framework was developed using an iterative approach including the following stages: 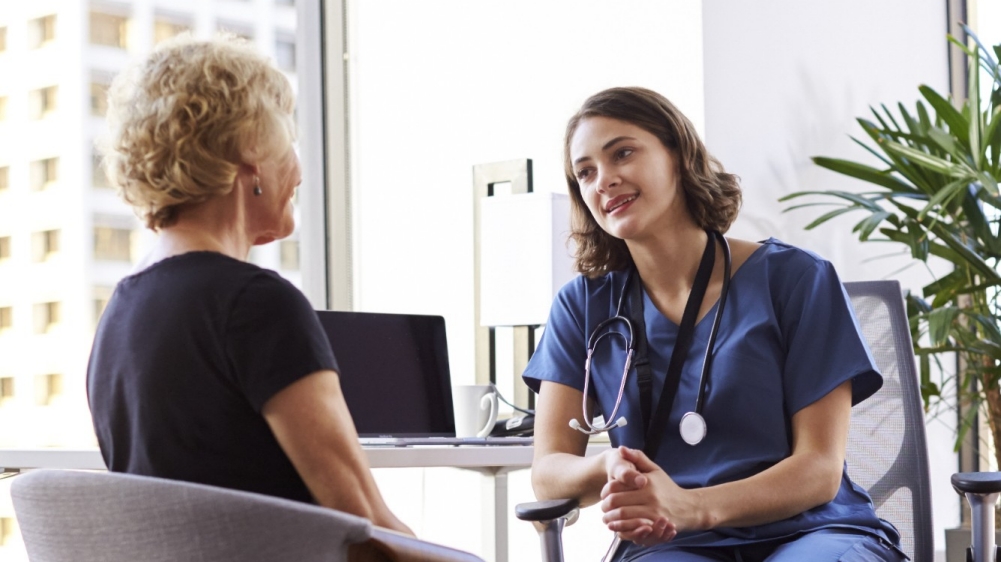 Our REA findings suggest that individuals who undergo predictive genetic testing are often motivated to do so for health-related reasons, including health monitoring or the desire to adopt behaviours to reduce health risks. Many also engage in genetic testing based on other factors, such as a general interest in genetics or ancestry. Findings from expert interviews suggested that in the UK, concerns around insurance are perceived to have limited influence on decisions to undergo predictive genetic testing. This is thought to be due to universal health coverage, low levels of people seeking private health insurance and existing regulations on the extent to which insurers can use this information. Further research is needed to better understand motivations for undertaking genetic tests, particularly in the UK context.

Based on the literature, people receiving information that they are at increased genetic risk for developing a condition often express motivation to engage in lifestyle changes to reduce this risk. However, the evidence for behaviour change occurring in practice is more mixed and varies depending on the health condition and types of lifestyle changes required to reduce risk. Evidence around the uptake of disease screening and pharmacological and surgical interventions to reduce risk is similarly mixed. Additionally, while the majority of people who take predictive genetic tests report their intention to share results with healthcare providers, only a minority do so in practice.

Key factors that may change the impact of genetic tests include better characterisation of genetic risk, development of new interventions and increased test access

The development of new interventions, especially for conditions where treatment options are currently limited (i.e. Huntington's disease and frontotemporal dementia), may also affect the impact of a genetic test on the insurance industry, particularly if this leads to greater test uptake in some at-risk populations. For some conditions (familial hypercholesterolaemia and coronary heart disease), if genetic testing improvements are used for risk stratification in order to target interventions that reduce health risks earlier, this may lead to the condition presenting less of a risk to insurers over time.

Availability of genetic tests for the conditions we investigated, with the exception of coronary heart disease, is generally limited in the NHS to people already at elevated risk of developing these conditions due to family history or other risk factors; use of these tests by members of the general population is currently low. Although genetic tests for some of these conditions (breast and ovarian cancer, familial hypercholesterolaemia and coronary heart disease) can be accessed via direct-to-consumer (DTC) genetic testing companies, the tests offered are not as comprehensive. Future changes to test access, either due to changes in NHS eligibility or development of DTC offerings, are likely to play a key role in determining whether genetic tests present risks to the insurance industry. 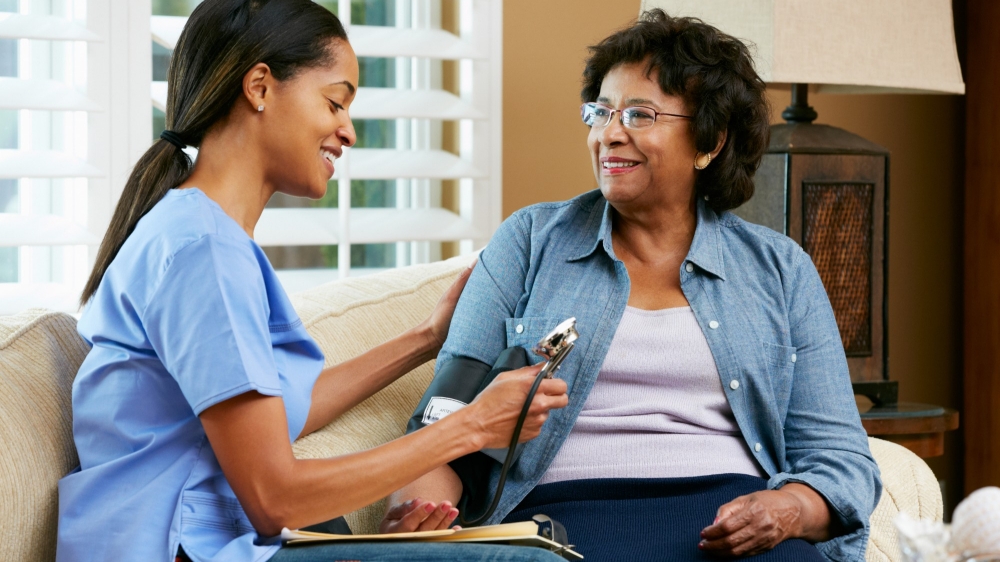 This study provides insight relevant for evaluating the potential impacts on the insurance industry arising from genetic tests, taking into account characteristics as well as behavioural aspects that influence the uptake of such genetic tests in the population. Applying the framework to the six groups of exemplar conditions has shown that the assessment of the potential impact on the insurance industry of genetic tests and associated conditions is determined by a complex interplay of factors related to the genetic test itself, engagement with testing, the genetic architecture of the condition, the capacity for reducing risk and the cost of treatment.

This study also identified a number of important gaps in the evidence base. More evidence is needed on motivations for engaging in genetic testing and how this information is used, both in terms of behaviour change and sharing with healthcare providers and insurers, especially in the UK context. This would help to further characterise the potential impact of genetic testing on the UK insurance industry.

As genetic testing continues to evolve and becomes more incorporated into the healthcare system in the UK, the potential impacts of these tests on the insurance sector may shift. Eligibility criteria for genetic testing in the NHS, the availability of tests via DTC genetic testing companies and scientific and technological developments in genetics will all play a role in determining whether genetic tests present risks to the insurance industry. The framework outlined here provides a structured approach to monitoring and assessing these developments going forward.