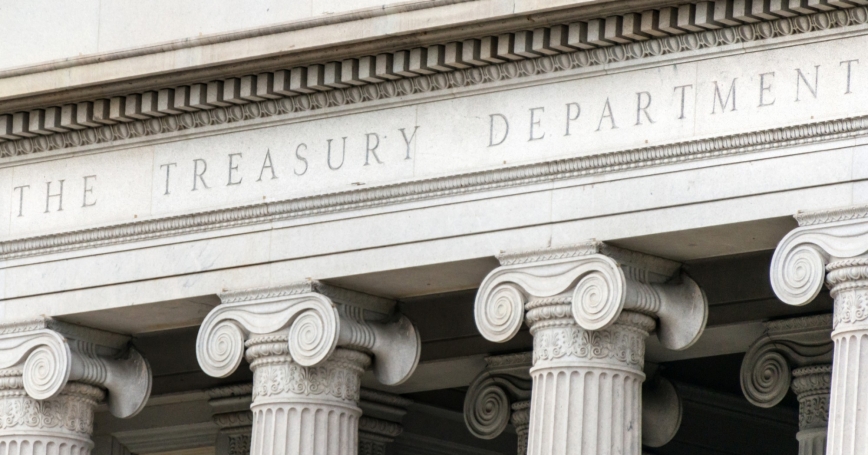 It is generally recognized that the conceptual underpinnings for so-called stimulus programs lie in the theory developed by John Maynard Keynes in the 1930s. That the practical results of these programs in recent years have been negligible, if not negative, while their costs have been high, may be sufficient grounds for avoiding them in the future.

But what if the theory itself is flawed? For many economists, flawed theory would be a greater concern—surely more hurtful to professional pride—than ineffectual results from programs based on a valid theory. Moreover, it would mean no amount of effort to improve the design of stimulus programs is likely to help.

Before addressing questions about the theory, let's briefly recap the costs and results of the stimulus so far.

Total stimulus costs have been high, but reckoning them accurately isn't easy. They include $787 billion in federal spending that was legislated and appropriated in 2009 with the "stimulus" label attached to it. In addition, a proper accounting of the cost should include several other programs and outlays that, while not carrying the "stimulus" label, were designed to boost domestic spending or preclude reductions in spending that were otherwise expected to occur. These other programs include the following: TARP funding to relieve the impaired asset values and weakened balance sheets of financial institutions ($700 billion); bailout funds provided to support the auto industry ($17 billion); extension of unemployment benefits to support income and spending by unemployed workers ($34 billion); and temporary subsidies for the "cash for clunkers" program ($3 billion).

These other measures should be included in a full reckoning of stimulus costs because of their shared common purpose: to boost aggregate demand, or avoid its further decline as a consequence of the Great Recession.

All of these outlays, amounting to more than $1.5 trillion, are properly encompassed in Keynes's central policy prescription: namely, to use public policy aggressively to stimulate "aggregate demand." Those who have criticized the government's stimulus efforts for being too small may not realize how large they have actually been.

What about the results of the stimulus package? Between the end of the second quarter of 2009 (when, incidentally, the Great Recession's two-year negative GDP trend ended) and the end of the second quarter of 2011, nearly all the stimulus funding was disbursed. The result was that GDP increased from $12.6 trillion (in 2005 prices) to $13.3 trillion—an increase less than half the dollar-for-dollar injection of stimulus money! In the same period, gross private consumption rose by $400 billion, and gross private (nonresidential) fixed investment rose by $155 billion. In the same period, employment decreased by 581,000.

A simple accounting of costs and benefits—costs are high, benefits much lower—warrants skepticism about further recourse to stimulus spending. Still, it could be contended that, if the programs were better designed and better targeted in the future, results might justify the effort notwithstanding the recent record. This possibility warrants another look at the underlying Keynesian theory.

The core of the theory is "aggregate demand" defined in terms of two components: consumption demand and investment demand. In defining and measuring these components, Keynes acknowledged, with unusual and becoming modesty, his debt to a then-contemporary Russian-American academic, Simon Kuznets, who pioneered the development of a national accounting framework, which Keynes used in formulating his general theory. (Kuznets received the Nobel Prize for economics in 1971; Keynes died before the prize, which is not awarded posthumously, was initiated.)

Keynes's prescription for escaping this vicious circle was to stimulate aggregate demand by aggressively increasing government spending and/or lowering taxes. Unlike many of his current disciples, Keynes acknowledged the potential of lower taxes to stimulate demand. However, the room for remedial action through tax reductions was limited in the 1930s because prevailing taxes were already low. Consequently, in Keynes's view, increased government spending was necessary to boost aggregate demand—what was referred to in that day as "pump-priming" and these days as "stimulus."

Moreover, whether the stimulus was to be provided by public works ("infrastructure"), by employing workers to dig holes and then fill them, or by other means didn't matter to the theory. With ample idle resources—specifically, unemployed labor and idle plant and equipment—it was assumed that the only missing ingredient was sufficient demand to jump-start the economy. One dollar of additional government spending would wend its way through the economy as first-round recipients spent most of what they received, second-round recipients, in turn, spent most of what they received, thereby raising the income and ensuing spending of the next recipients, and so on. The total effect would thus be a multiple of the initial increase in spending. If, for example, the proportion of government's increased spending that was spent by recipients was, say, 50 percent, the multiplier effect through the full economic circuit would be $2 for each dollar of increased spending; if the proportion were 60 percent, the multiplier would be 2.5.

The similarities between the Depression era and the current circumstances of our post-Great Recession are obvious. So, where's the flaw?

Keynes assumed that the initial deficient level of aggregate demand would remain unchanged until the stimulative ("pump-priming") effect of additional government spending kicked in. In other words, increased government spending, or its anticipation, would not further diminish pre-existing levels of consumer demand and investment demand. However, Keynes's failure to consider the possibility of an adverse effect from government spending—that it might lead to still further decay in the prior levels of consumption and investment—was a fundamental flaw in the theory.

So how might government spending actually undermine its explicit purpose of boosting aggregate demand?

It is quite plausible that the behavior of consumers and investors might change as an unintended consequence of the increased government spending, and might do so in ways that would partly, fully, or even more than fully offset the attempted effort to raise aggregate demand.

Consider "Ricardian equivalence"—a conjecture advanced by David Ricardo a century before Keynes's general theory and thus something Keynes was aware of, or should have been aware of. Ricardian equivalence suggested that consumers might reduce their spending to prepare for the tax increases they'd face in the future to pay for government spending financed by borrowing in the present. In recent years, Ricardo's conjecture has been applied and tested in a formal model developed by Robert Barro.

That prior consumption demand might actually have been reduced as a result of recent government stimulus spending is suggested by two indicators: Since mid-2009, household savings increased by 2-3 percent of GDP, and household debt decreased by 8.6 percent ($1.1 trillion).

It is also plausible that investment demand might shrink as a result of increased government spending or its anticipation. This diminution might occur if investors have recourse to other investment opportunities that seem more profitable or less risky than those that would accompany or follow the attempted government stimulus. For example, such opportunities might lie in investing abroad where tax liabilities are less onerous, rather than investing at home; or investors might choose to invest in long-term instruments (30-year U.S. government bonds) while reducing investment in fixed capital or equities. These opportunities might seem rosier because of anticipated increases in future taxes, or because of increased regulatory restrictions that might (and did) accompany the increased government spending. In fact, such alternative investment opportunities are much more numerous and accessible now than in Keynes's era.

Failure to consider the potentially adverse effect of government spending on the preexisting level of aggregate demand was and remains a disabling flaw in Keynesian theory—then and now. If the theory's underlying logic is flawed, it can be expected that policies and programs based on it will fail. They have in the past. They should be avoided in the future.

Charles Wolf Jr. holds the corporate chair in international economics at the RAND Corporation and is a senior fellow at the Hoover Institution at Stanford University.

This commentary originally appeared on CBSNews.com on October 31, 2011 and in The Weekly Standard on November 7, 2011. Commentary gives RAND researchers a platform to convey insights based on their professional expertise and often on their peer-reviewed research and analysis.