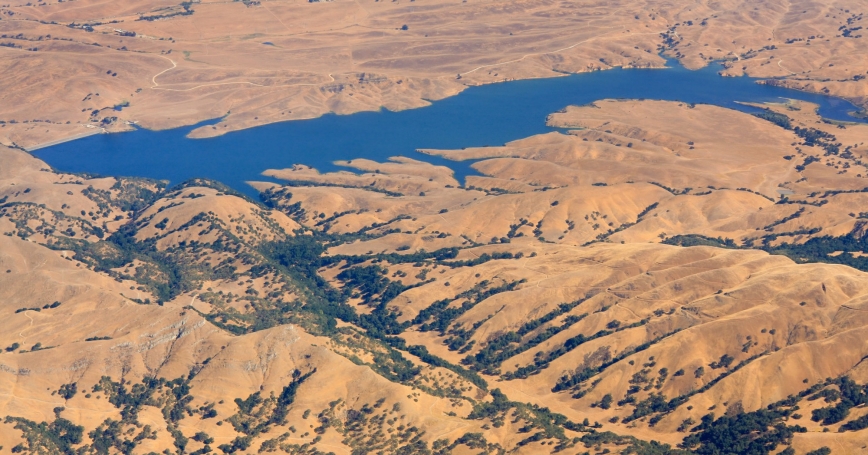 by John F. Raffensperger and Craig A. Bond

Water trading in California is currently too slow and cumbersome. A sale of water can induce complex impacts on the environment and other people. Under the current system, arranging trades takes time and money, mainly in proving that other users and the environment will not be harmed. Because the market operates ineffectively, the price for water misrepresents its true value, and many valuable trades simply don't happen.

Arranging such trades could be almost automated in what is known as a “smart market.” Smart markets have been well studied in academia, and are already operating in government and industry for commodities such as transportation, radio spectrum and electricity. Smart markets work by using a computer to calculate valid trades based on constraints. As Gov. Jerry Brown recently put it, California needs a more elegant way to account for physical and biological constraints that cannot change.

California already uses a smart market to trade electricity. A nonprofit independent system operator (ISO) manages a central auction for generators and member utilities. Users trade directly with the ISO, not with each other. Every five minutes, the ISO recalculates the flows of electricity. The computer model reflects the power flow constraints, and calculates spot prices that change over space and time. Control has to be tight to ensure that generation equals demand and that power flows stay within line capacities. Control has to be loose enough so wholesalers take only what they're willing to pay for, and so generators can cover their costs. With the smart market for electricity, California has enjoyed a multi-billion-dollar payoff from lower costs and greater system stability.

Similarly, in a smart water market, a central ISO would manage the spot market. Large users would trade directly with the ISO, offering to lease out their existing rights temporarily or rent additional rights temporarily, perhaps for a period as short as a week. The ISO would clear the market with the help of computer models that reflect the hydrology and return flows, ensuring that supply met demand with real water, and that agreed-on environmental flows were met. This mechanism would automatically compensate upstream and downstream users who give up water, and transfer that water to where it had highest value.

Users could trade both consumptive and nonconsumptive water more easily than they do now. They would see regularly-updated spot prices that more accurately represent the true costs of withdrawal. The current inefficient allocation would be freed up, generating wealth for buyers and sellers, and lowering the cost to satisfy environmental needs.

Of course, water and electricity differ in important ways. Electricity is instantaneous, while water moves slowly. Electricity cannot generally be stored on the grid, while water can be held in reservoirs. Water has more complicated variation in quality than does electricity. Only a desalination plant can “generate” fresh water. The electricity market has far more stringent requirements for security and reliability than would be required for water, while water rights are more complicated than for electricity since generators sell exactly what is produced. Despite these differences, research suggests that the analogy between power and water is good enough to act upon.

Implementation should be led by the state, with considerable input from the Department of Water Resources, though perhaps the market should be operated by a new agency. In any case, the state's water system operators — especially the State Water Project, Metropolitan Water District and the Central Valley Project — would play key roles in this new spot pricing mechanism, and would most likely benefit considerably.

The smart market could be tested in a single catchment with a modest number of commercial participants, or it could start at a larger scale with the big players, who have the most to gain from good spot pricing information. Additional areas can be added to the market when they have shown that they can satisfy the market requirements. The smart market can also be used to safeguard water quality.

While we don't have all the answers as yet, we think this concept deserves a try. Many people are working to improve California's ability to trade water. The Department of Water Resources is already working to lower transaction costs of trading. We think the smart market approach would reduce those transaction costs further, allow the price of water to better match its value, and bring that value to California.

John F. Raffensperger is a senior operations researcher and Craig Bond is an applied microeconomist at the nonprofit, nonpartisan RAND Corporation.

This commentary originally appeared in Orange County Register on September 12, 2015. Commentary gives RAND researchers a platform to convey insights based on their professional expertise and often on their peer-reviewed research and analysis.