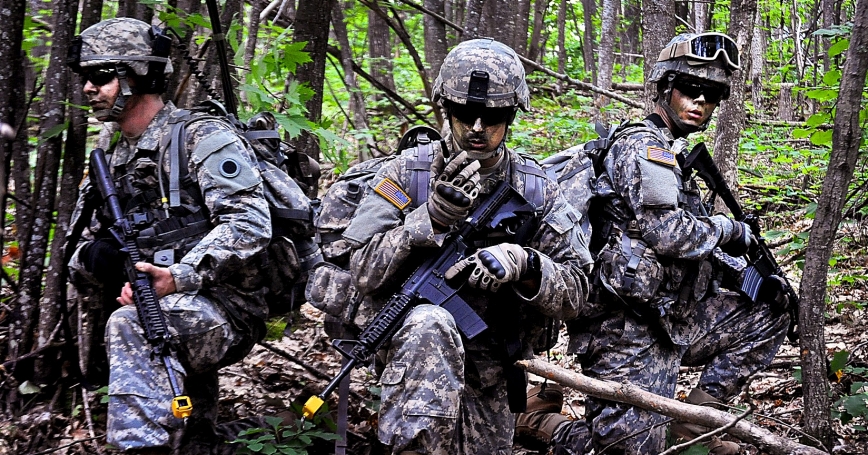 Retired Gen. Carter Ham is currently heading a National Commission on the Future of the U.S. Army (NCFA) with a mandate from Congress to examine the proper organizational structure of the service. But the oft-misunderstood legacy of what has become known as the “Abrams Doctrine” might lead to poorly informed recommendations by the NCFA. The Abrams Doctrine, as it is understood today, claims that Chief of Staff of the Army Gen. Creighton Abrams (1972–74) intentionally placed a significant amount of logistics support structure in its reserve components so that if the president of the United States sent the Army to war, he would be forced to mobilize the reserves, thereby requiring him to get the support of the American people.

A primary focus of the NCFA is finding the right balance between forces of the regular Army and the reserve components (the Army National Guard and Army Reserve). This is not the first time that such a study has been conducted. In April 1998, Secretary of Defense William Cohen directed a similar effort to look at more effectively integrating the reserve components into the full range of Army roles and missions, to include possible adjustments to the balance that had been established by Total Force policies after the Vietnam War designed to better integrate active and reserve components. After acknowledging the problems with having so many critical combat support and combat service support enablers in reserve components that were “not designed to respond as rapidly overall as the regular Army,” the report recommended against changing that balance, arguing that the policy was designed to “limit the executive branch's ability to commit troops to substantial overseas contingency operations without ensuring there was sufficient political support for the mission.” If the Army altered its force structure to better meet requirements for speedy deployments, “this political 'check and balance' would no longer exist.”

Conrad C. Crane is chief of historical services for the Army Heritage and Education Center at Carlisle Barracks and a former director of the U.S. Army Military History Institute. Gian Gentile is a senior historian at the nonprofit, nonpartisan RAND Corporation.

This commentary originally appeared on War on the Rocks on December 9, 2015. Commentary gives RAND researchers a platform to convey insights based on their professional expertise and often on their peer-reviewed research and analysis.