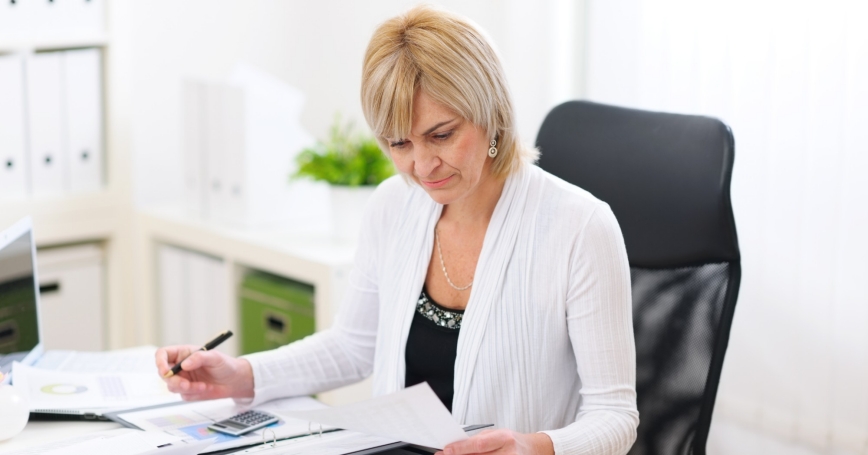 In the ongoing quest to improve schools—and student outcomes—states and districts have historically focused on efforts to improve the quality of teaching. Despite evidence that having strong school leaders is instrumental for improving the quality of teaching, resource constraints and pressure to spend money directly on students left interventions focused on principals largely overlooked. The new Every Student Succeeds Act (ESSA), signed into law in December 2015, may be changing the script by allowing states and districts new ways to use federal funds for activities targeting school leaders.

ESSA's investment in high-quality school leadership has the potential to benefit students exponentially. Principals influence school conditions like school culture, curriculum and climate that are known to have a direct impact on students. Improvement in these school conditions leads to higher-quality instruction in classrooms throughout the school and boosts the retention of skilled teachers.

While states and districts have new flexibility to use federal funds for activities targeting school leaders, ESSA nudges them to consider whether they will pay off by requiring that federal funds be used for improvement activities that are “evidence-based,” and laying out standards for what can be considered evidence-based.

We recently conducted a review of research that relates school leadership improvement activities to student and teacher outcomes. In looking at the research, we saw considerable variety in the availability of strong evidence, the consistency of findings and whether the studies looked at a general approach versus specific “branded” activities or programs.

Under the top three tiers of evidence requirements established by ESSA, we identified several evidence-based interventions that appear eligible to be funded under the revised law.

On the other hand, there is no strong evidence that strategies such as implementing leadership evaluation systems or principal replacement (i.e., removing the sitting principal and installing a new principal) have a positive impact on outcomes. Furthermore, programs focused on principal autonomy have demonstrated mixed results, while interventions providing financial incentives lack any strong research to demonstrate their impact. A lack of strong positive evidence might mean the studies have not yet been conducted, or might mean the improvement activity has been shown to have mixed effects or be ineffective.

It's important to note that ambiguities in the current definitions of ESSA's evidence requirements—particularly for tier IV (the lowest tier)—have created challenges in identifying and evaluating the broad range of school leadership interventions that exist. While evidence standards requirements in ESSA provide states and local education agencies with more flexibility, greater clarification of the requirements (for example, what evidence is not acceptable under tier IV) could help focus on additional interventions that show promise. Without some guidance for those seeking ESSA funds, it will be hard to distinguish promotional claims from real impacts.

Becki Herman is a senior policy researcher and distinguished chair in education policy at the nonprofit, nonpartisan RAND Corporation. Susan Gates is a senior economist and director of the Office of Research Quality Assurance at RAND.