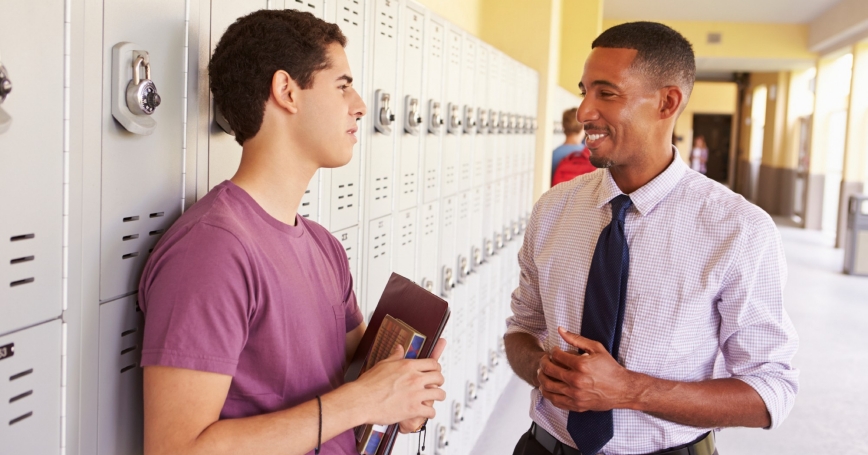 As stories of Chicago's public-sector pension crisis have filled the news—with some estimating the city's systems to be over $30 billion short—much has been made of various reform options proponents claim will save costs. But while there are many policy options that may, in fact, decrease pension liabilities for Chicago and cities and states in similar situations, some options being considered may also have serious consequences for the public sector workforce, now and in the future.

New analysis at the nonprofit RAND Corporation suggests that different pension plan options can have a considerable impact on employee retention. RAND used data from the Illinois State Board of Education to model Chicago Public Schools teachers' retention decisions under different pension policies. The findings showed that not all policy options affect teacher retention in the same way. Some policy changes that we'd expect to lower Chicago's overall pension burden going forward—increasing vesting or eligibility ages and decreasing the multiplier used to calculate pensions for new teachers—not only can result in higher attrition among teachers early in their careers, they can conversely lead to lower attrition of teachers near the end of their careers.

Higher early-career turnover is costly—replacing a teacher is estimated to cost as much as $100,000 and can lead to a lack of continuity in instruction, lower teacher expertise in making curriculum decisions, fewer experienced teachers to act as mentors, and fewer teachers in the pipeline to become principals and administrators. Higher retention of late-career teachers may be a plus if these teachers remain engaged and supported, though the overall effect on educational outcomes will also depend on the relative effectiveness of the teachers who extend their careers compared to those who exit earlier.

To avoid higher early-career turnover, changes to pension plans may need to be accompanied by other compensation changes. RAND analysis of other similar compensation systems has shown that bonuses can be used to ensure retention and to keep early-career teacher turnover from increasing. Because school settings differ, such bonuses might need to be higher in some parts of a school district than others.

Changes to a retirement system may be actuarially appealing if they have the potential to decrease unfunded liabilities, but can lead to unintended or unrecognized impacts on teacher retention and morale that have a direct bearing on the effectiveness of the entire educational program. Modeling retention provides insight into at least some of the overall impact, helping to guide policymakers and stakeholders to more informed decisions. As RAND's analysis of the Chicago teacher data shows, the public pension problems faced by Chicago, Illinois, and other states need not be made in the absence of informed analysis. With such information policymakers could make better decisions now and also reap positive outcomes for the future of their public sector workforce.

Kristine Brown is an economist and James Hosek is a senior economist at the nonprofit, nonpartisan RAND Corporation.