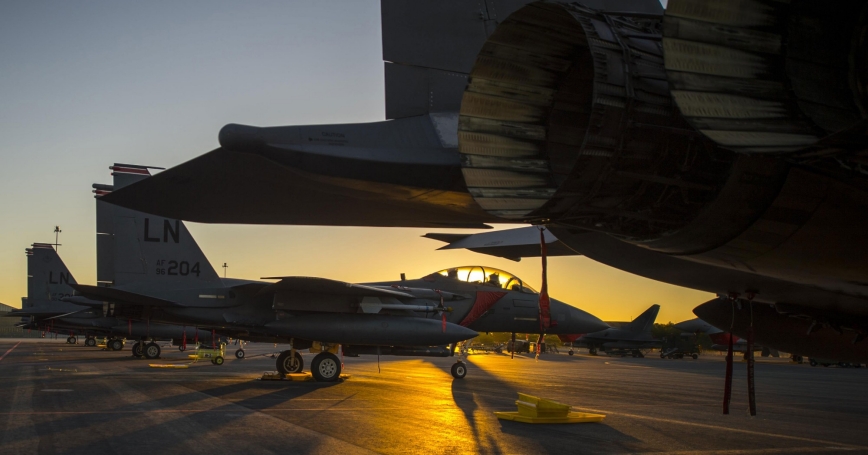 Over the past several years, defense and foreign policy analysts have waged an intensifying debate over the resources that the United States devotes to its overseas security commitments. While some analysts have long argued that these commitments generate economic returns greater than their costs, others have disagreed and called for steeply reduced commitments in the face of mounting fiscal pressures.

Until recently, hard data to help resolve this debate had not existed. But our analysis of newly available data indicates that the trade benefits to the United States of its overseas security commitments could far outweigh the budgetary costs. Our deliberately conservative estimates suggest that the domestic economic benefits of these commitments add up to more than three times the costs.

Two new longitudinal databases—one of U.S. troops abroad, the other of U.S. treaties with partner governments—give us new tools for assessing the relationships between both of these types of security commitments and four key outcomes: U.S. bilateral trade, global bilateral trade, trade costs, and civil conflict. By measuring these relationships, we can also estimate what might happen to the U.S. economy given a major retrenchment in U.S. commitments.

Based on these estimated relationships, we compare the projected budgetary gains from major retrenchments in U.S. overseas security commitments with the estimated trade losses. As a benchmark for projecting only the budgetary gains, we accept the assertions by prominent retrenchment proponents that an 80-retrenchment plan would allow the U.S. defense budget to shrink to 2.5 percent of U.S. GDP, which we estimate would, by reducing the defense budget from its current 3.2 percent of U.S. GDP, save the budget $126 billion annually. Moreover, we apply generous economic assumptions about fiscal tax and spending multipliers to that $126 billion sum, leading us to estimate that this initial reduction in government spending could increase U.S. gross domestic product (GDP) by as much as $139 billion per year.

In comparison, we assess the estimated trade losses from a relatively conservative 50-percent retrenchment. We hesitate to estimate the trade losses from an 80-percent retrenchment, because such a huge reduction lies so far outside the bounds of historical U.S. experiences with other countries that the trade consequences cannot be estimated with confidence. However, even when we restrict our estimate of trade losses to those from a 50-percent retrenchment, we find that they would add up to an annual loss of as much as $577 billion in U.S. trade in goods and services—or 18 percent of U.S. annual bilateral trade, excluding trade with Canada and Mexico. Based on a conservative trade multiplier, we further estimate that the ultimate decline in U.S. GDP resulting from such a 50-percent retrenchment would be somewhat less than the total loss in trade—to be precise, just 85 percent of the value of the lost trade, or $490 billion per year.

In other words, the economic losses from retrenchment are conservatively estimated to be three and a half times greater than the gains, even assuming a smaller retrenchment for the losses than for the gains. The estimated gains from a 50-percent retrenchment would likely be even lower than those from an 80-percent retrenchment. This suggests that U.S. policymakers should carefully weigh the potential losses against the potential gains when considering the desirability of large-scale retrenchments of U.S. overseas security commitments. Those who reduce the commitments would face not only the immediate problems of how and where to make such reductions overseas but also the future problems of a poorer United States.

Daniel Egel and Howard J. Shatz are economists at the nonprofit, non-partisan RAND Corporation and professors at the Pardee RAND Graduate School.