Is College Worth the Expense? Yes, It Is 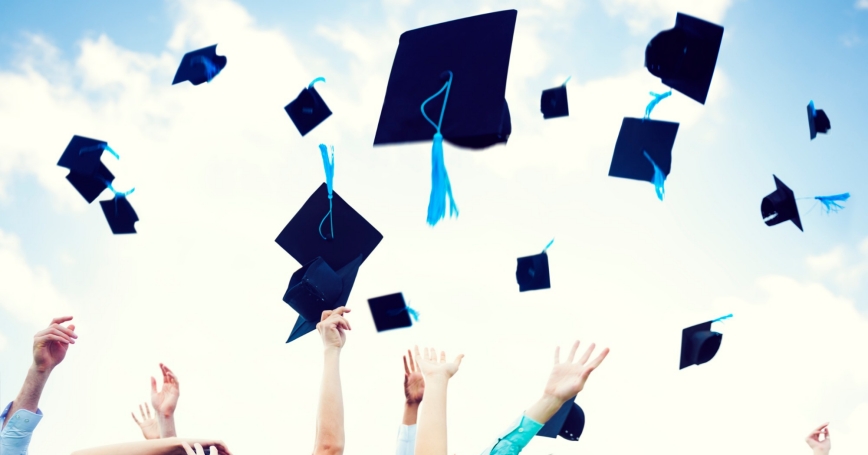 While a college education improves earnings, we also know about the rising level of student debt (now $1.4 trillion). Student loans can create severe repayment problems for students, especially when they don't graduate on time, or, never at all, and can be a problem even when they do graduate. Is a college education worth the expense?

The policy question should not be weighed just by the issue of debt. There are other relevant arguments, some for, and some against, the question of expense. For example, is the cost of college rising by more than its affordability for the average student? If not, it means that rising costs might still be affordable. If many more students benefit from student debt than lose out from it, can ways be found to ensure that the benefits continue to flow, while the losses are prevented, or, at least, mitigated?

Indeed, on average, it is. The average annual real rate of return on a college degree, after adjusting for opportunity costs, is 7 percent, so it exceeds the gap substantially. In dollar terms, men with college degrees can expect to earn $1.1 million more over a 40-year work life than high school graduates, and, women $636,000.

Arrayed against these gains is the reality that, for many college-going students, student debt can have severe negative implications. For those who finance their college with debt—and this means most students, since 70 percent of students in college have student loans—debt often spirals outside their control.

They may work in jobs on the side—in our research at RAND, we have even come across several cases of students enrolled full-time for classes while working full-time in order to manage costs. Apart from delaying graduation, students facing financial pressures may take easier courses than planned in order to manage a job while studying, sacrifice co-curricular activities, and make other undesired educational and lifestyle choices, thus potentially getting less out of their educational experience than they had planned.

On balance, though, the benefits appear to outweigh the costs. This can be seen in the default rate on student loans, which is about 11 percent. While this translates to a large number, given that the total number of student loan borrowers is about 45 million, it also means that, for the 89 percent of students who have not defaulted, student debt is affordable. Further, since 70 percent of enrolled students have some student debt, this also suggests that the debt is an important part of their financial package that enables them to get a degree.

Since most of the problems from student debt arise from their effect on the student during and immediately after graduation, the goal should be to make sure that financial debt does not prove to be a short-term financial, intellectual and lifestyle burden on the student.

For instance, a program could be developed that links repayment of loans to income. While a graduate's earnings remain less than a threshold number, say, the average salary after graduation, repayment could be limited to just the interest on the loan. Once income crosses the threshold number, repayments could include a component of the principal. Public money could be used to underwrite the private losses that may result.

There is no doubt that many American students struggle with the soaring cost of higher education, but in the long run the investment is well worth the costs for most.

Rafiq Dossani is a senior economist at the nonprofit, nonpartisan RAND Corp., and a professor at the Pardee RAND Graduate School.

This commentary originally appeared on Inside Sources on May 19, 2017. Commentary gives RAND researchers a platform to convey insights based on their professional expertise and often on their peer-reviewed research and analysis.