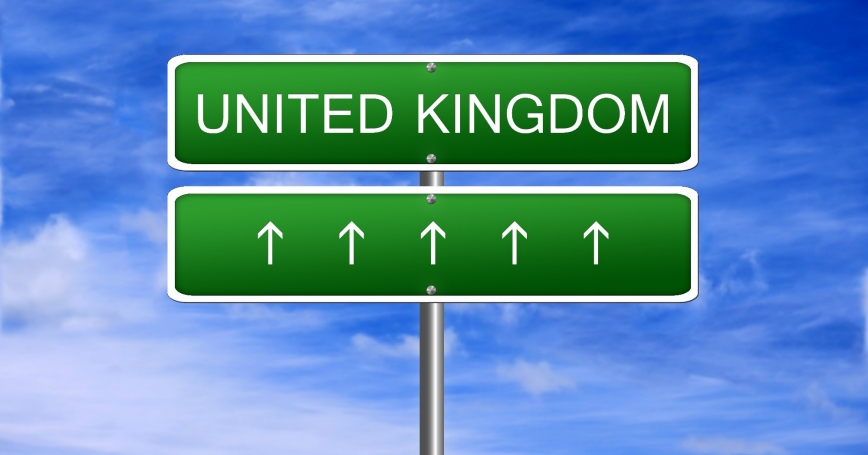 by Susan Guthrie and Catherine A. Lichten

The UK's research system relies on international researchers. More than a quarter of researchers in UK universities are from other countries, and more than a third of PhD students are from outside the UK. As Britain prepares to leave the European Union, it is crucial to understand how and why researchers move between countries.

In early 2017, RAND Europe was commissioned by the Royal Society to conduct a literature review and a survey asking more than 1,200 UK academics about their mobility decisions. One stark finding was the pressure to be mobile to be successful in academia—an issue that has been discussed in the literature, but where empirical evidence has been limited. Our survey showed that most researchers, 79 per cent overall, reported feeling an expectation to be internationally mobile.

Career development was the most commonly cited reason for international researchers to move to the UK and for UK researchers to move overseas. Previous studies have shown that mobile researchers do perform better academically—in terms of the number and quality of research publications, and in terms of their networks. However, it is not clear whether mobility causes this stronger performance. Researchers who move between countries could become more productive because they gain access to new skills, knowledge and networks. On the other hand, researchers who move between countries could be more ambitious and career-focused, and therefore more likely to move to advance their careers.

The survey also supported existing evidence that the potential career benefits from international mobility may come at a personal cost. People who chose not to move often did so for family and personal reasons, for example, difficulties with finding employment for a long-term partner. These findings suggest that academic culture may be at odds with personal and family life—and these conflicting demands may limit the range of people who can progress in academia.

Given this tension, despite the association of good academic outcomes with international mobility, there is definitely room for reflection in the research community about how mobility is regarded in funding and promotion decisions.

The benefits of international mobility for the UK are clearer. UK institutions and science benefit from access to global research talent and hosting many international researchers.

EU nationals make up a large proportion of non-UK nationals working in the UK, who often come to the UK as a prestigious place to develop their career and networks (similar to the stint in the US that many UK researchers undertake). The UK has also disproportionately benefited from EU research funding schemes, such as European Research Council grants and Marie Sklodowska-Curie actions.

In the context of the UK's decision to leave the EU, these findings take on additional importance. Although the survey was not focused on Brexit, it did emerge as an area of concern for researchers. Respondents used the additional comments at the end of the survey to express such concerns from a professional and personal perspective.

Professionally, international researchers based in the UK expressed uncertainty about the future of research and their profession post-Brexit and doubts about their financial security in the long term. Personally, international researchers reported feeling unwelcome in the UK through the perceived increase in xenophobia and the uncertainty around the rights of EU nationals to remain in the UK. These doubts could prompt some UK-based researchers to return home or follow partners abroad, and discourage other researchers from moving to the UK.

However, not all respondents expected the vote to leave the EU to be detrimental to the UK research system. Some cited Switzerland as a prime example of a country where international researchers live and work, despite it not being part of the EU. Both our survey and the literature show that the UK hosts a large number of researchers from outside the EU. Furthermore, our survey data suggest that obtaining a visa does not pose a significant barrier to mobility.

If the UK wants to maintain its place as a host for some of the best researchers from around the world, it should seek to remain an attractive destination in terms of the calibre and variety of its research—people usually move to advance their career, work with expert colleagues, and pursue interesting research topics. However, the UK should also think about how to best address some of the practical barriers identified—such as finding decent accommodations and maintaining living standards.

These are likely to be the deciding factors that determine whether the UK remains an enticing destination for the best and brightest—whether inside or outside the EU.

Susan Guthrie is a research leader and Catie Lichten is an analyst, both at RAND Europe. They were involved in the study on international researcher mobility in the UK and beyond, which was commissioned by the Royal Society.

This commentary originally appeared on Times Higher Education on May 4, 2017. Commentary gives RAND researchers a platform to convey insights based on their professional expertise and often on their peer-reviewed research and analysis.