Why Nutrition Standards and Policies Should Continue 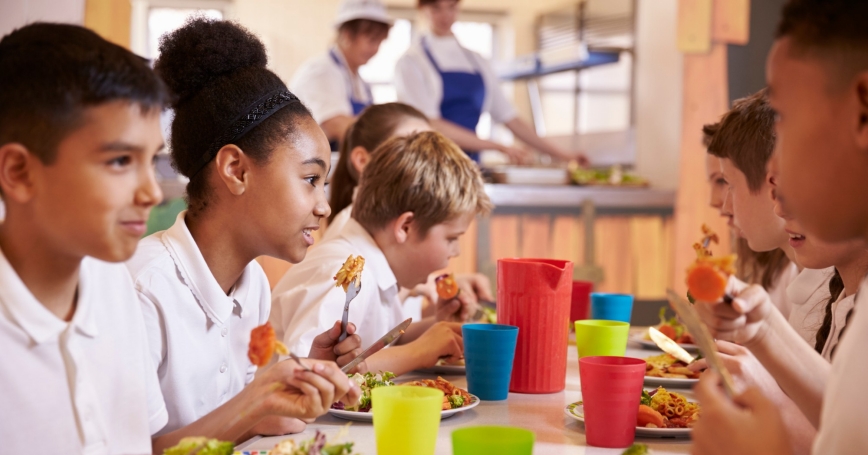 The U.S. Department of Agriculture said recently it will delay the implementation of school lunch rules aimed at lowering the amount of sodium and raising the whole grain content of meals served to kids. At the same time, the Food and Drug Administration announced it will delay for one year the implementation of Obama administration rules to require calorie labels on menus and prepared food displays.

Strong standards are why relatively few American suffer from water and food-borne infectious diseases. The lack of standards for meals and portion sizes are one reason most people don't have a balanced diet, eat too much, and suffer from diet-related chronic diseases.

Rolling back these standards means increasing risks for Americans. Without standards, each individual has to assume the difficult burden of figuring out what is safe and unsafe, healthy and unhealthy. When it comes to food, it is exceedingly difficult for most individuals to tell the difference. This is where public health efforts by the government can educate and give confidence to consumers.

Over the past 10 years, multiple scientific consensus panels and research have articulated standards for school meals and have identified the ideal composition of a diet to help Americans avoid diseases like Type 2 diabetes, hypertension, heart disease and cancer.

Changes in school lunch standards are particularly alarming because they not only help kids eat better, they also help to instill young Americans with healthy nutrition habits that can last an entire lifetime. The plan to continue permitting waivers of the requirement to include 50 percent whole grains in school lunches could have particularly grave consequences. Whole grains contain fiber, which has multiple health benefits including reducing the risk of heart disease and type 2 diabetes, lowering the risk of several forms of cancer, improving cholesterol and blood pressure, regulating digestion, and increasing satiation, which can reduce overeating. The failure to further lower sodium levels could continue the risk of high blood pressure in the large portion of the population that is sodium sensitive.

Public health standards are not partisan. They establish benchmarks and norms and are usually designed to protect the most vulnerable, especially children. Backtracking on standards could have particularly significant impacts on those with fewer resources, who are more likely to consume unhealthy quantities of products that may be harmful. This could lead to widening health disparities between the poorest Americans and those with greater resources.

Attempts to roll back public nutrition standards do not bode well for population health. Every community should assess these directives and decide first how changes will help or harm local residents. Every effort should be made to maintain strong nutrition standards to protect the health of all Americans.

Deborah A. Cohen is a senior natural scientist at the RAND Corporation, and the author of “A Big Fat Crisis: The Hidden Influences Behind the Obesity Epidemic — and How We Can End It.”

This commentary originally appeared on RealClearHealth on May 24, 2017. Commentary gives RAND researchers a platform to convey insights based on their professional expertise and often on their peer-reviewed research and analysis.