Finding the Common Ground: Building a Brexit Around Trade and Single Market Access

(UK in a Changing Europe) 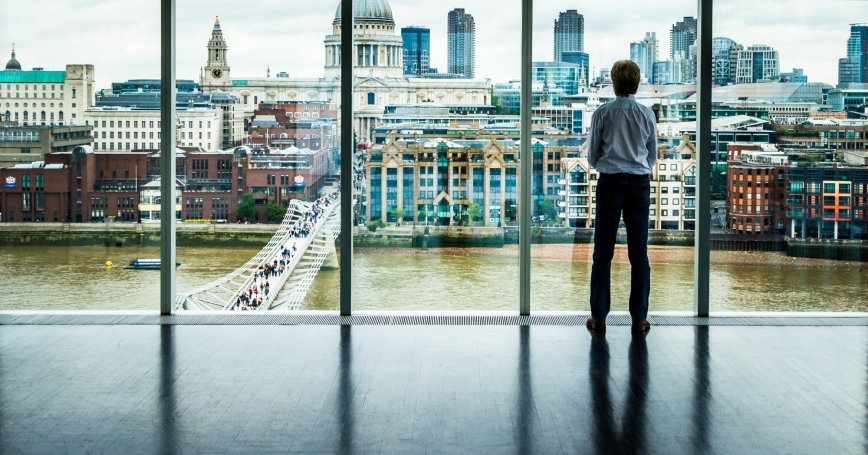 In the wake of the vote for the UK to the leave the European Union (EU), the UK government has started the process to negotiate terms for 'Brexit'. However, the EU referendum result provided little information on the sort of relationship that the British people seek with the EU post-Brexit. Did the vote to leave mean the UK leaving the EU single market, limiting migration to the UK, making the UK's own laws or making the UK's own trade deals?

Most people probably wouldn't think that the history of a light railway line on the US west coast 5,000 miles away from the UK has much relevance to what the British public think about Brexit. But it turns out that it does. Discrete choice modelling, a Nobel prize winning economic methodology first used to predict demand for the Bay Area Rapid Transit rail line in San Francisco, can be used to reveal a great deal about people's preferences for the UK's withdrawal from the EU.

The basic idea of discrete choice modelling is that you can describe goods and services by their characteristics (e.g. using a chocolate bar as an example; whether it is milk or dark chocolate, the number of grams of chocolate, whether it has nuts or peanuts, how much it costs, etc.), and that people consider these attributes when choosing what to buy.

Further, information on the purchases that people make can then tell us about their preferences regarding these characteristics and how these vary across the population. This could inform how to design the most appealing product or service (e.g. going back to the chocolate bar analogy; entrepreneurial chocolatiers could use such information to design chocolate bars that would be most attractive to the public).

In our study, we used this approach by asking a representative sample of the British population to make choices between different hypothetical options showing key attributes that describe Britain's relationship with the EU to fill in the missing gaps not provided by the referendum choices. These attributes included freedom of movement for working or holidays, access to the EU single market and sovereignty, among others. The aim was to go beyond the politically-contested and sometimes ill-defined language of 'hard' and 'soft' Brexit and look at the public's views about the detailed choices on offer.

On average, the British population across the board—from Leavers to Remainers, those with degrees to those with no education qualifications, young to old—viewed access to the EU single market for trade of goods and services and the ability to make free trade deals with other countries outside the EU as the most important characteristics of Britain's future relationship with the EU.

Controlling freedom of movement, having UK sovereignty over its own laws and minimising the amount that the UK contributes to the EU budget were all viewed as important by the British public. However, all three attributes contained polarising views across the British population. Education level was the most important explanatory variable in quantifying people's preferences across these three attributes.

The polarisation of views was further reflected in the value placed on UK sovereignty over its own laws. Those who voted remain and those with degrees would prefer the UK to be subject to EU laws in areas like trade, employment, consumer protection and the environment. This was in direct conflict with those who voted Leave and those without degrees, who preferred the UK to be able to make all of its own laws.

Based on our study, the priority for the UK government during Brexit negotiations should be exploring opportunities that allow for access to the single market and free trade deals with countries outside the EU. This would build on the common ground felt by the majority of Britons about what they feel are the most valuable aspects of the UK's future relationship with Europe.

This commentary originally appeared on UK in a Changing Europe on July 14, 2017. Commentary gives RAND researchers a platform to convey insights based on their professional expertise and often on their peer-reviewed research and analysis.