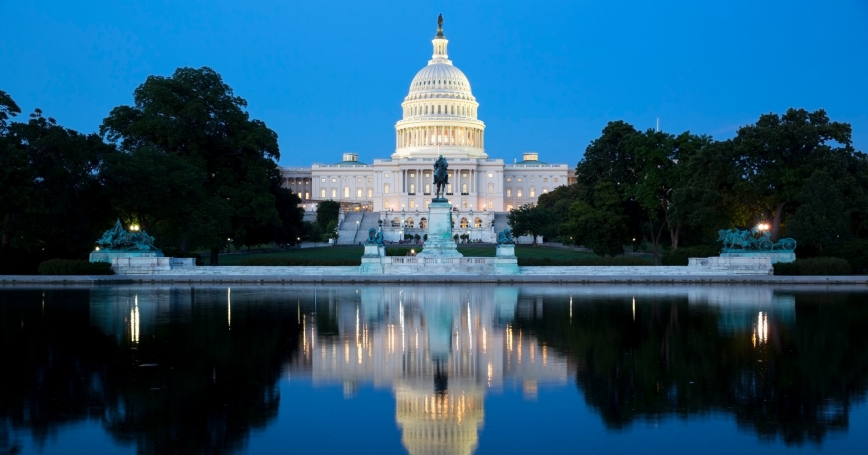 After a busy start to this Congress, it's time to recharge and catch up on some of the next issues Congress will be wrestling with this fall. This summer reading list is a resource to help you be ready to hit the ground running this fall — whether you'll be spending time on a beach or traveling through your state or district.

A topic sure to be on constituents' minds is the administration's recent decision to prohibit transgender Americans from serving in the military. RAND recently studied the potential effects of allowing transgender troops to serve openly in the military and found that the number would likely be a small fraction of the total force and have minimal impact on readiness and health care costs.

How Would Changes to the Health Care System Affect Americans?

As policymakers consider the future of the Affordable Care Act (ACA), RAND research has examined how modifying or replacing the ACA would impact insurance coverage, consumer costs, and federal spending. RAND experts have also considered system-wide policy options that could provide coverage to more Americans.

How to Stem the Tide of Opioid Abuse

People who misuse heroin and prescription opioids have mortality rates that are six to 20 times higher than the general population, and opioid-related deaths have increased dramatically during the past two decades. A new RAND report finds that following three recommendations in providing medical care to people with an opioid addiction may reduce deaths among those patients by as much as one-third. Additionally, in a recent Congressional testimony, RAND expert Rosalie Pacula explains that treatment for individuals with an opioid-use disorder will be key in fighting the epidemic.

What's Next in the Fight Against ISIS?

The defeat of ISIS in Mosul was a significant blow to the terrorist organization. Now that the terrorists have been dislodged, the focus of the Iraqi government and international community is shifting from military operations to stabilization efforts. Achieving stability will depend on active leadership and financial and technical support from the United States, other coalition members, the neighboring Gulf States, and the United Nations.

How Vulnerable Is Your Computer?

What if there's a flaw in your operating system, a zero-day vulnerability, that is leaving you vulnerable to hackers? And what should the government do if they know about it? The report Zero Days, Thousands of Nights provides findings from real-world zero-day vulnerability and exploit data and explores factors policymakers should consider in deciding whether to retain these vulnerabilities or disclose them to help better secure networks.