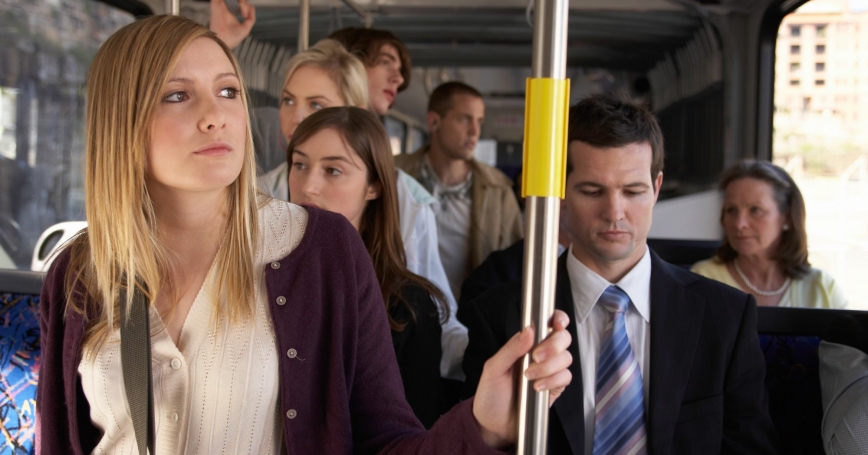 Frequent hostility and rising inequality are only two of a wide array of challenges Americans face in the workplace, according to a panel of experts who spoke Sept. 12 at RAND in Santa Monica.

The evening event was part of a yearlong celebration of the 50th anniversary of the creation of the RAND Labor and Population program, which examines issues involving U.S. labor markets, the demographics of families and children, and policies to improve the socioeconomic well-being of all groups.

Economist Kathleen Mullen highlighted findings from the recently released RAND American Working Conditions Survey, which asked more than 3,000 Americans about issues they face in the workplace.

“One really surprising finding for us is that one out of five American workers report some type of hostility (on the job)—whether it's bullying, harassment, and even violence in the workplace,” Mullen said.

One positive finding from the study was that most people found meaning in at least some part of their job and many had autonomy in how they pursued their work, Mullen said.

Krishna Kumar, a RAND economist and director of the RAND Labor and Population program, offered an overview of the American economy and the demand for workers.

The good news? The U.S. economy has created about 2 million new jobs over the past year and unemployment is at a historic low, Kumar said. But wage growth has not been as brisk as before the Great Recession and labor force participation (the number of adults working or looking for work) also has not rebounded.

There is a mismatch between the skills of the those looking for work and the skills needed for the available jobs.

The nation has about 6.2 million job openings and 7 million unemployed workers. So it might seem like it should be easy to match the unemployed with the open jobs, Kumar said. But there is a mismatch between the skills of the those looking for work and the skills needed for the available jobs.

Despite some concerns that the United States is falling behind in its science and technology enterprise, RAND economist Jim Hosek said the latest evidence suggests that the nation's investment in this area remains robust. But there is some uncertainty about the stability of the workforce in this area of the economy.

About 25 percent of the nation's science and technology workforce is foreign-born and that proportion is rising. Most of these workers are in the nation on temporary worker visas—a program that allows foreign workers with in-demand technical skills to work in the United States.

Some people have suggested the visa program drives down wages and opportunity for U.S.-born workers, prompting calls to reduce the number of people who can receive the work visas. The Trump administration has ordered a review of the program.

Carter Price, a RAND mathematician, outlined how economic inequality has been rising substantially in the United States over the past 40 years, with the effects being felt most in urban areas, along the nation's coasts and in the south.

The financial “returns from education have grown over time as our economy has changed and that is one of the factors that has led to an increase in inequality,” he said.

As economic inequality rises, social mobility declines, which has implications for health and well-being of the nation's workforce.

“Your ability to live the American dream or to have upward mobility is decreased,” Price said.