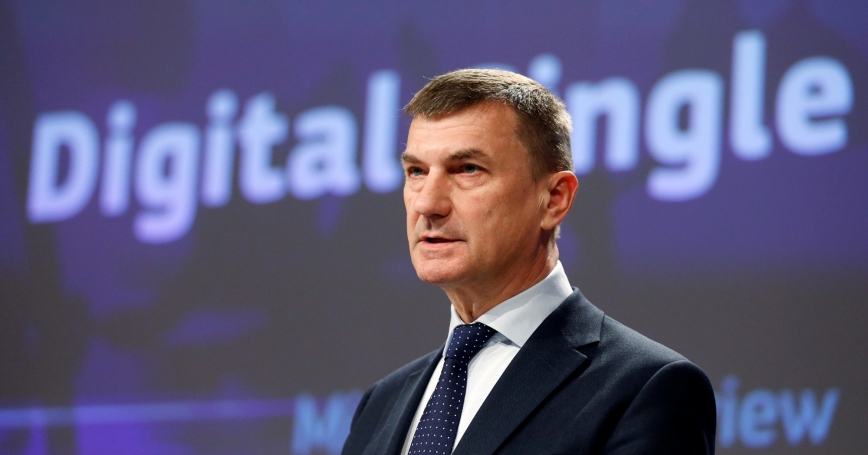 The European integration process has been motivated by political and economic concerns. The EU Single Market, which has led to the removal of barriers to trade in goods and services, as well as capital and people, across the European Union, aimed to promote intra-European trade, increase competition, create more jobs and make Europe more attractive to foreign direct investment.

However, despite allowing greater competition and boosting trade between EU member states, an argument exists that the Single Market has still not yet reached its full potential. There are still many regulatory barriers within the EU that means the Single Market remains “incomplete” and fragmented.

Several studies have highlighted the huge economic gains from a “complete” Single Market. The overview report from the European Parliament has shown that these range from between 650 billion and €1.1 trillion per year, the equivalent of between 5 and 8.6% of the EU's GDP.

More recently, a RAND Europe study for the European Parliament investigated the economic impact of lower trade barriers on the Single Market. According to the study, the impact of improved trade flows, economic growth and job creation due to lower trade barriers would lead to economic benefits of between €183 and €269 billion per year. The end result would be a more integrated and complete Single Market.

Looking beyond the free trade of goods and services, one area where significant financial gains could be achieved is through the EU's digital economy. A fully functional and integrated EU Digital Single Market would bring many benefits to European businesses and consumers. The European Commission states that it would promote innovation, contribute €415 billion to the EU economy each year and create hundreds of thousands of new jobs.

The size of the potential economic benefits leads to questions about why the EU is not doing more with the Single Market and more specifically, the Digital Single Market.

Ultimately, there are still many barriers which make the full integration of the Single Market challenging. These are mainly associated with regulation, private law issues, tax issues, logistics and other more nuanced differences across EU member states.

Another challenge is that the economic benefits linked with a more closely integrated Single Market may not be equally distributed across EU member states. It is likely that the newer member states will gain disproportionally. The potential benefits and effects will also vary across different sectors and different companies, depending on their size.

There are many policy measures that could help to overcome these barriers and help retrieve some of the potential economic gains. For example, further harmonising product market regulation across EU member states would help the free movement of services and goods.

In unlocking the potential of the Digital Single Market, significant financial gains could be made by increasing the use of online services and improving digital infrastructure within the EU. An overview report from the European Commission recommends moving towards a fully functional e-procurement regime and e-invoicing. For example, estimates suggest that a full transition to e-procurement could generate €50 to €75 billion a year, if all public procurement was managed online.

There is still enormous potential in the Single Market. Numerous studies have made a robust case for it to be more fully integrated. The growing digital economy in Europe provides yet more opportunities, with the potential economic gains being realised through a greater integration of digital services across EU member states.

The economic benefits are clear, but closer integration requires political buy-in from individual member states and the EU. Ultimately, it is up to both sides to make the most of the many opportunities within the Single Market and emerging Digital Single Market.

Marco Hafner is a senior economist at RAND Europe. He led the research project “The Cost of Non-Europe in the Single Market: Free Movement of Goods.”

This commentary originally appeared on Open Access Government on November 8, 2017. Commentary gives RAND researchers a platform to convey insights based on their professional expertise and often on their peer-reviewed research and analysis.