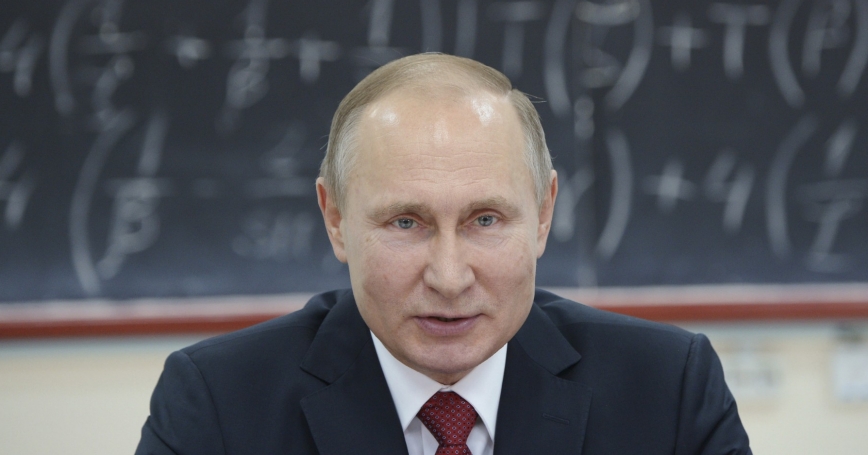 by William Courtney and Christopher Paul

Adversaries often use lies and half-truths to undermine or sow confusion in the West, but sometimes they need not be disingenuous. When Western leaders take actions or make utterances that are unpopular with wide audiences, propagandists have it easy. They often capitalize on such actions, using them to gain credibility and grow audiences that are less likely to criticize their more malign actions.

Rising economic nationalism in some Western countries created fertile ground for Chinese President Xi Jinping to offer a robust defense of free trade at the 2017 World Economic Forum. He obscured the reality that China is more protectionist than its major trade partners.

Last year when America withdrew from the Paris Agreement on climate change, the Kremlin saw opportunity. Saying that benefits from the pact were “likely to be reduced without its key participants,” Moscow scored political points by playing the issue straight. In this case, a U.S. step intended to please a segment of the domestic audience played poorly abroad. The Russians were only too happy to amplify the U.S. message to international audiences.

Moscow achieved a dream come true when Prime Minister David Cameron, misunderstanding voter sentiment, scheduled a referendum in 2016 on leaving the European Union versus remaining in it based on negotiated concessions. The Kremlin went all out. It mobilized 150,000 Twitter accounts, many of them bots, to sow division and promote the “leave” vote, which prevailed.

When last year the United States pulled out of the 11-country Trans-Pacific Partnership, China saw a vacuum. Dismissing America's action as indicative of a retreat from East Asia, Beijing touted its Regional Comprehensive Economic Partnership as a substitute. It aims to increase Chinese trade and investment access in the region and its influence over standards and regulations.

Propagandists exploited opportunities inherent in Western policies that were authentic but unpopular.

At the same time, governments sometimes struggle to avoid “say-do gaps” between proclaimed intentions and actions, creating fodder for adversaries. Moreover, claiming the moral high ground creates moral hazard. When a state acts in a self-interested way after professing altruistic intentions, it leaves itself open to attack. Claiming the moral high ground imparts an imperative to keep faith with it.

What do all these cases have in common? Propagandists exploited opportunities inherent in authentic (but unpopular) Western policies. Although adversaries relied on some subterfuge, such as in the Brexit vote, for the most part they achieved their goals through messages rooted in publicizing factual material and authentic Western positions.

China by touting globalization, and Russia by signaling support for the Paris accord on climate change, burnished their images and built political capital. This helps them weather criticism when they run into controversy, as they have regarding regional aggression and abiding by brutal regimes.

As they consider foreign policy choices, Western leaders might also weigh how they can deny easy propaganda and disinformation openings to adversaries. Preventing evildoing may often be less costly than responding to it afterward. While Western leaders should not make propaganda potential the primary factor when weighing policy decisions, neither should they wholly disregard the opportunities that unpopular policies will offer adversaries.

William Courtney is an adjunct senior fellow at the nonpartisan, nonprofit RAND Corporation. He was U.S. ambassador to Kazakhstan, Georgia, and a U.S.-Soviet nuclear testing commission. Christopher Paul is a senior social scientist at RAND, a professor at the Pardee RAND Graduate School of Public Policy, and a member of the adjunct faculty of the Center for Economic Development, Heinz College, Carnegie Mellon University.

This commentary originally appeared on U.S. News & World Report on February 9, 2018. Commentary gives RAND researchers a platform to convey insights based on their professional expertise and often on their peer-reviewed research and analysis.