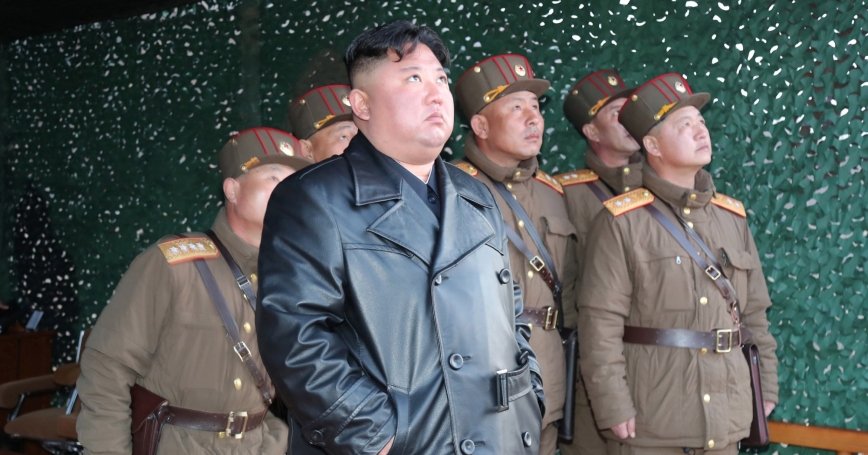 According to North Korean authorities, North Korea has not yet suffered any cases of COVID-19. That is very surprising given that North Korea is a neighbor and extensive trading partner of China, where the disease initially flourished.

To avoid COVID-19, the North has imposed draconian controls on border crossings, flights, and ship arrivals into the North. And it rapidly quarantined all foreigners in North Korea.

Some of the first reports of COVID-19 infections in North Korea started in early February. Within days, there were reports of deaths in North Korea that resulted from illness strongly resembling COVID-19. A few days later reports indicated that at least one North Korean had died of what appeared to be COVID-19 in Pyongyang in late January. She was cremated by authorities who were apparently attempting to prevent disease spread. Several more deaths reportedly occurred in Pyongyang soon thereafter. Plus some eighteen people with COVID-19 symptoms were in isolation in a Pyongyang hospital.

At about the same time, the North Korean military smuggled in a large number of South Korean face masks. These were distributed to military bases and hospitals in the Pyongyang area. North Koreans on the Chinese border were also buying whatever masks they could find. Masks probably would not have been needed unless a disease of some form—most likely COVID-19—was already present in the area and spreading. By the end of February, very senior North Korean leaders were each being provided with large numbers of masks, and Russia provided the North with rapid COVID-19 diagnostic kits…

Bruce W. Bennett is a senior defense analyst at the nonprofit, nonpartisan RAND Corporation. Diana Y. Myers is a student in the Pardee RAND Graduate School and a U.S. Air Force 2nd lieutenant.

This commentary originally appeared on The National Interest on April 2, 2020. Commentary gives RAND researchers a platform to convey insights based on their professional expertise and often on their peer-reviewed research and analysis.