Exposing Russian Information Operations Does Not Violate the First Amendment 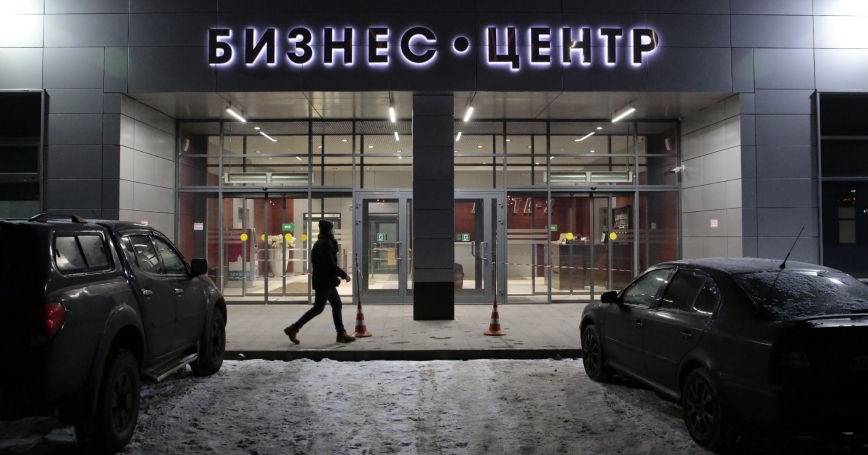 Would mandating public exposure of Russian hostile information operations in the United States violate the Constitution's First Amendment guarantee of free speech? At first glance, the question seems absurd—how would the Bill of Rights protect Russian intelligence and propaganda operations?

But the issue arises because Russian messages aimed at American audiences may include comments from American sources, raising concerns that exposure would imply that the original authors of the content are part of a Russian disinformation campaign.

This could have a chilling effect on the original American authors' right to free speech. They might be branded as “fellow travelers”—a derogatory label from the Cold War—or at the very least, “useful idiots”—a term sometimes attributed to Lenin to describe naïve individuals who were susceptible to Communist propaganda.

Neither label applies here. Unlike the early days of the Russian Revolution or Cold War era, today's Russian propagandists are not seeking to advance Communist ideology, but rather are intended to weaken its perceived foes. The American authors they cite are not advancing or defending Russian causes.

Russia's hostile information operations are continuous and extend to a broad range of domestic issues. Russia aims to create confusion, foment distrust of all institutions, and deepen discord on just about every contentious topic, including national debates on race, immigration, policing gun control, and other issues. Russian efforts seek to amplify extreme positions, often magnifying dissonance and aggravating divisions by promoting the polar expressions of both sides of the issue. This is where domestic content is used.

The First Amendment issue recently came up in continuing discussions among participants in a workshop on Russia's Weapons of Mass Deception that examined the threat of hostile Russian information operations and possible countermeasures. This was not new territory for them.

Most had long firsthand experience in this area. They had served in the White House, the State Department, United States Information Agency, the Pentagon, the CIA, the FBI, Voice of America, and Radio Free Europe, as well as independent research centers under both Republican and Democratic administrations. They pointed out that the United States has a long history of countering Soviet and Russian disinformation, propaganda, and other influence operations targeting the West.

Among the options discussed, one of the most useful and least controversial countermeasures to Russian influence operations is public exposure. The public has a right to know what the Russians are doing, how they are doing it, and the scale of their activities. Current efforts contribute to awareness of Russian information operations but do not ensure public disclosure.

The public has a right to know what the Russians are doing, how they are doing it, and the scale of their activities.

Exposure is not censorship. It does not prevent or regulate speech. It could be achieved by legally requiring self-disclosure, by mandating government exposure of foreign information operations, or by a combination of the two—mandatory self-disclosure of Russian efforts and exposure of those Russian actors who do not comply.

Ample precedents exist for mandating transparency and limiting foreign interference. Persons and organizations operating in the United States on behalf of foreign governments must register as foreign agents. This law was passed in 1938 to preclude censorship.

The constitutional guarantee of free speech is generally considered also to include the right of Americans to receive speech from foreign speakers, including hostile governments. Imposing a disclosure requirement does not prevent this; it enables the public to evaluate the material better.

Other examples of the disclosure include campaign financing, the sponsors of political ads, and the routine voluntary practice by newspapers to label sponsored inserts that are paid for by foreign governments.

The United States rarely shuts down foreign news broadcasting in this country, even though the broadcasts may offer alternate viewpoints or criticism of U.S. policies.

This does not mean they cannot operate in the United States. Indeed, a Midwest radio broadcaster transmits Sputnik news daily. They must identify themselves.

The lack of any effective American response could encourage Russia and other U.S. adversaries to continue or escalate their campaigns.

While discussants were comfortable with the government exposing foreign information campaigns, they did not want to see exposure become a means of belittling or vilifying Americans whose content might be repeated in part or in whole, correctly or out of context, by Russian operators. Close oversight of any effort could be required to ensure that selective exposure is not abused to support political agendas. All of the respondents are mindful of the current partisan environment.

The lack of any effective American response could encourage Russia as well as other adversaries of the United States to continue or escalate their campaigns. Exposing Russian activities is a matter of policy and politics, not the Constitution or the law.

First Amendment concerns are important, but they do not protect hostile information campaigns by foreign actors, nor are they a legal excuse for inaction by the United States.

Brian Michael Jenkins is a senior adviser to the president of the nonprofit, nonpartisan RAND Corporation.

This commentary originally appeared on The Hill on May 9, 2020. Commentary gives RAND researchers a platform to convey insights based on their professional expertise and often on their peer-reviewed research and analysis.