Too Interconnected to Fail 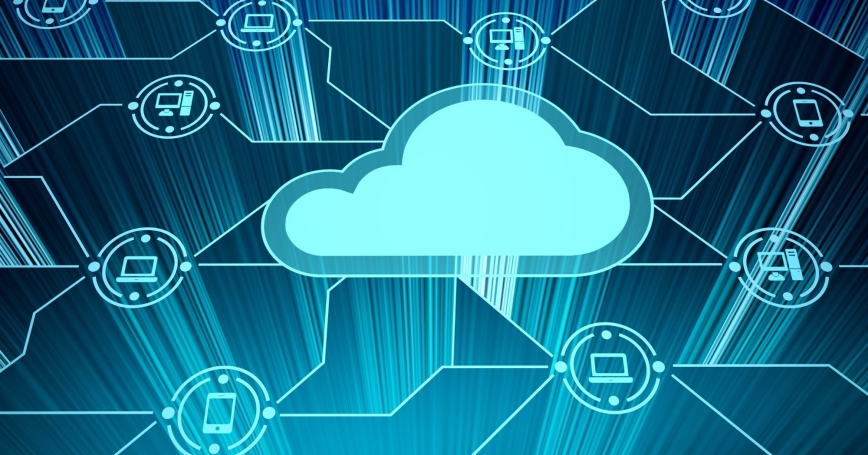 The 2007–08 financial crisis made regulators and lawmakers acutely aware that some financial institutions had become too big to fail. The next big economic crisis may arise outside the financial sector, in highly networked companies that are too interconnected to fail.

In January, we published a report that examined the connections between all types of enterprises in the U.S. economy. We discovered many nonfinance firms whose failure could cause major economic fallout.

Economists have previously modeled networks at the level of sectors or looked at networks within the financial sector. But firm-to-firm networks haven't gotten much study, probably because there isn't much readily accessible data. Our analysis addressed this challenge with a two-step process. First, we downloaded the long Securities and Exchange Commission Form 10-K filings of all public companies. On that form, each firm must list every other firm that represents more than 10% of its revenue as either a customer or supplier. We extracted all those data. Then, we used statistical inference techniques to estimate the likely unobserved connections.

This mix of traditional economics and data science let us see how firms are connected within a network across sectors—and thus which ones represent central hubs of the economy. The most-connected companies, if hit with a seemingly isolated revenue shock, could cause outsize losses to the whole U.S. economy. Some are banks, but most aren't. In fact, businesses in tech (Amazon, Apple) and telecom (Comcast, AT&T) topped the list.

This means systemic risks can pop up in new places, such as the hidden backbones of widely used services. A 2016 cyberattack on Dyn, a company that provides domain-name services for a large share of the internet, should have been the wake-up call. When Dyn went down, it took all its customers with it. For several hours, Netflix, PayPal, the BBC, parts of the Wall Street Journal's website and many others were offline.

The next big economic crisis may arise outside the financial sector, in highly networked companies that are too interconnected to fail.

The consolidation of risks from many companies into a single point—Dyn's domain-name system—might provoke some recession deja vu. Those familiar with the minutiae of the 2007–08 financial crisis (or fans of “The Big Short”) remember the importance of derivative securities, securitization and perhaps collateralized debt obligations (CDOs). CDOs consolidated and repackaged risky household loans into financial products that, through the magic of aggregation, were less risky than the individual loans themselves. At least so it appeared. In reality, these risks were correlated—leading to cascading effects when things started to go bad.

Amazon Web Services (AWS) is a prime example of a networked firm and is, through the same mechanism, creating new systemic risks. AWS has millions of customers, including Verizon, BP, and Facebook; each mitigate their own cyber and data risks by relying on AWS. For small risks—fires or floods that harm a single data center, cyberattacks that take down a single website—the large distributed network behind AWS's cloud-computing service provides a more robust solution.

Just like CDOs, however, the cascading network effects present a much larger risk to the whole economy. A single disruption to AWS, perhaps due to a large-scale cyberattack, would instantly be a cross-sector problem, potentially shutting down swaths of the economy. And private enterprises wouldn't be the only ones affected: GovCloud, a tailor-made version of AWS, provides cloud services for the Defense and Justice departments and the Internal Revenue Service.

COVID-19 caused many people to adopt new routines for working and socializing from home. Concurrently, Amazon's importance to the economy has soared. Consider a typical day in the pandemic economy: working from home, collaborating with colleagues via Slack, holding meetings through Zoom, ordering food via DoorDash, watching a show on Netflix. Each of these activities represents the new business success story of the post-COVID-19 economy. Each relies on Amazon services to do so.

These types of heavily interconnected enterprises will drive the global economy in the next decade. Our analysis found that companies such as Workday, a provider of human-resource and payroll services, provide essential background services and are central to keeping the economy running. But they may also be consolidating risk, becoming the CDOs of today.

The highly networked nature of the economy has the potential to amplify known sources of systemic risks and add new ones.

The highly networked nature of the economy has the potential to amplify known sources of systemic risks and add new ones. The novel coronavirus is the current example. The next might be a severe weather event or a major cyberattack.

Although no one can predict the next crisis, we can anticipate how shocks ripple through the economy. Advanced economic modeling can locate the central nodes in the network—those that, if disrupted, will lead to significant economic damage. After the COVID-19 pandemic, which is accelerating the transition to a virtual economy, policymakers need to broaden their definition of systemic risk.

Jonathan Welburn is a researcher in the fields of operations research and computational economics and Aaron Strong is an economist at the nonprofit, nonpartisan RAND Corporation. Both are also professors at the Pardee RAND Graduate School.

This commentary originally appeared on Wall Street Journal on July 23, 2020. Commentary gives RAND researchers a platform to convey insights based on their professional expertise and often on their peer-reviewed research and analysis.