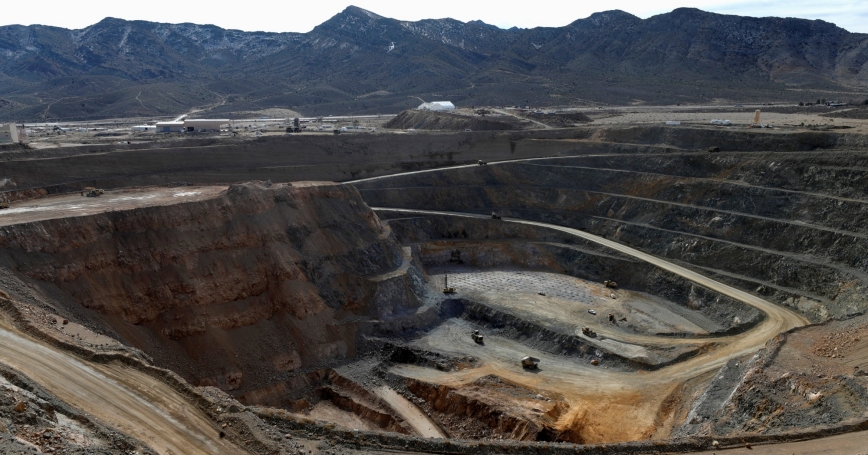 by Marta Kepe and Fabian Villalobos

That campaign failed, but it demonstrates some of the threats that will likely continue to affect the mineral supply chains in the United States and elsewhere. With closer multinational cooperation, the United States and its allies and partners could reduce vulnerabilities emanating from the dependency on China, and other potentially unstable mineral sources, and counter hybrid attacks on domestic production lines.…

Marta Kepe is a senior defense analyst at the RAND Corporation, where Fabian Villalobos is an associate engineer.