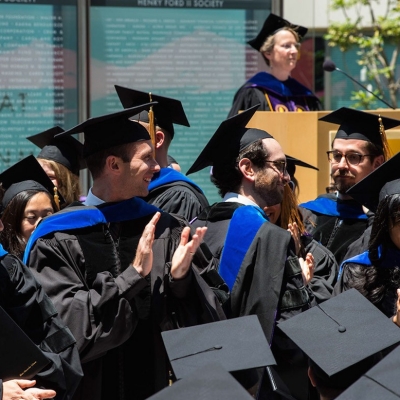 Preparing the Next Generation of Policymakers

As an integral part of RAND, the Pardee RAND Graduate School is educating policy leaders who will confront emerging social issues and anticipate tomorrow’s questions and policy concerns.

Five ways you can make a difference: