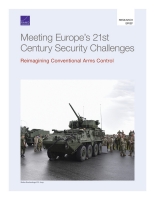 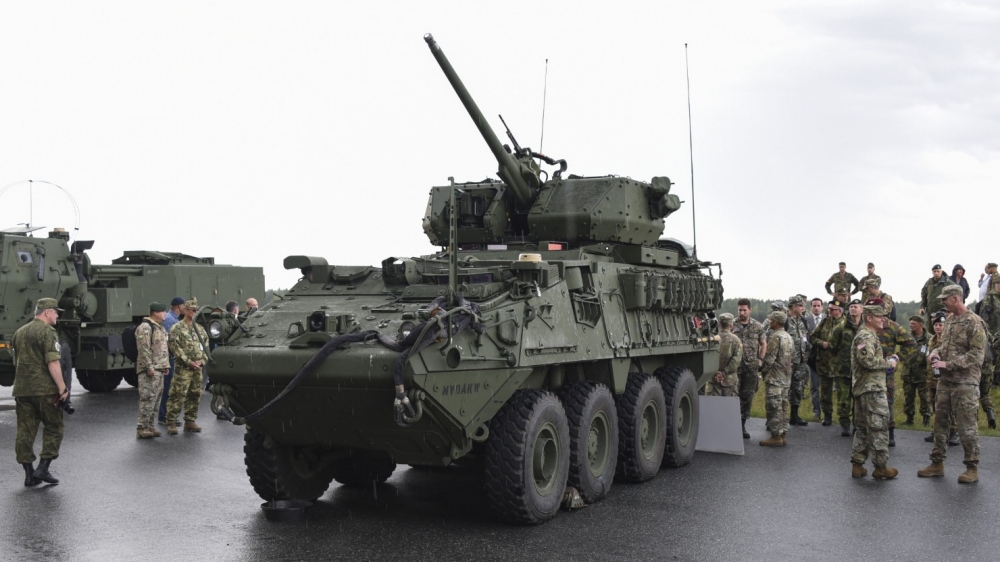 For much of the past 30 years, conventional arms control (CAC) has played a historic role in ensuring the security of Europe. The Treaty on Conventional Armed Forces in Europe (CFE) stabilized the continent for nearly two decades after it was signed in 1990 by establishing ceilings on categories of weapons that were believed to facilitate large-scale surprise attacks and creating procedures for inspection and notification, thus shaping military behavior in Europe from the final years of bipolar confrontation through the early post–Cold War period.

In recent years, however, the European CAC regime has largely collapsed due to a variety of related political disputes. Perhaps more importantly, the fundamental rationale for the treaty — addressing destabilizing quantities of conventional arms on the continent — might no longer be relevant. Given military-technological developments since the original treaty was negotiated, smaller quantities of equipment could provide capabilities that are just as destabilizing, if not more so, as those posed by larger quantities in the past.

A new RAND Corporation study has explored novel approaches to CAC to address the challenges posed by the current security environment. The study sought to reconceive a CAC framework that is relevant to recent military-technological developments and current regional security challenges. It uncovered a variety of military factors that foster instability, potential conflict, and escalation in Europe today, and examined measures that might address those drivers.

RAND's study focused on potential military causes of conflict between the North Atlantic Treaty Organization (NATO) and Russia (along with Russia's ally Belarus).[1] In the study's first stage, the research team attempted to identify, in as systematic a way as possible, the problem set that a CAC regime could plausibly address. First, the team used interviews, literature reviews, and a workshop to identify, compare, and contrast threat perceptions of several NATO member-states and Russia. The team then examined four scenarios of unintended conflict constructed by RAND analysts — covering the ground, air, and maritime domains and the initial stages of combat following war initiation — to envision possible roads to war between NATO and Russia.

In the project's second stage, the RAND research team derived the specific actions thought to precipitate and escalate conflict in the NATO-Russia context from the threat perceptions and scenarios. The team grouped those actions into classes of what it termed military factors (e.g., categories of activities, capabilities, and posture choices) that potentially could drive conflict between NATO and Russia. Ultimately, the RAND team identified 14 such factors. Finally, the research team described specific CAC measures that could address these factors.

What Concerns Should Conventional Arms Control in Europe Address?

Conducting military activities and exercises in strategically sensitive locations was perhaps the most persistent driver of conflict across the threat perceptions and scenarios. For example, in one scenario, a redeployment of Russian forces to Belarus near the Suwalki gap was the development that triggered NATO mobilizations and U.S. airlift surges, pushing the parties toward conflict. In another scenario, forward movement of U.S. ground combat forces into Latvia led Russia to see a threat to its access to the Kaliningrad exclave and to respond accordingly.

Long-range strike (LRS) capabilities emerged as a second important driver of conflict. The team's research demonstrated that Moscow views NATO's ability to strike over long distances from ground, air, or maritime platforms — especially in the initial days of a conflict — as a particular vulnerability. This increases the impetus for Russia to launch preemptive strikes against NATO LRS assets in the opening phase of a conflict to achieve escalation dominance before NATO can take advantage of Russia's vulnerabilities. Equally, NATO member-states are concerned about several Russian LRS capabilities deployed west of the Urals.

A third conflict driver arises from locating opposing forces or capabilities in close proximity to one another. This reduces decisionmaking time, raises tensions, and increases the chances of misperception. The location of today's NATO-Russia frontier deprives both sides of strategic depth, and thus minimizes warning time and increases fears of preemption. This proximity driver also comes into play at sea. In several project scenarios, close encounters of naval warships operating in the relatively confined waters of the Black or Baltic Seas raised tensions significantly.

In addition to these three drivers,[2] the potentially escalatory military factors identified by the RAND team were massing forces, exhibiting enhanced readiness, posing perceived threats to vulnerable lines of communication, conducting naval exercises involving the use of live fire, violating (or being perceived to violate) airspace or maritime borders, demonstrating a lack of transparency regarding capabilities, and being involved in an ambiguous incident. Although this list of factors is not comprehensive, it nevertheless accounts for the vast majority of escalatory conditions that the research team distilled from its research on threat perceptions and scenarios of potential NATO-Russia conflict.

As noted previously, the research team identified 14 military factors that are key drivers of potential NATO-Russia conflict and escalation. The team then developed a menu of CAC measures that could address each factor, seven of which are listed in Table 1.

Table 1 contains only a subset of the escalatory military factors and the CAC measures that the research team linked to them. But even in abbreviated form, Table 1 shows CAC measures that, if agreed to and implemented, could have a significant positive impact on European and Euro-Atlantic security. RAND's research suggests that a new CAC agreement incorporating measures listed in the report could both reduce the risk of conflict arising from misunderstandings or miscalculations and lower pressures to escalate during a conflict's early stages. Warning and decisionmaking times would increase, and surprise offensive actions would be made more conspicuous, lengthy, and observable. Although the political obstacles to pursuing a new CAC regime are significant and perhaps insurmountable, the study demonstrated that if such a regime — one that incorporates the recommended measures — were agreed, it could produce meaningful security benefits.