Why Don't More Americans Get It? 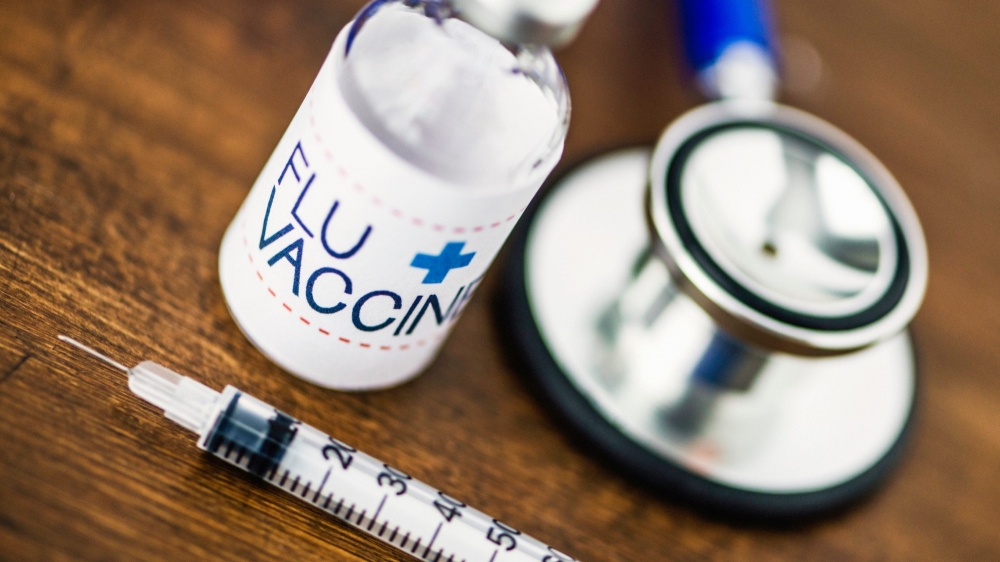 Seasonal flu takes a heavy toll on Americans. The Centers for Disease Control and Prevention (CDC) estimates that between 3,000 and 49,000 people die every year from flu, depending on the severity of the outbreak, and thousands more get sick. Yet flu can be prevented by annual vaccination, which has proven safe and effective in combating seasonal flu. In spite of this, vaccination rates among Americans remain low.

A series of RAND studies has examined this issue. Specifically, RAND researchers

A survey conducted by RAND in March 2010 provided a snapshot of seasonal flu vaccine uptake among U.S. adults. The survey included a nationally representative sample of more than 4,000 adults. Results showed that only 39 percent of U.S. adults received seasonal flu vaccinations during the 2009–2010 flu season (Figure 1).

What explains these disappointing flu vaccination rates? Conventional wisdom holds that many Americans go unvaccinated because of "missed opportunities" — that is, visits to a health care provider during flu season when vaccinations could have been delivered but weren't. In a separate study, a RAND team estimated the size of the unvaccinated population and examined the ease with which rates could be improved. Using data from 2008, the analysis calculated missed opportunities based on vaccination and care use data and found that more than 53 million U.S. adults had at least one health care provider contact between October and December 2008 but remained unvaccinated. Vaccinating all of these patients would increase overall vaccination by about 23 percentage points, producing an overall adult vaccination rate of approximately 62 percent. However, the analysis also found that if only those unvaccinated adults who were willing to be vaccinated were counted, the gains would be considerably smaller — an increase of about 14 percentage points in the general adult population, leading to an overall adult vaccination rate of approximately 53 percent.

These results suggest that public resistance to vaccination plays a significant role in depressing seasonal flu vaccination rates. A RAND survey of adults who went unvaccinated in the 2009–2010 flu season bolstered this conclusion. More than half of the adults surveyed cited factors relating to a perceived lack of value as their main reason for not being vaccinated. These reasons included a lack of perceived need for flu vaccine (28 percent), lack of belief in flu vaccines (14 percent), and a perceived risk of illness or side effects (14 percent) (Figure 2).

These results underscore the need to promote vaccination more actively. Stepping up conventional strategies to encourage vaccination, including mail/telephone reminders and physician recommendations, and offering vaccines at more convenient locations, would help. Special efforts may be required to reach the healthy young adults who are now recommended for vaccination but do not visit providers often and may be difficult to reach through standard modes of public health messaging. These efforts could include using new media to deliver public service announcements and making vaccinations available at work. Finally, those most skeptical about vaccination may require one-on-one counseling with health care providers to help them understand that vaccination for flu carries very little risk compared with the risk that going unvaccinated poses to themselves and those around them.

In addition, the public health community needs greater investment in advancing research on the best ways of informing and motivating the public. While cutting-edge laboratory science to enhance the safety and effectiveness of vaccines is vital to public health, it is equally vital to understand the forces that shape public views about the risks and benefits of vaccination. This knowledge is central to translating biomedical advances into effective action.