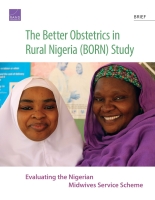 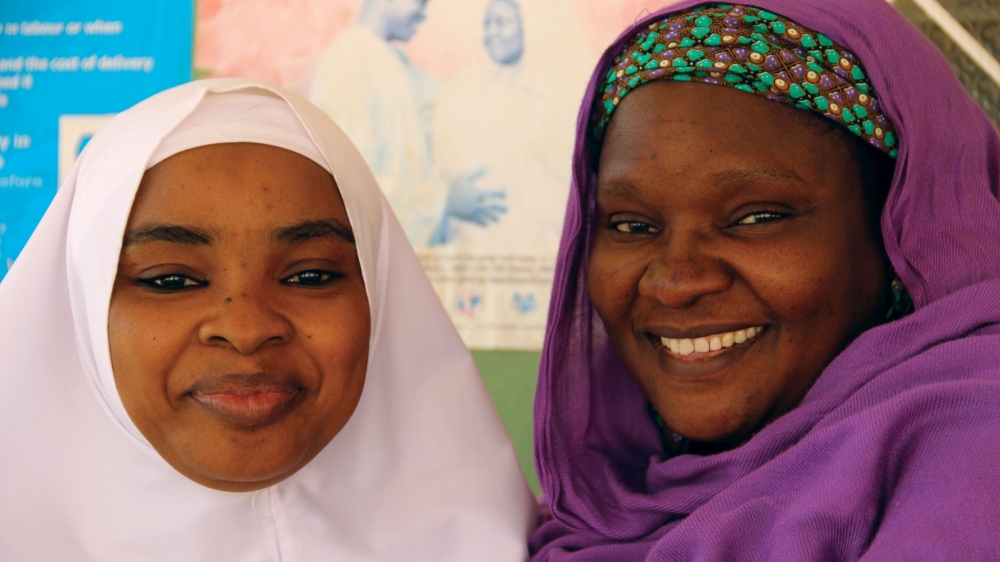 The Global Challenge of Maternal and Newborn Mortality

One of the major challenges of the 21st century is reducing the approximately 3 million newborn deaths and 300,000 maternal deaths that occur globally each year. This health burden is not uniformly distributed — most deaths occur in the poorer regions of the world. It is widely believed that many of these deaths could be prevented with better access to skilled care, and there is a concerted global effort to increase use of antenatal and delivery services by expecting mothers.

Many of these efforts have sought to make health care use more affordable — for example, through cash transfer and voucher programs for families. However, there is also concern that weaknesses on the service delivery side, such as the availability of skilled providers, may limit the effectiveness of efforts to increase use of health care. The BORN study evaluated the effectiveness of a public-sector program in Nigeria that sought to increase access to skilled care by deploying midwives to work in primary health facilities in rural communities.

Nigeria is the second-largest contributor to under-five and maternal mortality globally. Every year, an estimated 250,000 newborn babies die, and more than 50,000 Nigerian women die from pregnancy-related complications. These high rates of mortality have been attributed in part to low rates of use of maternal and child health services; for example, only 39 percent of births in Nigeria are attended by a skilled provider. Poor access to skilled care, particularly in rural areas, constitutes a potential barrier to service use. The Midwives Service Scheme (MSS) was created by the Nigerian government to address this barrier. Rolled out nationally in 2009, the program deployed nearly 2,500 midwives to 652 primary health care clinics in rural and underserved communities. The goal was to double the proportion of births assisted by skilled birth attendants in target areas by December 2015. 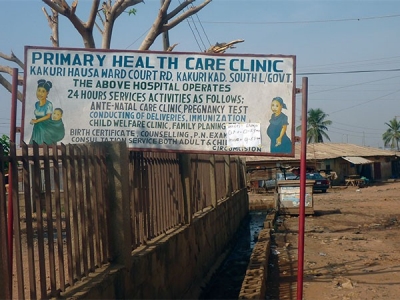 The Better Obstetrics in Rural Nigeria (BORN) study was designed to evaluate the effectiveness of the MSS. RAND researchers collected data using household surveys on pregnancy and birth outcomes for nearly 10,000 births in the preceding five years and compared changes in outcomes in communities exposed to the MSS with changes in a similar set of communities whose participation in the program was delayed (by approximately three years). To understand implementation challenges and enhance understanding of the quantitative results, the researchers conducted interviews and focus groups in three states with policymakers, midwives, childbearing women, and community stakeholder groups.

The MSS Fell Short of Its Goals

Overall, the MSS did not have the expected large impacts. The researchers found a 12 percent increase in use of antenatal care in program clinics compared with clinics in communities not exposed to the program, and a 6 percent increase in overall use of antenatal care — both within the first year of the program. They also found weak evidence of a small increase in the proportion of births assisted by skilled attendants, although this increase was confined to the south where there were fewer challenges with maintaining the supply of midwives. The researchers did not find improvements in maternal or child health. 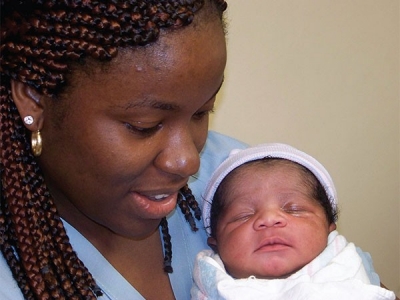 Why Didn't the MSS Have the Expected Effects?

The data help to shed light on why the program fell short of its goals. The program did increase access to skilled care, but this eroded over time, in part because of challenges in retaining and recruiting midwives (this appeared to be a greater problem in the north). Such problems as difficulties associated with relocating to new areas, inadequate provision of housing accommodation, and irregular payment of salaries (which worsened over time) contributed to midwives wanting to leave the scheme. Uneven adherence by different levels of government (particularly at the state and local levels) to agreements regarding the scheme likely contributed to, and exacerbated, some of these problems.

While implementation challenges help to explain, in part, why the program was not more effective, other factors also played a role. Researchers found that other dimensions of quality that households care about did not improve, perhaps reducing women's motivation to use services. For example, in many cases clinic infrastructure, such as electricity and running water, remained poor, as did availability of drugs and supplies. Other barriers affecting the demand for services — for example, lack of transportation to clinics or women's belief that the services offered were not necessary — continued to play an important role.

What Lessons Do We Learn from This Study?

The BORN study provides valuable lessons for policymakers looking to increase utilization of maternal and child health services. First, it highlights the complexity of scaling up access to skilled providers. Scaling up supply is a complex undertaking with significant implementation and operational hurdles that must be overcome. Second, it underscores the need for comprehensive interventions addressing both supply- and demand-side barriers simultaneously. Improving other aspects of service delivery and addressing demand-side barriers, in addition to improving supply of skilled providers, will likely prove necessary in order to achieve the large gains that policymakers expect.