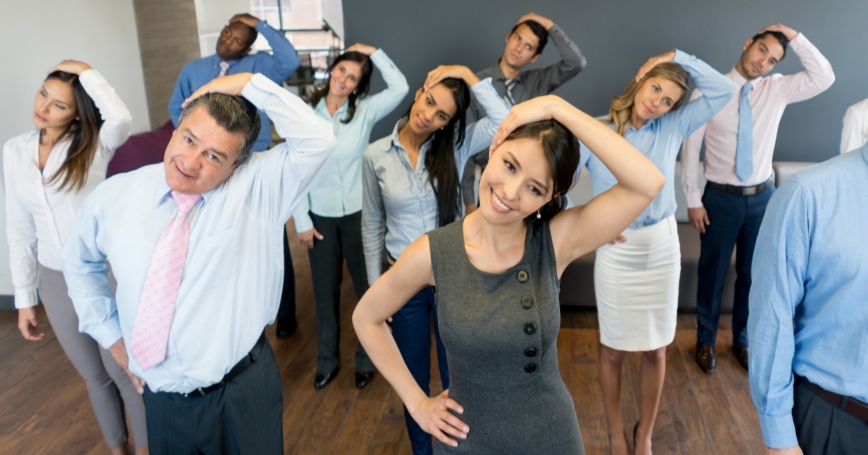 Poor health and well-being is costing the UK economy up to £57 billion a year in lost productivity. Productivity losses at work occur through a combination of absenteeism, employees not being at work, and presenteeism, employees being at work but working at a sub-optimal level. In the UK, organisations have productivity losses of 9.3 per cent due to absenteeism and presenteeism. At the same time, healthy, highly engaged employees are, on average, up to 30 days more productive....

The remainder of this commentary is available on www.cipd.co.uk.

This commentary originally appeared on CIPD on November 25, 2016. Commentary gives RAND researchers a platform to convey insights based on their professional expertise and often on their peer-reviewed research and analysis.