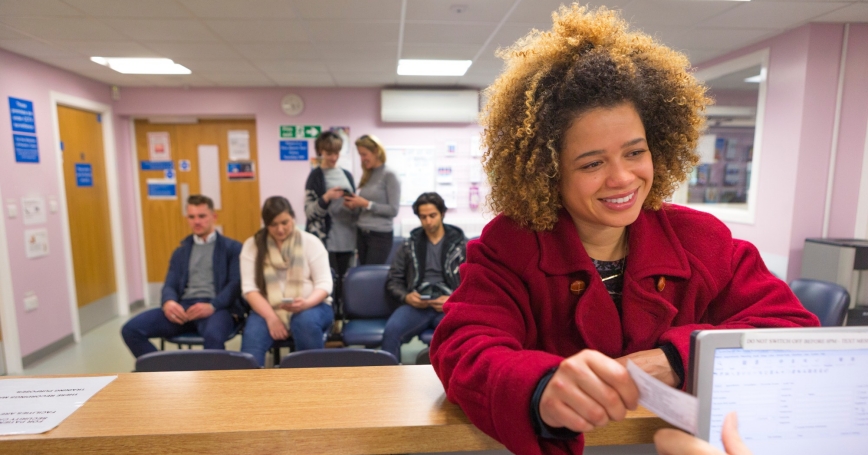 One of the main differences between the Affordable Care Act (ACA), also known as Obamacare, and current replacement proposals—the House's American Health Care Act and the Senate's Better Care Reconciliation Act—is that the replacement bills allocate less federal funding to subsidize health insurance for poor and middle-income Americans. Despite this key difference, the ACA and proposed alternatives take a similar approach to providing health insurance. Like the ACA, most replacement bills would preserve job-based insurance as the main source of coverage for Americans under age 65, retain the Medicaid program (but, unlike the ACA, in a form that provides coverage for far fewer Americans), keep Medicare for seniors, and provide federal tax credits to help those who do not qualify for Medicaid and who do not have access to job-based coverage.

This approach results in a patchwork system, in which people are eligible for different health insurance options depending on age, income, and employment status. Further, because relatively few people lack access to both job-based coverage and Medicaid, the pool of people available to purchase individual market insurance is small, leaving this market unstable.

So, what might alternative approaches to providing health care look like? There are many options, but here are some possible ingredients for providing coverage to more Americans.

One of the reasons most employers provide health insurance is that employer-paid premiums, and often workers' premium contributions, are exempt from income and payroll taxes. This exemption costs the U.S. government approximately $275 billion in lost tax revenue each year, and predominately benefits middle- and upper-income workers.

Our nation's reliance on job-based coverage is a fluke, spurred in part by World War II-era wage controls; without the ability to increase wages, firms began offering health insurance to attract and retain workers. But there are many drawbacks to an employer-sponsored system, including that not everyone has access to job-based coverage, and people may wish to change jobs without upending their health care. By eliminating the tax benefit for job-based coverage, the federal government would capture new income and payroll tax revenue that could be used for an alternative, more equitable approach to providing coverage.

Provide All Americans with a Basic Health Plan

Americans overwhelmingly support policies that would prohibit insurers from charging higher prices to those with preexisting conditions. But unless coupled with a strong requirement to enroll, this approach could create an unsustainable situation. Healthy people stand to lose money and may opt not to enroll under a voluntary arrangement that allows sick and healthy people to access coverage at the same price. This doesn't mean that it's unreasonable to expect everyone to have access to affordable coverage. But insurance may not be the best way to achieve this goal, especially without a strong mandate to enroll. Rather, providing all Americans with a basic, taxpayer-supported health plan would ensure access for everyone while spreading the costs across the population.

An income-dependent deductible would ensure that people made cost-conscious choices.

A taxpayer-supported plan could be implemented in a way that doesn't break the bank—financier Kip Hagopian and economist Dana Goldman have proposed an approach in which all Americans would be provided a taxpayer-supported plan with an income-dependent deductible. The deductible would ensure that people made cost-conscious choices, and would reduce the federal deficit impact associated with financing such a system. For higher-income people, deductibles would be steep, such that they covered only catastrophic health expenses. Lower-income individuals would face smaller deductibles, and Medicaid could be preserved for the least well off.

Individuals would be free to obtain private insurance to supplement the basic health plan, for example to help cover costs under the deductible, and to provide insurance for services left out of the basic benefit. These plans could be structured like Medigap policies, which are existing private plans that supplement the public Medicare benefit.

Fix Our Approach to Paying Providers

A taxpayer-provided plan for everyone would put the federal government in a position to set prices—a situation that could undermine competition and result in inadequate (or excessive) payment to providers. Strong-arming prices downward could reduce costs in the short run, but over the long run this could discourage people from becoming health care providers, building hospitals, or developing life-saving drugs and technologies.

The challenge of how to pay providers exists regardless of whether and how we reform our health system. Nearly half of all health care in the U.S. is paid for with federal or state dollars. To stem health care cost growth, both public and private payers are adopting new approaches (PDF) to paying for care. These payment changes tend to reward providers based on the quality of care delivered rather than the quantity of services provided, and encourage providers to reduce costs while providing evidence-based treatment. Under any approach, providers must be compensated fairly, in a way that encourages innovation and rewards talented individuals for becoming health care providers.

The above options are not the only pathways to reforming health care, and there are drawbacks to the proposed ideas. Shifting away from employer-sponsored coverage would be a difficult adjustment for most Americans. Further, while income-dependent deductibles could make universal coverage cheaper, research shows that, when faced with greater cost sharing, people forgo both necessary and unnecessary care. Decisions about what the plan would cover, how the income-dependent deductible would be set, whether Medicaid would be preserved, and for whom, are critical, and could have major implications for whether this approach is an improvement to current policies.

Yet, the status quo is not working for all Americans. To fully address the challenges with the current health care system—including high health care costs, lack of access, and the 29 million people who remain uninsured—we will likely have to pursue additional solutions that involve significant changes to the way we organize and pay for health care.

Christine Eibner is the Paul O'Neill-Alcoa chair in policy analysis at the nonprofit, nonpartisan RAND Corporation and a professor at Pardee RAND Graduate School.

This commentary originally appeared on Fortune on July 10, 2017. Commentary gives RAND researchers a platform to convey insights based on their professional expertise and often on their peer-reviewed research and analysis.