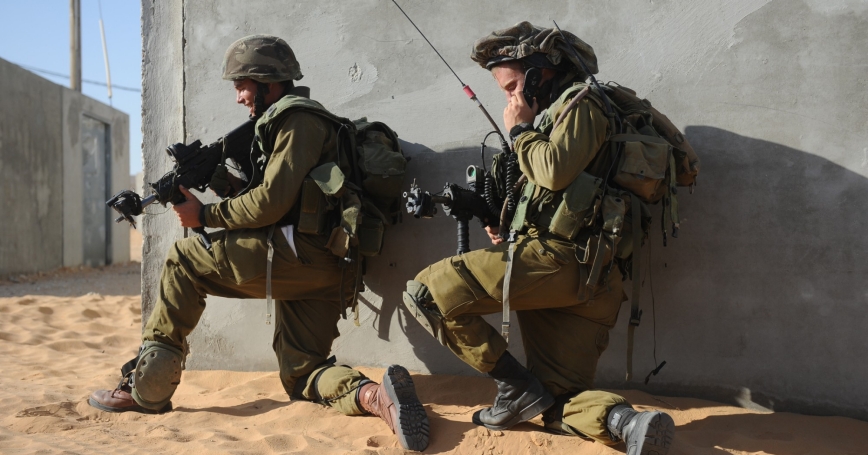 Israel faces a unique strategic dilemma along its western border. Since the Islamic militant group Hamas took over Gaza in 2007, Hamas and Israel have engaged in continuous tit-for-tat violence over this narrow strip of land along the Mediterranean Sea. This low-level violence has escalated into all-out war three times: Operations Cast Lead (2009), Pillar of Defense, (2012) and Protective Edge (2014). Yet, as much as Israel may disdain Hamas, Israel cannot simply get rid of it, both because it does not want to govern Gaza itself and because it fears what may come next. The strategic challenge becomes how to deter Hamas' violence but keep them firmly in control of the Strip, or, in the words of the above-quoted analyst, “break their bones but not send them to the hospital.”

Israel's challenges in Gaza are compounded by two additional factors. While Israel, the United States, and others regard Hamas as a terrorist organization, it governs Gaza as a pseudo state — making Hamas a classic hybrid actor with capabilities beyond those of many other terrorist groups. Moreover, Gaza is also one of the most densely populated areas in the world, forcing Israel Defense Force (IDF) to operate against an adversary that is embedded within a civilian population.…

A former active duty U.S. Army officer, Raphael S. Cohen is a political scientist at the nonprofit, nonpartisan RAND Corporation. He is the lead author of From Cast Lead to Protective Edge: Lessons from Israel's Wars in Gaza.

This commentary originally appeared on War on the Rocks on August 3, 2017. Commentary gives RAND researchers a platform to convey insights based on their professional expertise and often on their peer-reviewed research and analysis.