'Stand Your Ground' Laws May Be Causing More Harm Than Good 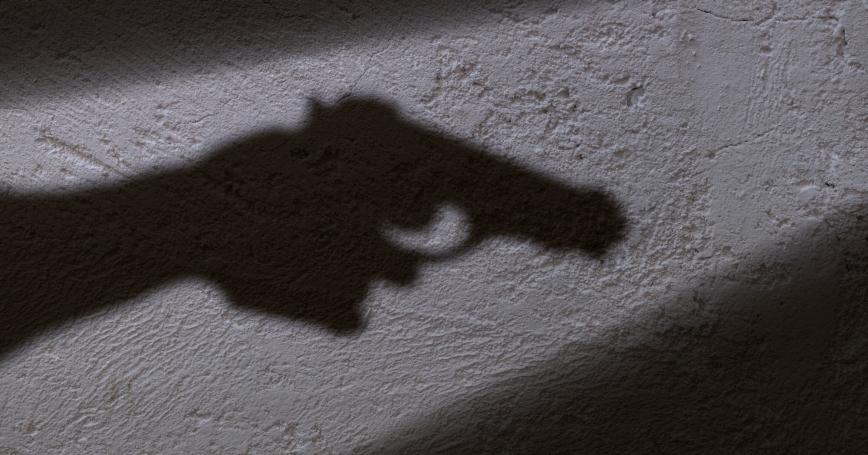 The trial of Michael Drejka that ended with his conviction on manslaughter charges once again brought national attention to Florida's “stand your ground” law. This law, the model for laws in 32 other states, lowers the bar for using deadly force in a confrontation. Prior to these laws, use of deadly force could be justified only if a person reasonably believed themselves at imminent risk of injury or death, with no safe way of retreating from the confrontation. “Stand your ground” laws removed this duty to retreat.

Proponents of “stand your ground” laws argue they reduce barriers that prevent victims from exercising the right to defend themselves. Citizens had already possessed a right to “meet force with force” without retreating when threatened in their homes (a law referred to as the “Castle Doctrine”). “Stand your ground” laws extended that right to other locations. Proponents argue that expansion of the Castle Doctrine would deter would-be criminals.

Despite laws like Florida's having been around for a quarter-century, we have little research on whether “stand your ground” laws actually prevent criminal violence as proponents suggest, or exacerbate it, as opponents believe.

What little research exists suggests opponents of these laws may be right. Opponents—who refer to them as “shoot first” laws—fear they encourage impulsive and illegitimate uses of deadly force, like Michael Drejka's killing of the unarmed Markeis McGlockton during a quarrel about a parking spot.

There simply isn't enough scientific evidence to answer the most pressing questions on how to prevent gun violence deaths and injuries while preserving gun owners' rights.

Last year, the RAND Corporation's Gun Policy in America research initiative issued a comprehensive assessment of the effects of 13 gun policies at the state level. Its overarching finding was that there simply isn't enough scientific evidence to answer the most pressing questions on how to prevent gun violence deaths and injuries while preserving gun owners' rights.

Of the gun laws RAND examined, only two others suggested evidence as strong or stronger as that for “stand your ground” laws. Researchers found “moderate” evidence that background checks reduce suicides as well as violent crime, and “supportive” evidence—the highest rating—that laws to prevent access by children to firearms reduce childhood injuries and deaths.

Even these few findings come with important caveats. For instance, although child-access laws may reduce childhood deaths, no research has examined whether they prevent gun owners from using their weapons to defend themselves in an emergency, a concern commonly raised in objection to these laws. The net benefits in terms of lives saved by keeping firearms stored securely as opposed to readily accessible is not currently answerable with the existing scientific research.

We should know much more about which gun policies work, which ones don't; about what drives mass shooters and how to keep guns out of the hands of potential suicide victims. There are many other questions. Unfortunately, the federal government took a pass on seriously funding gun policy research a quarter of a century ago after the passage of the Dickey Amendment.

Although approximately 40,000 Americans die annually from gunshot injuries, and two or three times this number sustain non-fatal gunshot injuries, the federal government currently spends a fraction as much on gun violence prevention research as it does on other causes of death that kill similar numbers of people.

Some states, and some private philanthropies such as the National Collaborative on Gun Violence Research, have stepped in to try to fill the research void. But this hasn't been enough. We cannot expect major scientific breakthroughs without long-term investment on research of a magnitude only the federal government can do.

Americans have debated whether Stand Your Ground laws or gun-free zones make us safer or less safe for decades. These are debates about factual matters that are, in principle, knowable. Without scientific research on these and other topics, bad laws will inadvertently be passed or retained under the mistaken belief that they will make us safer.

Andrew Morral is director of the National Collaborative on Gun Violence Research and a senior scientist at the RAND Corporation. Rosanna Smart is an economist at RAND who leads projects in RAND's Gun Policy in America initiative.

This commentary originally appeared on Orlando Sentinel on September 11, 2019. Commentary gives RAND researchers a platform to convey insights based on their professional expertise and often on their peer-reviewed research and analysis.