What Science Tells Us About the Effects of Gun Policies 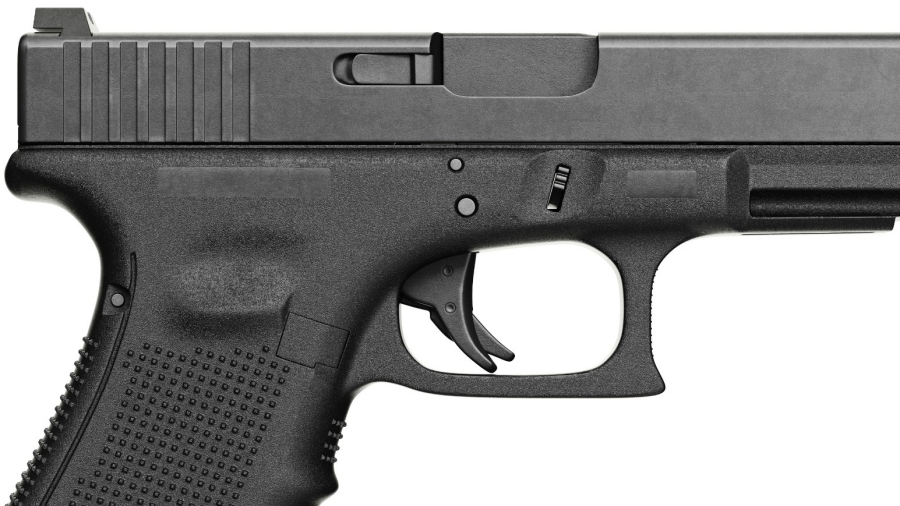 Good public policies are based on facts and data, and the best laws—including gun laws—are written when policymakers understand the effects of the policy on a range of outcomes and can weigh the inherent trade-offs. For gun policies, relevant outcomes can include, among others, the health of the gun industry, individuals’ ability to defend themselves, and homicide and suicide rates. In other words, policymakers need to understand the costs and benefits that different policies are likely to produce for society as a whole, including gun owners, communities wracked by violence, and other affected groups. This is not to say that understanding the true effects of policies is the only information lawmakers need. There are many other considerations as well, such as whether policies are consistent with Second Amendment protections or might infringe on other rights. Nevertheless, understanding the true effects of policies on outcomes is essential to creating policies that are both fair and effective.

Learn more about the guidelines and steps used in our review of gun policy research. »

As part of the RAND Gun Policy in America initiative, we conducted a rigorous and transparent review of what current scientific knowledge tells the public and policymakers about the true effects of many gun policies that are frequently discussed in state legislatures. The most recent comprehensive reviews were undertaken more than a dozen years ago (by the National Research Council in 2004 and by Robert Hahn and colleagues in 2005); they found the research base too thin to draw conclusions about the effects of any gun laws. We have thoroughly updated and expanded these earlier assessments by systematically reviewing all available empirical research on the effects of 13 types of state-level gun policies on eight outcomes, including outcomes related to public health and safety and outcomes of interest to hunters, sport shooters, and those who work in the gun industry.

We restricted our analysis to only those studies using methods designed to identify possible causal effects of the policies. For instance, studies that reported simple correlations between gun policies and various outcomes at a single point in time did not meet our inclusion criteria, because they provide no evidence that it is the gun policy itself that explains the outcome differences rather than other social, demographic, or historical differences between jurisdictions with and without those policies. After identifying research studies that used methods designed to establish the causal effects of gun policies, a team of RAND methodologists analyzed the studies by applying standardized and explicit criteria for determining the strength of the evidence provided by each. We categorized the scientific evidence on a relativistic scale, shown below.

After reviewing several thousand candidate studies, we identified just 63 that met our inclusion criteria, 54 of which were published since 2003. These 63 studies provided evidence for 30 of the 104 main policy effects we set out to examine (that is, the effects of each of the 13 policies on each of the eight main outcomes). We concluded that there was some evidence of an increase or decrease on an outcome for 11 of the policy effects, there was inconclusive evidence for 19 effects, and there were no qualifying studies that had evaluated any of the remaining effects (74). The table below summarizes the strength of evidence and direction (increase or decrease) of the effects that the scientific literature currently provides, with links to detailed syntheses of the available research.

Note: In some cases, we found evidence for more than one sub-outcome for a given policy, and the strengths of the evidence differed across the sub-outcomes. For example, there is supportive evidence that child-access prevention laws decrease unintentional injuries and deaths among children, while there is limited evidence that these laws decrease the same outcome among adults. In this table, we show the highest strength of evidence for a policy and outcome relationship. To see details of all sub-outcomes, click on the associated box in the table.

Across all of the 13 policies that we examined, only one—child-access prevention laws—had evidence that we classified as supportive, our highest evidence rating, for an effect on a particular outcome. Specifically, there is supportive evidence that child-access prevention laws reduce firearm self-injuries (including suicides) and unintentional firearm injuries and deaths among children. These laws differ from many of the other policies we considered in our analysis. Most of the others affect either the small proportion of guns that are newly acquired every year (e.g., background checks, waiting periods) or a relatively small proportion of gun owners (e.g., prohibitions that target the mentally ill; firearm surrender laws, which usually target domestic violence offenders). Child-access prevention laws, in contrast, are designed to influence how all guns in a state are stored when children could be expected to encounter them. This likely represents a large proportion of all guns because, according to U.S. Census Bureau research published in 2013, one-third of all households in the country have children under age 18, and many more have children as occasional visitors. With such large numbers of guns potentially affected, child-access prevention laws (even with imperfect compliance) may have a greater chance of producing observable effects in population-level statistics than other types of laws.

View the strength of evidence for relationships between gun policies and outcomes, and read the analysis that went into determining those conclusions. »

We found evidence that several other policies increase or decrease one of the outcomes examined. To view detailed syntheses of the research that led to each of these findings, as well as the evidence that we categorized as inconclusive, click on the associated box in the table above.

Despite these findings, a large majority of the effects for which we sought scientific evidence have not been investigated with sufficient rigor to be included in our review. Indeed, we found no studies (or, in one case, just one study) for four of the outcomes we considered, and three of these—defensive gun use, hunting and recreation, and gun industry outcomes—are issues of particular concern to gun owners or gun industry stakeholders, including firearm manufacturers, firearm dealers, hunting outfitters, firing range operators, and others. Because there is no empirical research examining these outcomes, policymakers have limited ability to use evidence to comprehensively consider how laws are likely to affect different interests.

With a few exceptions, there is a surprisingly limited base of rigorous scientific evidence concerning the effects of many commonly discussed gun policies. This does not mean that these policies are ineffective; they might well be quite effective. Instead, it partly reflects shortcomings in the contributions that science has made to policy debates. It also partly reflects the policies we chose to investigate, all of which have been implemented in some U.S. states and so have proven to be politically and legally feasible (at least in some jurisdictions). This decision meant that none of the policies we examined would dramatically increase or decrease the stock of guns or gun ownership rates in ways that would produce more readily detectable effects on public safety, health, and industry outcomes.

Even a 1-percent reduction in homicides corresponds to more than 1,500 fewer deaths over a decade.

Furthermore, the United States has a large stock of privately owned guns in circulation—estimated by Philip Cook and Kristin Goss of Duke University in 2014 to be somewhere between 200 million and 300 million firearms. Laws designed to change who may buy new weapons, which weapons they may buy, or where and how they can use guns will predictably have only a small effect on, for example, homicide rates or participation in sport shooting, which are affected much more by the existing stock of firearms. But although small effects are especially difficult to identify with the statistical methods common in this field, they may be important. Even a 1-percent reduction in homicides corresponds to more than 1,500 fewer deaths over a decade.

By highlighting where scientific evidence is accumulating, we hope to build consensus around a shared set of facts that have been established through a transparent, nonpartisan, and impartial review process. In so doing, we also mean to highlight areas where more and better information could make important contributions to establishing fair and effective gun policies.

NOTE: This essay has been updated to reflect the correct number of studies that met the inclusion criteria (63), and the number of those published since 2003 (54). An earlier version said 62 and 45, respectively.