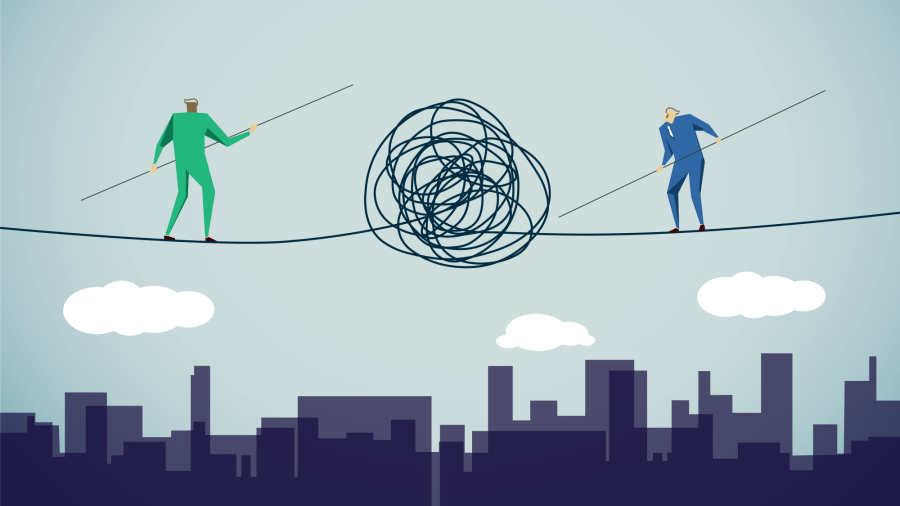 As our review of the existing literature demonstrated, there is very little scientific evidence available to support the decisions that policymakers and the public must make about whether to implement or change various gun policies. Without strong scientific evidence, policymakers and the public rely heavily on what advocates or social scientists believe the effects of policies are most likely to be. The opinions of these gun policy experts are an important influence on gun policy debates and decisions because people believe that the experts have an especially well-informed understanding of the gun polices under consideration, how similar laws have performed historically, and how specific policies would affect particular stakeholder groups.

Different communities of gun policy experts have sharply divided views on many gun policies, as often becomes clear in the debates that occur when states and the federal government consider new gun legislation. Less clear is whether there are laws or policies for which such differences are less stark, or whether there may be a combination of policies that experts of every stripe could regard as an improvement over existing policies. Finally, it has not been clear whether experts disagree about which objectives gun policies should be trying to achieve or whether experts agree on the objectives but disagree on which policies are most likely to achieve those objectives. If the experts chiefly disagree on the latter, this suggests a role for new and better scientific study of the true effects of gun policies.

To begin to answer these questions, RAND researchers surveyed 173 gun policy experts (across two fieldings in 2016 and 2020) on what they believed the effects of the following 19 gun policies would be on ten different outcomes.

To help characterize major differences among groups of gun policy experts, we sought input from experts likely to have divergent views. We invited legislative analysts working for gun policy advocacy organizations on both sides of the debate to participate, including from the National Rifle Association, the Brady Campaign to Prevent Gun Violence, the National Shooting Sports Foundation, Everytown for Gun Safety, and many others. We also reached out to professional associations that have advocated for various gun policies in the past, including the International Association of Chiefs of Police, the National Sheriffs’ Association, the American Academy of Pediatrics, the National Alliance on Mental Illness, and others. And we invited gun policy researchers with a track record of publishing scientific research in this area, as well as staff working in congressional committees that consider gun legislation. For more information on the methods used to generate our sample and analyze the results, read the related research report.

Read More About the Survey

Download a full description of the survey, sample, methods, and findings. »

We asked each survey respondent to provide a quantitative estimate of how much the introduction of some of the policies listed above would alter each of the outcomes. We also asked them to indicate their overall opinion of each policy, and from their answers, we quickly identified two sharply divided groups. As it turned out, each of these groups also differed in their views of which advocacy organizations had gun policy positions closest to their own. The smaller of the two groups (26 experts) strongly identified with the policy positions of the National Rifle Association and Gun Owners of America. This group also favored policies—such as stand-your-ground laws, permitless carry, and the elimination of gun-free zones—that we interpret as more permissive in their approach to gun access and use. Therefore, for simplicity, we refer to experts in this group as favoring permissive gun policies.

The second group (147 experts) identified most strongly with the policy positions of the Brady Campaign to Prevent Gun Violence and Everytown for Gun Safety. In addition, this group preferred policies—such as universal background checks, requiring a license to purchase firearms or ammunition, and requiring the surrender of firearms by prohibited possessors—that we interpret as more restrictive in their approach to gun access and use. Therefore, we refer to experts in this group as favoring restrictive gun policies. Because this was not a representative survey, the difference in the sizes of these groups provides no information about the relative numbers of experts in the community whose views align with one or the other perspective. The difference in size does not bias our results toward the views of the larger group, because we analyze views in each group separately. That is, we never combine responses from the two groups to construct any kind of "typical" opinion across all experts.

In most cases, the policies most favored by experts in the permissive group received the poorest ratings by those in the restrictive group, and vice versa. However, the two groups were often in greater agreement when estimating whether each policy would increase or decrease each outcome, usually differing only on the magnitude of such changes.

The two classes of experts differed most in their expectations of how policies would affect firearm homicides. For three policies (permitless carry, a stand your ground law, and the elimination of gun-free zones), the groups disagreed on even the direction of the policy’s effect on firearm homicides; specifically, the median restrictive class member believed that these policies would increase the firearm homicide rate, and the median permissive class member believed the opposite. The two groups also disagreed about which policies would reduce this outcome the most, as well as how large of an effect any policy would have. Across the 19 policies that we asked about, the median permissive group member expected the largest effect on firearm homicide rates to be a 5-percent reduction, an effect size expected for three policies: a stand your ground law, the elimination of gun-free zones, and state prosecution of prohibited possessors. In contrast, the median restrictive group member thought that policies could result in a 10-percent reduction in firearm homicide rates and viewed a distinct set of policies as capable of producing such effects; those distinct policies were universal background checks, requiring a license to purchase a firearm or ammunition, required reporting of firearm sales, and surrender of firearms by prohibited possessors.

Whereas the two classes of experts strongly disagreed on the merits of most policies, five of the 19 policies generated substantially less disagreement in experts’ overall opinion scores, which we refer to as favorability ratings. Those policies were state prosecution of prohibited possessors seeking firearms, expanded mental health prohibitions (i.e., expanded prohibitions on gun ownership that are associated with mental illness), a child access prevention law, surrender of firearms by prohibited possessors, and firearm prohibitions for individuals subject to domestic violence restraining orders. For the last four of these policies, the median favorability rating of the group preferring more-permissive policies was neutral, and the median favorability rating of the group preferring more-restrictive policies was positive. For state prosecution of prohibited possessors seeking firearms, both groups reported a positive median favorability rating. In addition, there was higher-than-average agreement on the direction and magnitude of the expected effects of these five policies on the ten outcomes—both quantitative and qualitative—that we examined.

In this interactive comparison tool, explore how the experts on both sides of the debate think that gun policies might affect outcomes in your state and the U.S. as a whole. »

You can explore how the experts think that policies might affect the outcomes in each state and nationally using RAND’s gun policy expert-opinion tool, which is based on the responses from our survey of gun policy experts. In addition, using a series of assumptions (documented in the survey report) for combining experts’ effect estimates across multiple policies, we can estimate the experts’ views on the effects of different combinations of policies if they were enacted or rescinded in every U.S. state.

Views on the merits of the policies we studied are strikingly polarized, with almost no overlap in overall opinion ratings between the two groups of experts. But why do experts disagree about which policies are good or bad? Do the experts agree on what the objectives of gun policies should be but disagree on which policies are likely to achieve those objectives? Or do they agree on how policies likely affect outcomes but disagree about the most important goals to pursue via policy?

Our results suggest that the differences in each group's overall opinion of the policies are associated with different beliefs about what the true effects of the policies will be.

Our approach allowed us to compare these alternative explanations. Our results suggest that the differences in each group's overall opinion of the policies are associated with different beliefs about what the true effects of the policies will be, not with differences in which outcomes or objectives the experts care most about. Indeed, both groups overwhelmingly preferred the policies they believed would reduce firearm suicides and homicides. Protecting individuals' privacy, reducing mass shootings and accidental firearm deaths, and facilitating participation in hunting and sport shooting appear to be shared secondary priorities.

This finding has important practical implications. It means that scientific evidence about how gun policies affect outcomes may be useful in helping resolve some disagreements among policy experts—and, by extension, among members of the public. That said, we are not suggesting that long-standing and politically contentious disagreements about the true effects of gun policies will be easily overcome when better scientific evidence becomes available. There is compelling evidence that the public and experts may be motivated to discount evidence that disagrees with their own views (or the views of their social groups) if accepting the implications of the new evidence could damage their professional alliances, their status in a group, or their economic well-being (see, for example, a 2019 study by Baekgaard and colleagues, a 2016 study by Dan Kahan, a 2017 study by Kahan and colleagues, and a 1993 study by Jonathan Koehler). Indeed, our findings that experts agree on policy objectives but disagree on policy effects could be equally well explained by one or both groups bending their assessments of the likely effects of policies to match their overall opinions of the policies. Nevertheless, given that members of both the permissive and restrictive groups appear to share a set of objectives, and given that there is currently only weak scientific evidence on which to base policy preferences, collecting more and stronger evidence about the true effects of policies is, we believe, a necessary and promising step toward building greater consensus around fair and effective gun policies.