(UK in a Changing Europe) 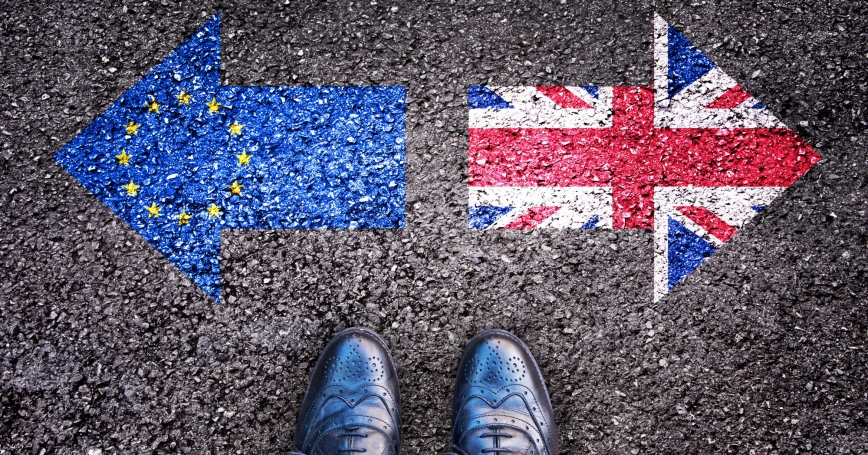 Businesses concerned over the prospect of a no-deal Brexit (PDF) and the threat of tariffs and quotas following the stalled negotiations between Britain and the European Union may need to remember that there will be substantial costs associated with even a zero-tariff trade deal.

Trade experts have always known that a free trade agreement (FTA), an instrument to eliminate tariffs, imposes costs and obstacles on two-way trade. Unlike the Single Market, or even the European Community's Customs Union that preceded it, in an FTA the parties maintain varying external trade barriers to the rest of the world.

One party or the other could have sharply lower tariffs on intermediate goods. To avoid major distortions, FTAs include 'rules of origin' that generally establish how much national content must be included in a product to qualify as an export of that country—like from the UK.

For example, the EU is taking the position that 78% cumulated British and EU content is required in a car for it to qualify as 'British' for export duty free to the EU. And whatever the final provisions for rules of origin for cars and other products, British exporters (and those on the continent) will have to prepare and justify documentation on components incorporated from a wide variety of manufacturers, which can be seamlessly traded under current Single Market rules.

Trade experts have always known that a free trade agreement, an instrument to eliminate tariffs, imposes costs and obstacles on two-way trade.

Even aside from the rules of origin, there will be other types of new paperwork that will need to accompany shipments (valuation, standards certifications, and so on) and an army of customs officials to verify the documentation and be alert for fraud.

Delays at borders can have negative consequences for trade costs. For instance, it has been estimated that, depending on the good, each day in transit increases trade cost between 0.6 and 2.1% (PDF).

For manufactured goods, agricultural products and most services, we assumed that the non-tariff barriers in a UK-EU deal would be far less burdensome than the levels that apply on U.S. trade: we estimated the immediate burden at one-quarter that of U.S.-EU levels.

We also took into account the likelihood over time of divergence in the two economies' regulatory and other trade barriers (at least the UK's declared intention is to use its regulatory sovereignty in this way).

Therefore, we assumed that non-tariff costs would increase per year by about 0.06% for goods and services, and about 0.01% for agriculture.

We estimated that the rise in these non-tariff barriers in a UK-FTA could cost the UK economy 1.9% of its GDP over the next 10 years.

There remain major issues to be resolved before any UK-EU agreement on post-Brexit trade and economic relations is completed.

As there is inherently a lot of uncertainty in economic estimates and on the final non-tariff barriers that will apply between the potential UK-EU agreement, we developed an online calculator which gives users the opportunity to alter the assumptions on trade costs and to examine the longer-term impact of these changes on the UK economy.

There remain major issues to be resolved before any UK-EU agreement on post-Brexit trade and economic relations is completed, including how to ensure that no hard border emerges in Ireland, access to fishery resources, and how to deal with state aid.

But even if satisfactory formulas for all these thorny problems are found, a 'free-trade' relationship would be less 'free' than the Single Market has been and will have real economic costs.

These costs will impact on the UK's economy for years ahead, and, to a relatively lesser extent, affect the EU too. At least in this way, free trade isn't completely free.

This commentary originally appeared on UK in a Changing Europe on October 23, 2020. Commentary gives RAND researchers a platform to convey insights based on their professional expertise and often on their peer-reviewed research and analysis.