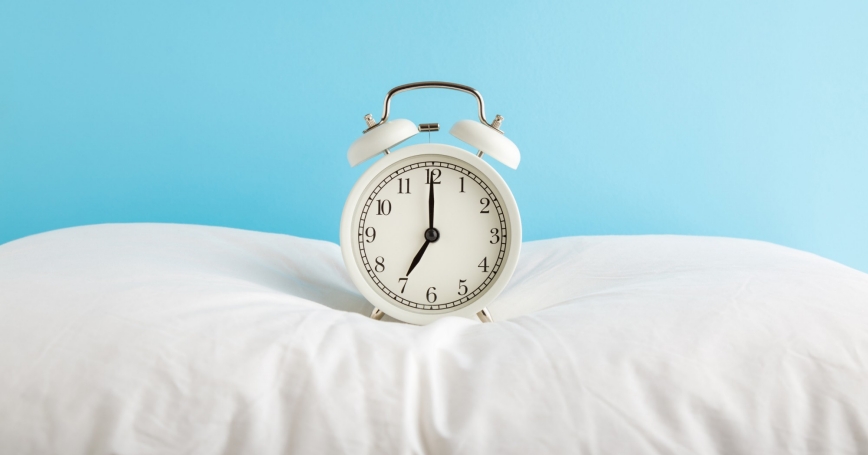 Permanent daylight saving time (DST) is widely favored by the public, and the House of Representatives may or may not follow the Senate in its recent approval of such a change in law.

But that delicious extra hour of evening recreation in the spring and summer comes at a major cost to people's sleep, mood, alertness, and productivity for the remainder of the year.

Here are five tired myths about the impacts permanent DST would have.

Fact: Permanent DST does not increase the length of the 24-hour day. It merely shifts one hour of sunlight exposure from morning to evening. This is not a benign shift either, as morning sunlight has particular benefits for sleep, mood, and alertness.

Fact: Although there is evidence that car crash rates increase during hours of darkness, it is unknown whether any benefits of light at night will offset any increases in car crashes during the dark morning rush hours, when adults are heading to work and children are heading to school.

Fact: When people lose an hour of sleep each spring, we see a temporary increase in car crashes and heart attacks associated with sleep loss. So getting rid of the time change would solve that, right? The truth is that the United States has already tried this experiment, and it failed. In the early 1970s, Congress passed a law to make DST permanent, in an effort to deal with the looming energy crisis of the time. Within a year, the law was repealed amid public displeasure with commuting to work and school in the dark and increases in morning car crashes, and with no demonstrable benefit for energy savings.

Morning sunlight is one of the most powerful cues to set human beings' internal circadian rhythms.

Myth 4: People Will Be More Productive and Happier with Permanent DST

Fact: Morning sunlight is one of the most powerful cues to set human beings' internal circadian rhythms. Lack of morning light is tied to an increase in mental health disorders, such as depression. This is particularly concerning for populations who are already at increased risk for mental health disorders, such as teenagers, a population that the U.S. surgeon general has deemed to be in a mental health crisis. Shifting clocks forward an hour means the average teen who woke up for school at 6:30 a.m. to be at school by 8 a.m. would effectively be waking up at 5:30 a.m., which is the middle of their biological night.

Fact: While eliminating the abrupt biannual shift in clock times when most states spring forward in March and fall back in November might have some temporary benefits, simply shifting the external clock cannot override human beings' intrinsic circadian biology, which is misaligned with DST. This is largely because human circadian rhythms run slightly longer than a 24-hour period. A shift to DST will force most people to wake up hours before the sun rises to attend work or school, causing misalignment between the intrinsic circadian cycle and external cycle of lightness and darkness, and further exacerbating the existing tendency to bedtime procrastinate. The end result could be a further increase in insufficient sleep across the U.S. population, an issue already deemed by the National Academy of Sciences to be an “unmet public health problem.”

A more evidence-based solution to America's tortured relationship with springing forward and falling back could be to switch to permanent standard time.

A more evidence-based solution to America's tortured relationship with springing forward and falling back could be to switch to permanent standard time. Biologically speaking, standard time is more closely aligned with humans' biological clocks, meaning there is closer alignment between exposure to lightness and darkness and humans' intrinsic circadian rhythms.

As further consideration of the Sunshine Protection Act unfolds, I hope legislators will also consider the science. Sleep, after all, is a fundamental pillar of health. Crafting better policy could require alignment with sleep science that supports this fundamental biological need.

Wendy Troxel is a senior behavioral and social scientist at the nonprofit, nonpartisan RAND Corporation and author of “Sharing the Covers: Every Couple's Guide to Better Sleep.”

This commentary originally appeared on USA Today on April 24, 2022. Commentary gives RAND researchers a platform to convey insights based on their professional expertise and often on their peer-reviewed research and analysis.