Think Tanks in the Era of Truth Decay 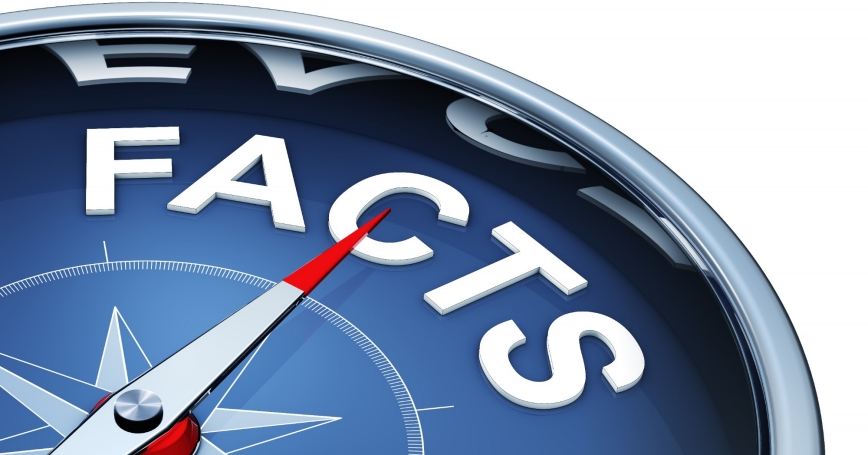 We are living through a moment of crisis that will define who we are as a nation; yet we can't even agree on what's real and what's rumor. Our political discourse too often amounts to opinions about opinions, shouted across a cable-television split screen. Asked to describe their feelings toward the federal government, a majority of Americans say either “frustrated” or “angry.”

All of this points to a civic disease that I've been calling “Truth Decay,” and that has enfeebled our response to everything from climate change to domestic terrorism to a global pandemic. It's the diminishing role of facts and analysis in American public life, and it cuts much deeper than any political party or demographic. It's why nonpartisan think tanks like RAND are as important now as they have ever been.

I've always said that RAND is an idea as much as a research institute—a belief that the best way to solve the most complex and difficult problems is to begin with facts and objective analysis. In our early days, that meant figuring out how to put a satellite into orbit, or how to manage the threat of global nuclear war. Today, it means saving lives and livelihoods from COVID-19, building a more just and equitable society, and responding to the ever-changing threats of an ever-accelerating world. Our goal throughout has been to make communities safer and more secure, healthier and more prosperous.

At RAND, we have never shied away from a problem because it is too difficult or too complex. We've made countering Truth Decay one of our highest priorities because it is both, and because it threatens the very foundations of our democracy.

In recent and soon-to-be-published studies, there's a growing body of evidence showing that people don't just lack trust in American institutions like Congress or the media. They actively distrust them. They expect those institutions to display some basic competence, to provide accurate information, to perform their duties with integrity. And they just don't see it.

And so, often, they just walk away from the public square. Last year, we asked hundreds of Americans where they get their news. More than a quarter of them said they know where they could go for reliable facts and information—sources like newspapers or television news shows. They just don't have the time or interest to bother.

We've made countering Truth Decay one of our highest priorities because it threatens the very foundations of our democracy.

That kind of disengagement has helped drive a wedge between what is true and what we think is true. Crime rates in American cities are far below the peaks we saw in the 1990s, but you would hardly be alone if you thought it has never been more dangerous to walk down the street. The scientific evidence for childhood vaccines has never been so strong, yet the World Health Organization recently listed vaccine hesitancy as one of the greatest threats to global health.

That's what I mean when I talk about Truth Decay. The proliferation of cable news shows and social media sites has resulted in an echo chamber of voices that agree with us—or a shouting gallery of those that don't. The switch from one-hour network news programs to 24-hour coverage did not come with a 24-fold increase in reported facts. We shouldn't be surprised when people use words like “frustrated” or “angry” to describe the national mood.

But here's why I'm optimistic.

A few years ago, RAND endeavored to review all of the evidence for and against some of the most common ideas for reducing gun violence—tougher background checks, for example, or weapon bans. We found that there was often a lack of reliable evidence either way. Federal constraints on gun research had created a factual vacuum around one of our most vociferous debates. Everyone was just shouting into the void.

That study, though, caught the attention of the Laura and John Arnold Foundation, now called Arnold Ventures. It brought together a research consortium to invest up to $50 million in gun violence research. And Congress, which had resisted funding research into gun violence for 20 years, passed a bipartisan spending bill to provide $25 million more.

We've seen periods before in American history when the truth struggled to be heard. Some of those eras ended with new forms of journalism, recommitted to chasing down facts and holding those in power to account. Others ended with government reforms aimed at earning back the trust of the governed. None of them ended without renewed faith in objective analysis to guide public policy.

As a research institute with two core values—quality and objectivity—that's our stock in trade. The problems we face, as a nation and a world, demand a workforce of people who can collect and analyze data, think through solutions, and provide insights and recommendations without spin or bias. The standards we set at RAND—research that is transparent and clear, based on the best information, and temperate in tone—are meant to ensure that the bluest of blue-state Democrats and the reddest of red-state Republicans can trust our findings equally.

When we launched a fundraising campaign for the future of RAND earlier this year, we named it “Tomorrow Demands Today.” That's a different way of saying what French writer Antoine de Saint-Exupéry once wrote, a line I've always thought spoke directly to RAND: “Your job is not to foresee the future, but to enable it.” At this moment in history, that means restoring facts and analysis to the core of American public policy.

That, unfortunately, is the truth.

A version of this commentary will appear in The Future of Think Tanks and Policy Advice in the United States (James McGann, ed., Palgrave Macmillan, 2021).