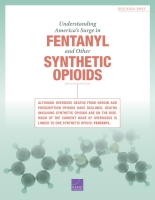 Understanding America's Surge in Fentanyl and Other Synthetic Opioids 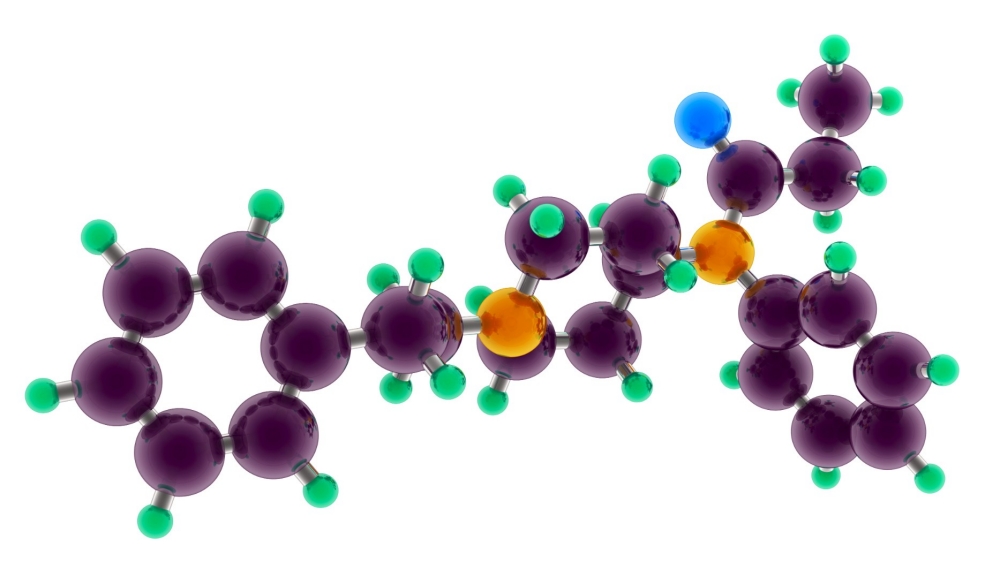 Although overdose deaths from heroin and prescription opioids have declined, deaths involving synthetic opioids are on the rise. Much of the current wave of overdoses is linked to one synthetic opioid: fentanyl.

Opioid-involved overdoses in the United States claimed more than 47,000 lives in 2018, which is roughly similar to the number of deaths from HIV/AIDS at its peak in 1995, according to the 2013 Centers for Disease Control and Prevention HIV Surveillance Report. Although overdose deaths from heroin and prescription opioids have declined, deaths involving synthetic opioids are on the rise. Much of the current wave of overdoses is linked to one synthetic opioid: fentanyl. Fentanyl is extraordinarily potent. Some estimates suggest it can be up to 30 times stronger than heroin, and other related substances (i.e., analogs) can be even more potent.

A mixed-methods report by RAND researchers offers a systematic assessment of the past, present, and possible futures of fentanyl and other synthetic opioids. The assessment is rooted in secondary data analysis, literature and document reviews, international case studies, and key informant interviews. The analysis provides local, state, and national decisionmakers with insights and analyses that might improve their understanding of and responses to the problem of rising overdoses. The analysis also offers new information to researchers, members of the media, and the general public, who are contributing to these critical policy discussions.

The Rise of Synthetic Opioids

Fatal overdoses involving synthetic opioids in the United States have increased dramatically, from approximately 3,000 in 2013 to more than 30,000 in 2018. However, through 2017, these overdoses remained concentrated regionally, notably in Appalachia, the Midatlantic, and New England in the United States. Similarly, fatal overdoses in Canada are regionally concentrated. There is considerable overlap in rising overdoses and drug seizure counts in the same parts of the United States. Synthetic opioids are much cheaper than heroin per dose, and fentanyl appears to be replacing — not just adulterating or supplementing — heroin in some U.S. and Canadian markets. Some of those markets are experiencing declines in drug seizures and fatal overdoses involving heroin — especially for heroin overdoses that did not involve synthetic opioids. Problems with synthetic opioids are not unique to North America: Over a similar period, a handful of European countries saw these drugs assume an increasingly prominent position in their drug markets as well.

The spread of fentanyl and other synthetic opioids has been aided by the internet. Online dissemination of new, easier, and more-efficient methods of synthesizing these drugs has boosted the rediscovery and manufacture of fentanyl. E-commerce and online shopping allow vendors to promote these substances online. Innovations that enhance online privacy (such as BitCoin and anonymous browsing) aid online trade in contraband. These developments have expanded once-limited distribution networks, making synthetic opioids accessible to anyone with an internet connection and a mailing address, thereby connecting low-level wholesale dealers to international producers in ways that bypass traditional drug distribution networks.

Why the Synthetic Opioid Problem Is Different from Previous Drug Epidemics

Historically, drug epidemics begin with the rapid spread of initiation, mostly among young people. Over time, as the number of users grows and the harms become clearer, the drug acquires a negative reputation. Then initiation ebbs, and society is left to deal with a residual pool of chronic users.

Fentanyl and other synthetic opioids do not follow this script. Synthetic opioids are not drugs of initiation for most people, at least in markets in the United States. Fentanyl use does not typically spread by word-of-mouth contact among users; it penetrates markets when suppliers embrace it. Few people who use opioids appear to be looking for fentanyl and other synthetics specifically. Fentanyl does not increase the number of users; it increases the number of deaths among an existing pool of individuals who use drugs. Thus, the traditional epidemic framework fails to capture the dynamics of this problem. 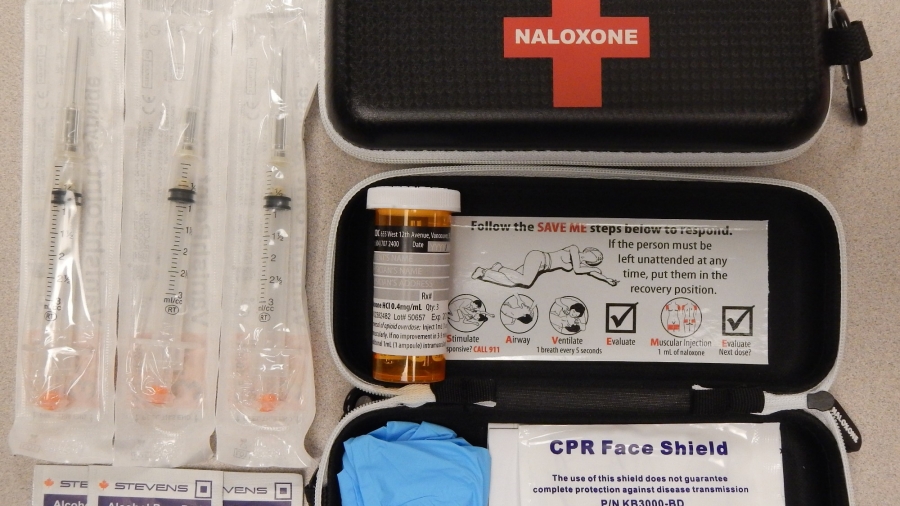 Policy Responses and the Future of Fentanyl and Other Synthetic Opioids

The causes, dynamics, and likely future course of the fentanyl problem are fundamentally different from those of other modern drug problems. Existing government responses remain important, but they will not be enough to reverse the tide.

The causes, dynamics, and likely future course of the fentanyl problem are fundamentally different from those of other modern drug problems.

The unique dynamics of the synthetic opioid problem suggest that the policy responses also will need to be different. Traditional approaches focus on preventing initiation, raising prices, and increasing treatment to suppress demand. These efforts, however, will not immediately reduce overdose deaths in areas already saturated with synthetic opioids.

Focusing on reducing deaths and nonfatal synthetic opioid overdoses does not mean abandoning traditional approaches. Although there is a need to expand access to treatment and the overdose-reversing drug naloxone, this alone will not be sufficient. Innovative approaches, such as creatively disrupting online transactions; implementing supervised consumption sites; piloting the use of novel evidence-based medications, such as heroin-assisted treatment; and encouraging the use of drug content testing technologies, merit consideration.

Indeed, it might be that the synthetic opioid problem eventually will be resolved with approaches or technologies that do not currently exist or have yet to be tested. Limiting policy responses to existing approaches will likely be insufficient and may condemn many people to an early death.

Improving surveillance and monitoring of trends and market indicators is crucial

Governments have a unique responsibility for funding data collection and the monitoring of trends in drug use and drug market indicators. At one time, the United States had the world's best drug data infrastructure for supporting evidence-informed decisionmaking. Now, it lags behind. For example, some countries regularly test wastewater to monitor and track drug consumption trends. The United States has not made this a priority.

The HIV/AIDS crisis prompted large investments in new data and monitoring systems, such as the National HIV Behavioral Surveillance system. The number of opioid-involved deaths is roughly similar to that at the peak of the HIV/AIDS epidemic, but there has been no comparable investment in new data infrastructure, let alone research into innovative responses. Besides wastewater testing, some other possible examples of investment in data collection and analysis are