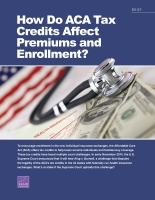 How Do ACA Tax Subsidies Affect Premiums and Enrollment? 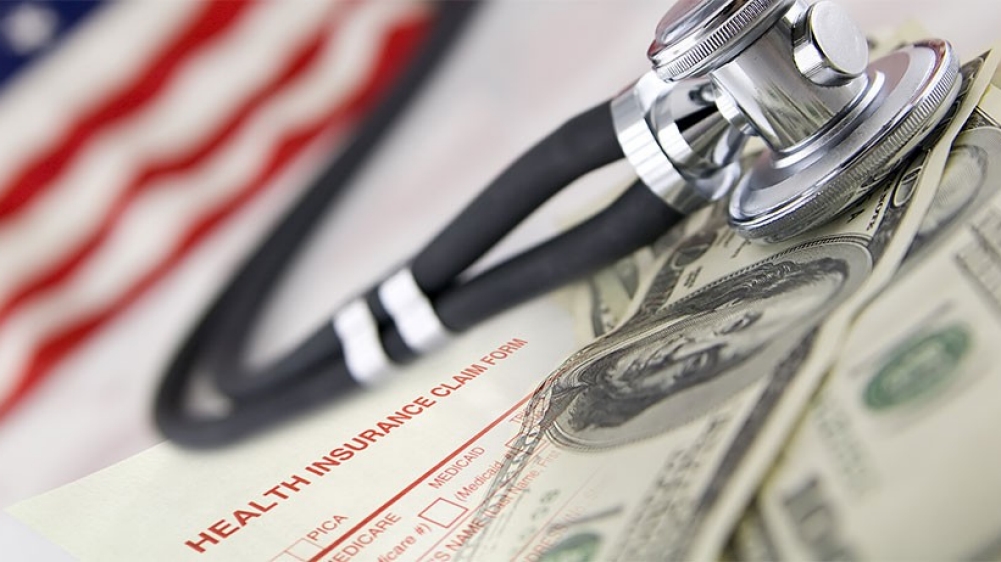 To encourage enrollment in the new individual insurance exchanges, the Affordable Care Act (ACA) offers tax credits to help lower-income individuals and families buy coverage. These tax credits have faced multiple court challenges. In early November 2014, the U.S. Supreme Court announced that it will hear King v. Burwell, a challenge that disputes the legality of the ACA's tax credits in the 34 states with federally run health insurance exchanges. What's at stake if the Supreme Court upholds this challenge?

Buyers in the individual health insurance market are eligible for tax credits if their incomes fall between 100 and 400 percent of the federal poverty level (about $24,000 to $96,000 for a family of four) and they have no offers of coverage from other sources. According to estimates from the U.S. Department of Health and Human Services, 85 percent of enrollees in last year's exchanges received tax credits.

A family of four with an annual of income of $52,000 — median U.S. income, according to recent data reported by the U.S. Census Bureau — is required to contribute about $3,600 annually toward health insurance premiums, with the federal government paying the rest (up to the cost of a benchmark plan). In many states, the benchmark premium for a family of four could exceed $10,000, so the annual value of the tax credit for a family can exceed $6,000.

Family of four with median income is required to contribute annually about $3,600.

The ACA's tax credits are designed to shield buyers from premium rate shocks. Families' required contributions are based on income, ranging from 2 percent of income for those just above the federal poverty level to 9.5 percent of income for individuals at 400 percent of the federal poverty level. If premiums increase, families do not have to pay additional costs above the required contribution, as long as they enroll in the benchmark plan or a less expensive plan. The federal government bears the additional cost. 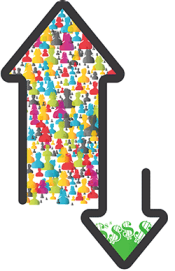 What would happen if the government stopped offering subsidies? To answer this question, RAND researchers used the COMPARE microsimulation model, which assesses the effect of policy changes on individual enrollment decisions and premium prices. 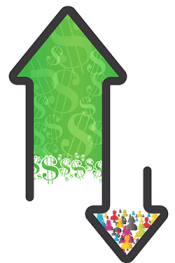 When we restricted the analysis to the 34 states with federally facilitated marketplaces (FFMs), we found that eliminating subsidies in FFM states would cause:

ACA enrollment falls without some help through tax credits

The effects on premiums and enrollment are slightly larger in FFM states than in all states because FFM states had a higher percentage of uninsured individuals prior to the ACA, and a lower-income population. Further, many FFM states have declined to expand Medicaid, which increases low-income individuals' reliance on exchange tax credits.

What explains this effect?

Tax credits influence the behavior of both high- and low-risk populations. High-risk people — those with poorer health and higher health care costs — are likely to sign up for coverage regardless of subsidies. In contrast, low-risk individuals — typically, younger, healthier adults — may need a tax credit to entice them to enroll. When these individuals sign up for coverage, they improve the risk pool and bring premiums down.

Tax credits exert a stabilizing effect on the market

By encouraging enrollment among younger, healthier adults, tax credits in the individual market reduce premium costs for everyone, not just people with tax credits. The modeling results show that, without tax credits to attract low-risk enrollees and to cushion lower-income enrollees from the effect of premium increases, large numbers of potential buyers will not enroll, leading to steep premium hikes for those who remain in the market. The resulting exchanges will consist of a small number of high-risk enrollees, leaving the majority of potential buyers priced out of the market.

The Future?
Stability or Disruption Depends on Tax Credits

Ultimately, whether tax credits are allowed in the federally run exchanges will be decided on legal grounds. Regardless of how the Supreme Court rules, however, the economics of the situation will not change. The tax credits exert a stabilizing effect, and therefore eliminating them will result in a substantial disruption to the market.