Giving State Educators What They Need to Stand Apart—and Together 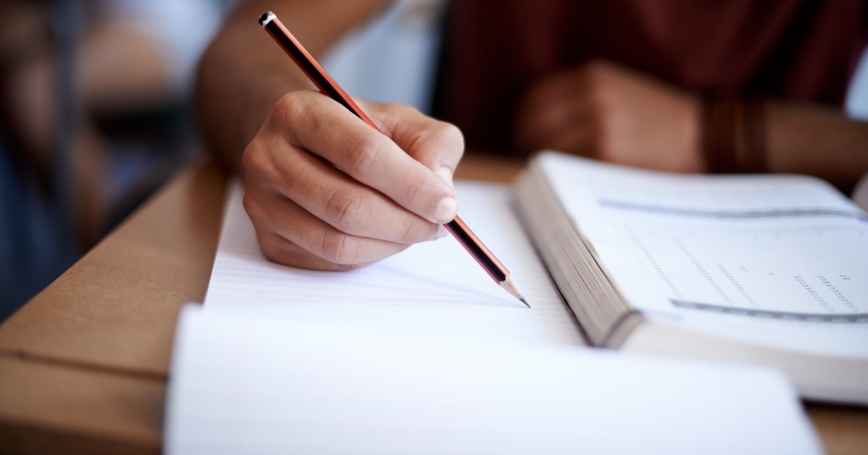 Congress and new Secretary of Education Betsy DeVos are focused on providing more local control over education and ensuring that states have freedom and flexibility to innovate within their education systems. But the focus on local control could keep states from recognizing or acknowledging opportunities to collaborate, pool resources and work as allies to support students.

Teachers have already recognized the potential for states to share resources. According to our research, teachers in nearly every state are using EngageNY curriculum materials, a free online trove of sequenced units and classroom lessons at each grade level developed by New York State in 2011 to help its teachers address state standards for mathematics and English language arts. The popularity of EngageNY among teachers across many states suggests that they recognize the commonalities between New York standards and standards in their states. Why can't states recognize these commonalities as well?

The Every Student Succeeds Act, passed in late 2015, was intended to give local leaders and educators plenty of room to “support and grow local innovations.” Unlike its predecessor, the No Child Left Behind Act, the new education act gives states more leeway to pick their own indicators of student success and academic progress. DeVos recently noted that the new, streamlined accountability requirements in the act would give states the “freedom and flexibility they deserve,” and she has repeatedly celebrated the importance of local innovation within states.

Innovation within states can move the needle in terms of student success. Research conducted by our RAND team in Louisiana suggests that state department of education strategies are improving teaching. Other research, including a recent American Institutes for Research study in Massachusetts, has documented state innovations that led to improvements in student achievement. But meaningful, big improvements are far more likely if states work together to develop shared resources for educators and learners.

States often focus on what is unique to a state when making changes to education. But the truth is that most states agree on the content that students should be taught, and could potentially agree on sets of instructional materials or professional development that addresses that content. As of 2011, most states voluntarily adopted most or all of the K-12 academic content standards that are part of the Common Core State Standards, which were a bipartisan effort to establish more rigorous and challenging goals for what all students should learn. Many of those states call their content standards by another name (such as the Georgia Standards of Excellence or the Ohio Learning Standards) or included some additional goals for what students should learn. But they still retain most of what Common Core lays out. Some states that have not formally adopted Common Core, such as Alaska and Indiana, have integrated many of its content standards.

If most states value and emphasize the same content standards for what students in elementary and secondary grades should know, why would policymakers want to work in 50 separate silos to develop curriculum materials that largely overlap? There is some consensus in the research community that current state standards and tests—which are aligned with the Common Core—raise the bar for what students must learn. The Common Core also places greater demands on teachers. They need more and better resources to address new standards thoroughly in the classroom and ensure students can meet the bar set by those standards. Independent reviews indicate that many commonly used textbooks are not aligned with Common Core, with the exception of a handful of resources that include those provided by EngageNY. Yet even teachers who use EngageNY have told us that it doesn't always meet their needs.

States have an opportunity to provide better instructional materials to teachers hungry for more resources aligned with state standards. By focusing on what they agree students should learn, states could work together to build curricula and shore up other key supports including professional development and formative assessments that give teachers essential feedback on how students are doing. States should be able to set homegrown education policies for their own students while leveraging their similarities as they share knowledge to give students the best education they can.

This commentary originally appeared on U.S. News & World Report on March 31, 2017. Commentary gives RAND researchers a platform to convey insights based on their professional expertise and often on their peer-reviewed research and analysis.