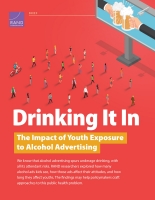 The Impact of Youth Exposure to Alcohol Advertising 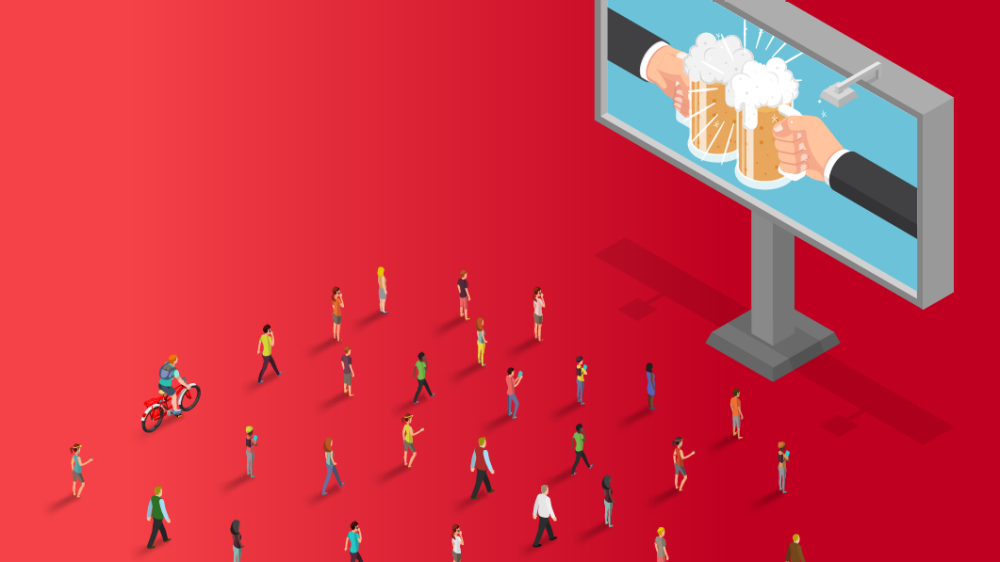 We know that alcohol advertising spurs underage drinking, with all its attendant risks. RAND researchers explored how many alcohol ads kids see, how those ads affect their attitudes, and how long they affect youths. The findings may help policymakers craft approaches to this public health problem.

Drinking by underage youths in the United States is widespread and poses a serious public health problem. An estimated 70–80 percent of adolescents have consumed alcohol, and half have been drunk at least once by the end of high school. Underage drinking substantially raises the risks of death from motor-vehicle crashes, from other accidents, and from homicide and suicide, which are the four leading causes of mortality for Americans under the age of 21.

Alcohol advertising contributes to underage drinking. It can lead youths to initiate drinking and increase their consumption. Despite the established connection between alcohol ads and underage drinking, there are significant gaps in scientific understanding about this connection. Research to date has provided only spotty answers to several key questions: How much exposure to alcohol ads do youths get from all the media they consume? Do rates of exposure vary for different demographic groups? Which media are most likely to expose youths to alcohol ads? What is the immediate effect of youths’ exposure to alcohol ads, and how long does the effect last?

To answer these questions, a team of RAND researchers conducted an intensive study of 600 11- to 13-year-olds over two-week period using a unique approach. Participants were given specially programmed cell phones and asked to report every alcohol ad they encountered over the two-week period as they went about their normal activities. Directly following each reported exposure and at random times throughout the day, youths were asked to report their beliefs about drinking. This method allowed researchers to compare youths’ beliefs immediately after exposure to an ad with their beliefs at random moments when they were not exposed to ads. 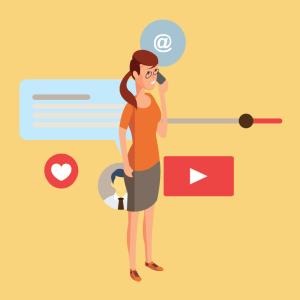 The study found that, on average, the youths in the study witnessed three alcohol ads per day. Exposure to ads varied by race, ethnicity, and gender:

Youth Beliefs About Drinking Shifted at Moments of Exposure 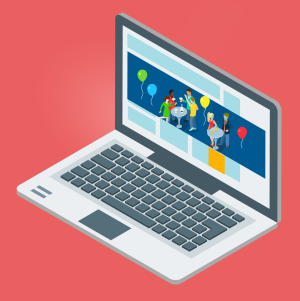 Youths registered an immediate shift in perceptions of drinking when they encountered an alcohol ad: 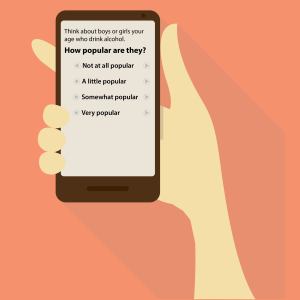 One other factor influenced youth reactions to exposure: how they interpreted the ads. Youths were asked to log brief assessments of each ad to which they were exposed, noting whether they were skeptical toward the ad (“Does it make drinking seem better than it really is?”) or liked each ad and whether they identified with people shown in the ad: