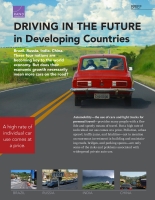 Driving in the Future in Developing Countries 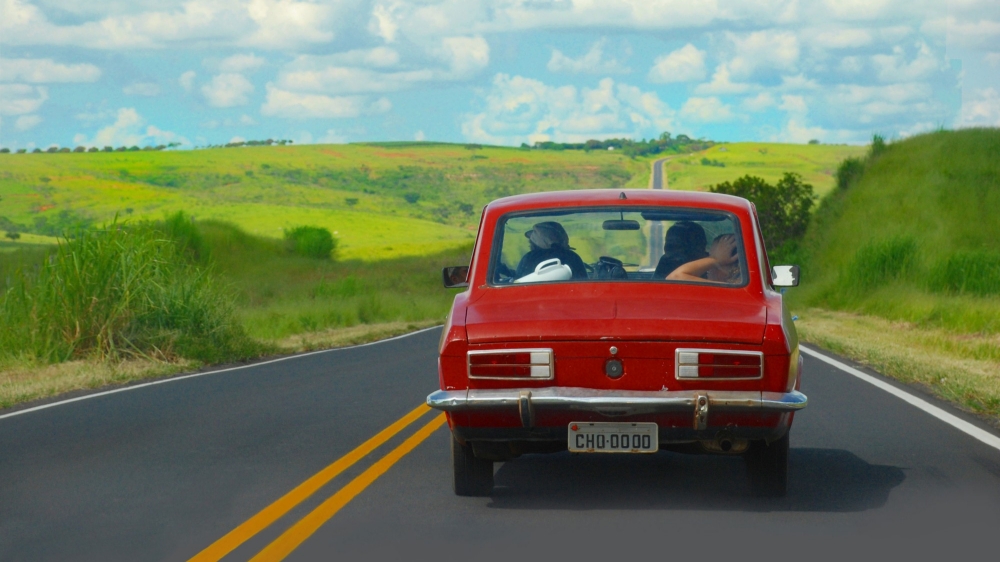 Brazil. Russia. India. China. These four nations are becoming key to the world economy. But does their economic growth necessarily mean more cars on the road?

A high rate of individual car use comes at a price.

Automobility — the use of cars and light trucks for personal travel — provides many people with a flexible and speedy means of travel. But a high rate of individual car use comes at a price. Pollution, urban sprawl, traffic jams, and fatalities — not to mention an enormous investment in building and maintaining roads, bridges, and parking spaces — are only some of the risks and problems associated with widespread private auto use. 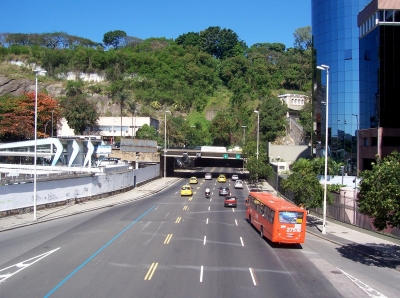 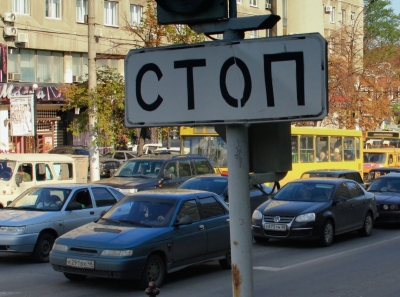 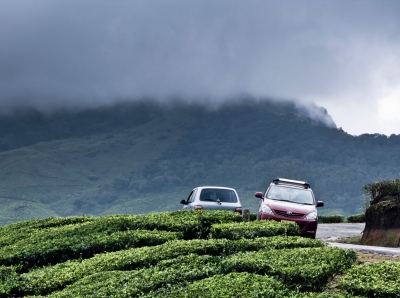 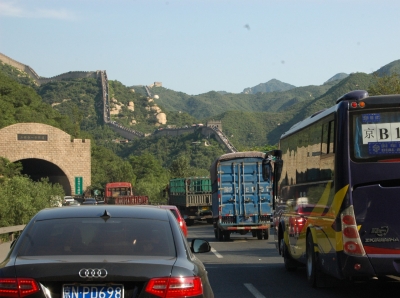 Policymakers worldwide are concerned that the challenges that go along with high automobility may increase as more citizens in rapidly developing countries acquire the means to buy their own cars. An expanding market is good news for auto-related industries, and increased mobility contributes to people’s quality of life. But this prospect can increase the apprehension of those already worried about the social, health, and environmental consequences of traffic. 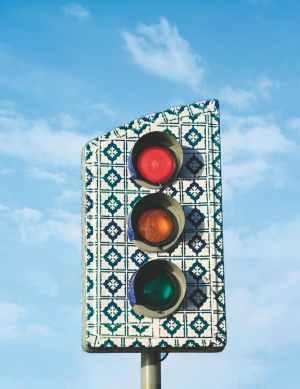 RAND Corporation and Institute for Mobility Research (ifmo) analysts found, however, that income is not necessarily destiny when it comes to how many people drive their own cars. Nine additional factors affect the likelihood that people will drive. Some of these factors, such as the prevalence of a car-friendly infrastructure, are policy-driven. Other factors originate from phenomena outside policymakers’ control. How old is the population, and how many people need to travel to work? Such factors, when assessed in relation to one another, can tell us more about what to expect about the future of driving in developing countries.

This research brief shows how much — or how little — we can expect people in Brazil, Russia, India, and China (sometimes called the BRIC countries) to drive once most people in those countries who want cars have the means to purchase them. Researchers based the forecasted rates on the automobility rates of the United States, Australia, Germany, and Japan — four developed countries with differing past trends on car ownership and driving rates.

What Are the Nine Factors That Shape a Country’s Automobility?

Income is not necessarily destiny when it comes to how many people drive their own cars. 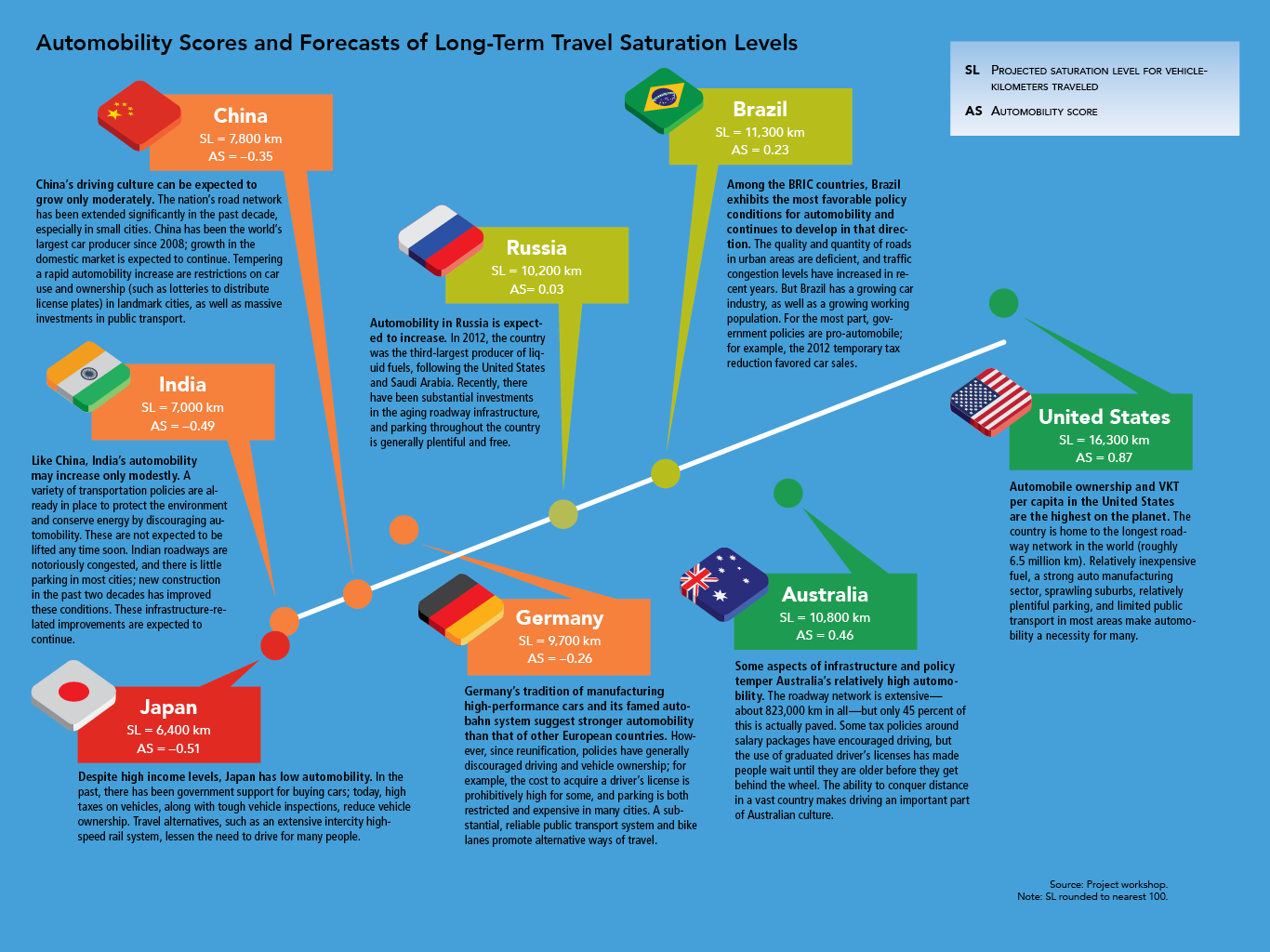 The automobility rates for each country included in the study are presented here in ascending order. Each country received an automobility score between -2.0 and 2.0. A score above zero, shaded green in the summary on the right, indicates a country where factors point toward very high levels of driving. A score below 0, shaded orange or red, indicates a country where factors point toward very low levels of driving. The scores are based on the nine automobility factors, which are linked to projected saturation levels for vehicle-kilometers traveled (VKT)in each country. This relationship is used to forecast long-term saturation rates for the BRIC countries. Offered here are only highlights of how the scores were determined. The details of each country’s score on each factor, as well as how the factors were weighted in relation to one another and linked to saturation rates, are presented in the full report.

The BRIC countries have enormous potential for economic growth in the 21st century. Combined, the countries are already home to almost 3 billion people — more than 40 percent of the world’s population. One can only imagine the size of the environmental footprint of new cars on the roads should everyone who has the means and desire drive his or her own car.

But will they? The study demonstrated that other factors in addition to income levels influence automobility levels and that policymakers can influence a number of these factors. 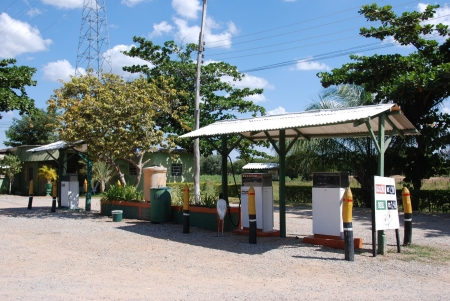 The research team used both quantitative and qualitative methods to conduct this study. First, it developed an automobility score for each country, based on the nine factors, that reflects the population’s propensity to drive. Next, it estimated future VKT of the developed countries based on past trends. Finally, after determining that developed-country scores are useful predictors of their future VKT, the team estimated future VKT of the BRIC countries based on the automobility scores. You can review the team’s methodology in full in the report associated with this research brief.

How Much Will People Drive in the Future?

Knowing how much people will drive in the future can help policymakers plan. The figure on the previous page shows the per capita distance traveled once driving in that country reaches its saturation point — that is, the level at which one would not expect any additional increases in driving, even if incomes rise. At the saturation point, policymakers can shift their attention from infrastructure expansion to maintenance — or even to other public policy concerns beyond transportation.

Income is not destiny when it comes to automobility.

Results from this study suggest that income per capita should not be the only predictor of future automobile driving. Although the nine additional automobility factors described in the report may need to be revisited — information technology, climate legislation, and other pressing trends may also affect automobiles and driving — policy, culture, and economic issues beyond people’s individual incomes can affect the choice to drive.

This study identified transportation policies that affect how much people want to drive, including consumer pricing of fuel, policies that discourage excessive driving, and those that encourage alternatives to driving. Of course, exogenous factors, such as oil prices, play a role and are not under the direct control of policymakers. But the study results suggest that policymakers can influence some elements of future travel demand if they so desire. 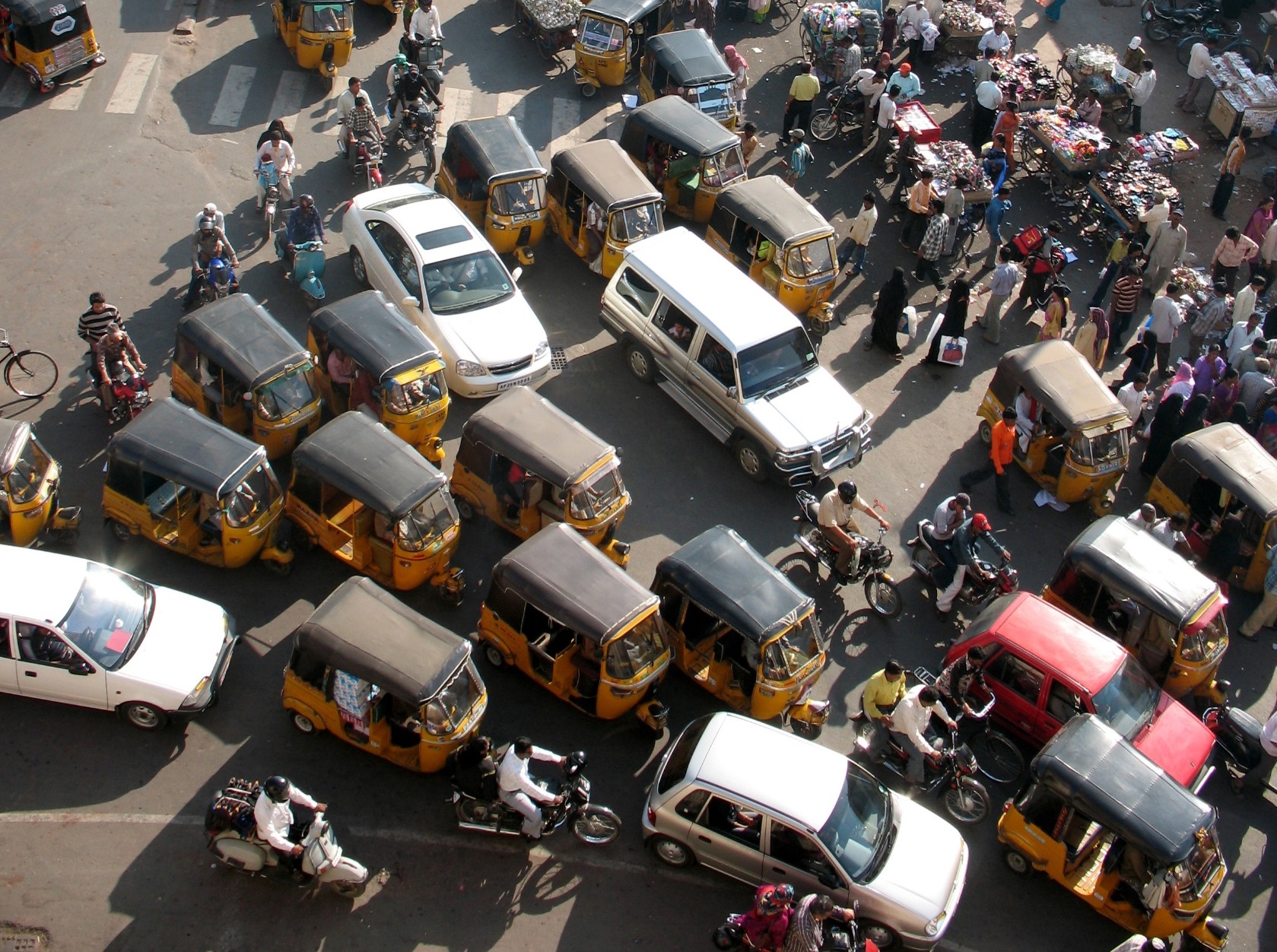 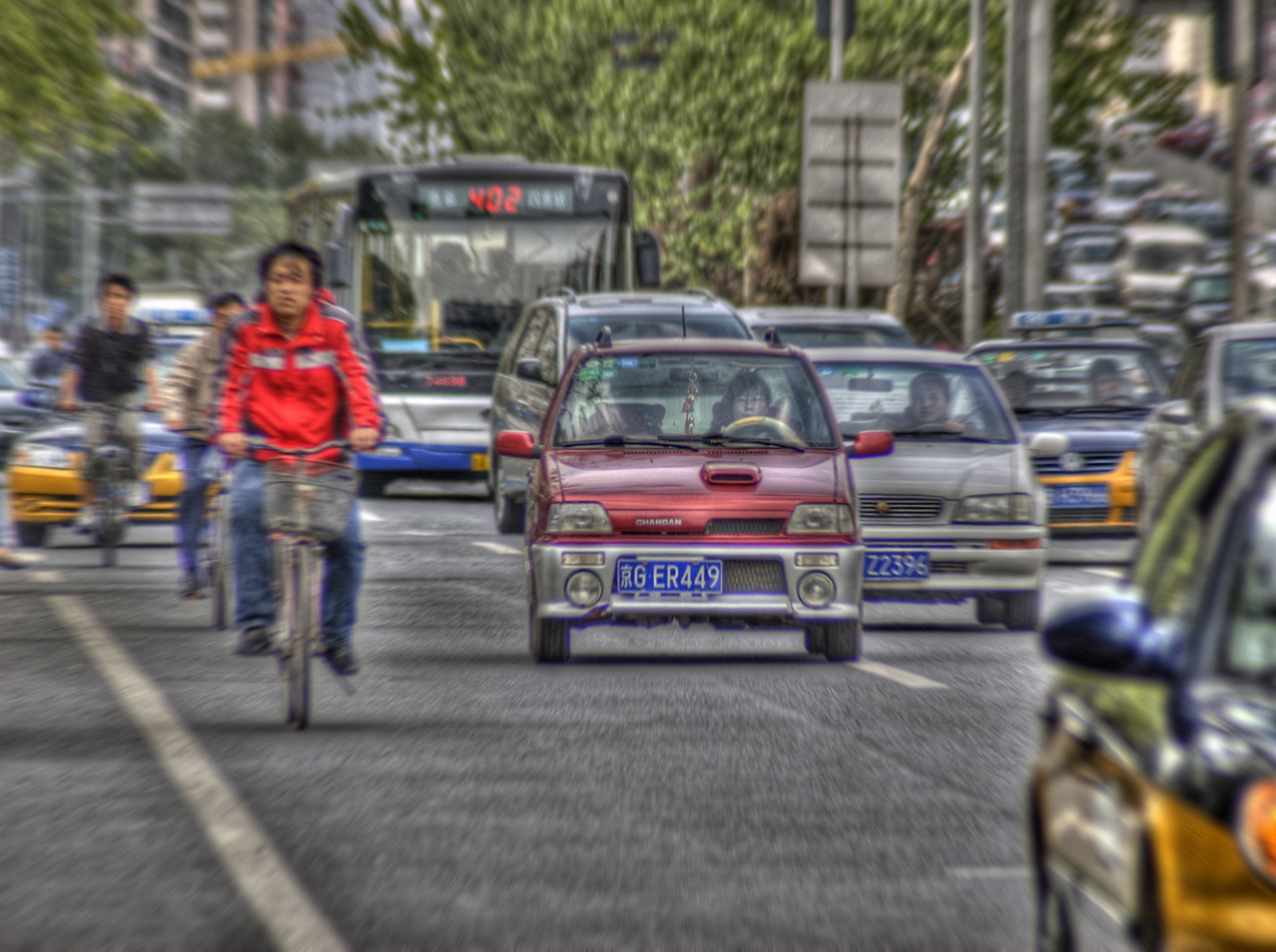