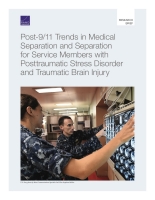 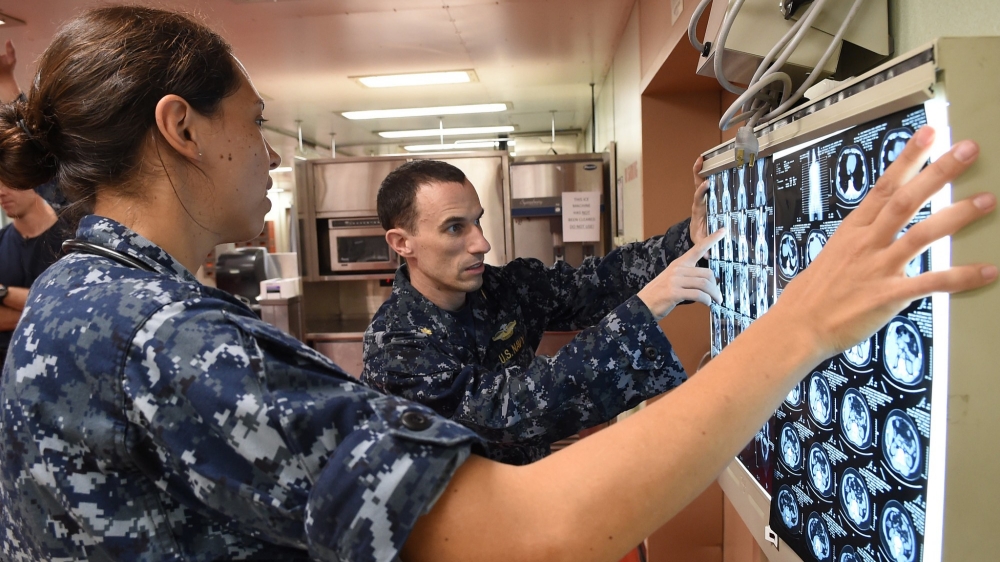 Between 2002 and 2017, more than 200,000 active-component U.S. service members were diagnosed with posttraumatic stress disorder (PTSD), and nearly 300,000 were diagnosed with traumatic brain injury (TBI). These conditions became known as signature wounds of the wars in Afghanistan and Iraq, during which more than 3 million personnel deployed in support of combat operations. The physical and psychological toll of these conflicts strained the U.S. Department of Defense (DoD) disability evaluation system, leading to concerns about the consistency and timeliness of the disability evaluation process and the quality of care that injured service members received. In response, DoD has enacted numerous changes to how service members are treated and evaluated for potentially career-ending medical conditions and injuries.

The U.S. Department of Veterans Affairs (VA) Schedule for Rating Disabilities (VASRD) serves as the basis for assigning a disability rating between 0 and 100 percent for each condition and for assigning a total disability rating. Service members who are found to be unfit will be medically retired or separated from the military, depending on the extent of the disability and years of service:

Those who are discharged for conditions that are not service-related or service-aggravated or that were the result of misconduct may be separated without pay or benefits.

For both PTSD and TBI, the number of service members with a first-time diagnosis grew steadily from 2002 to 2008 before leveling off and beginning to decline around 2012. This pattern coincides with the percentage of the force that deployed over this period. Over time, the percentage of service members who were diagnosed with PTSD or TBI and later medically discharged grew steadily, as shown in Figure 1.

Beginning in 2009, There Was an Upward Shift in Total Disability Ratings

Higher disability ratings confer greater financial benefits to separating service members. Improved financial well-being for these individuals may be tied to better health and socioeconomic outcomes and may improve transition to civilian life. It is possible that there are disadvantages as well, such as increased costs to DoD and potentially mixed incentives for veteran employment. DoD has not conducted analyses to weigh the positive and negative impacts of these rating changes, which affected large groups of service members, but it should do so before implementing future policy changes.

This research provides important insights on policy changes affecting the disability evaluation system and the Military Health System. However, these analyses were conducted many years after the policy changes were implemented and examined changes that occurred over a 16-year period. As DoD and the services implement future policies and practices to improve service member health and disability evaluation system performance, the effects of those changes should be evaluated soon after they occur and routinely thereafter to help ensure that the desired outcome is achieved. For example, DoD has shortened the disability evaluation process considerably (from a goal of 295 days in 2011 to 180 days in 2019). It should evaluate the positive and potential negative consequences of these changes.

Service members who are medically retired receive lifetime health benefits through TRICARE. Linking health care data from time in service to postservice could reveal important findings on health care use and outcomes for this population. The same could be done with VA data. Despite active data-collection initiatives in VA, records from veterans' service careers are not necessarily linked to those on care utilization and health outcomes after medical discharge. There are several models for longitudinally tracking veterans' outcomes after they leave military service, such as those developed to study the effects of the post-9/11 GI Bill, home loans for veterans, and programs to increase civilian employment opportunities for veterans.