The COVID Slide: How to Help Students Recover Learning Losses 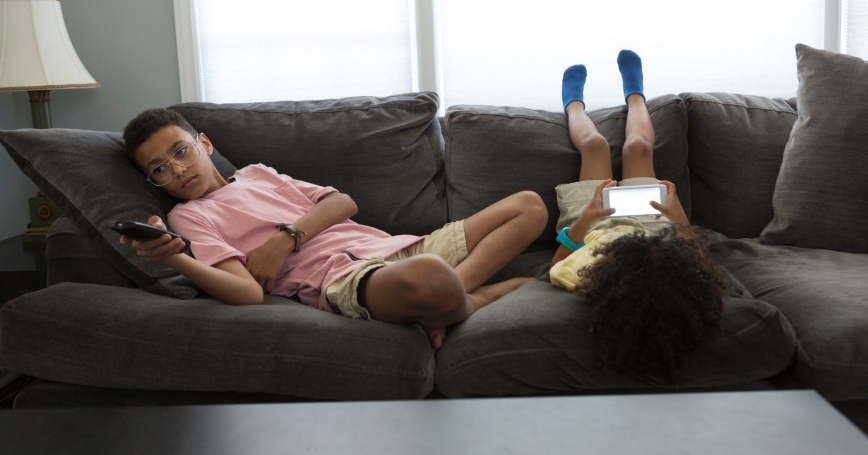 More than 50 million schoolchildren in the United States alone have spent the past several months not sitting in class, not studying with friends, not working through math problems with a teacher by their side. Educators are bracing for a “COVID slide” in performance when—or if—students return to school in the fall.

A decade of research at RAND provides some insight into what that will look like, and what school districts can do to get students back on track. Researchers have been studying how to prevent learning loss during what was, until now, the biggest break on the school calendar—summer vacation.

Their advice to parents and school leaders: Some kids are in danger of getting left behind; they're the ones who can least afford it; and it will take more than a standard school year to help them catch up.

“What teachers are going to face in their classrooms when school resumes is a lot of variation in what students are ready for, much more variation than they're used to,” said Jennifer McCombs, a senior policy researcher and director of the Behavioral and Policy Sciences Department at RAND. “School leaders will need to provide more quality after-school and summer programming to get kids caught up.”

A Learning Gap Opens Every Summer

Educators have been trying to figure out just how much students lose after a long break from school for more than a century. One 1919 study, for example, helped set the tone by showing a clear decline in math performance over the summer. (It noted that children who spent their summers working did somewhat better.) 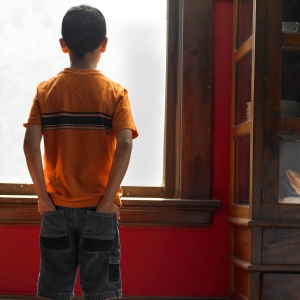 The story when schools reopen is really going to be one of inequity in the opportunities that students had during the long break and in how far disadvantaged students have fallen behind.

The consequences can last a lifetime. One study found that the school time that German and Austrian students lost during World War II explained income disparities that were still apparent more than 40 years later.

“The story when schools reopen is really going to be one of inequity in the opportunities that students had during the long break and in how far disadvantaged students have fallen behind,” senior policy researcher Catherine Augustine said. “There's a lot of reason for concern. We see negative outcomes after just three months—what are we going to see after six?”

Which Programs Can Get Kids Caught Up?

A typical nine-month school year won't be enough to address the slide, Augustine said. School districts will have to find ways to keep more kids learning through next summer. She and McCombs have some guidance for school leaders as they weigh their options, drawn from the longest and most-comprehensive study of summer learning programs ever conducted.

Their team tracked more than 5,000 children in five large school districts who were about to become fourth-graders in the summer of 2013. Almost all of them were eligible for the national school lunch program, an indicator of low family income. More than 3,000 of the children were invited to attend free, high-quality summer day camps that mixed academic seat time with fun activities like swimming or art.

The following fall, those children did better on their math tests, compared with the control group, with an average gain equal to around 15 percent of a typical school year. After two summers of programming, children who attended at least 20 days of the program performed better in mathematics, reading, and social and emotional outcomes. Those results persisted through the school year.

The study, funded by The Wallace Foundation, concluded that the evidence of a benefit was strong enough that the programs would qualify for federal funding. 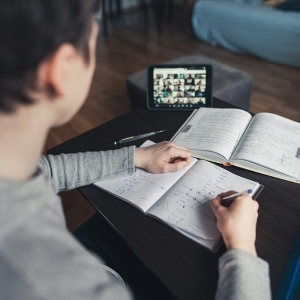 “The change you see in the kids is quite evident,” said Chris Smith, the executive director of Boston After School & Beyond, which supports summer programming for more than 20,000 children and partnered with RAND on the study. “We knew that these programs were important in their own right, in the form of positive relationships and skills. Now we know these programs, when structured well, pay off in academic performance as well.”

More than three-quarters of the school principals in a recent RAND survey said they expect student achievement to be somewhat or much lower this fall than it was last fall. More than 40 percent of them were already planning to provide summer learning programs.

The time is now to start thinking about what students will need and how to provide it—not just this summer, but next.

The most effective programs, RAND's study suggests, will recruit top teachers, with grade-level experience, and equip them with rigorous academic curriculums. They will operate for five or six weeks of the summer, with three or four hours of academics every day, as well as time for enrichment activities. They will establish a clear attendance policy—as in, try to be there every day.

“The pandemic is really going to shine a light on educational inequities,” Augustine said. “Call it a COVID slide or whatever word you want, some kids are just going to have a gap in their knowledge. And the research is clear that summer programs can really benefit them.”

The time is now to start thinking about what those students will need and how to provide it—not just this summer, but next. The most successful programs in RAND's study spent months recruiting teachers and planning classes. That meant the commitments were made, the funding established, almost from the first fall bell of the new school year.