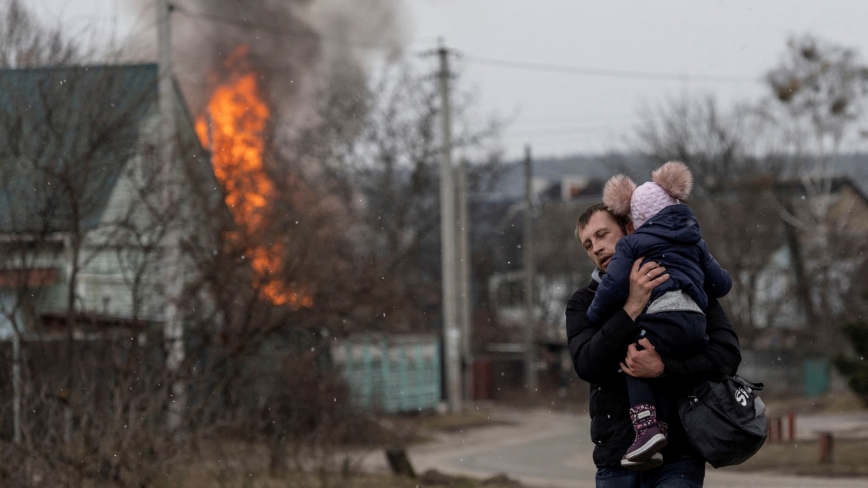 On February 24, 2022, Russian President Vladimir Putin launched an unprovoked invasion of Ukraine, setting off the largest armed conflict in Europe since World War II. Ukraine has mounted a strong defense despite being vastly outnumbered, but Russian bombing and shelling have pummeled Ukrainian cities, civilian casualties are growing by the day, and the fighting has sparked an enormous refugee crisis.

As the war rages on, it's unclear what will happen next. But high-stakes questions loom large. How might the conflict evolve on the ground, at the negotiating table, and in the information space? How can the international community support Ukrainian refugees? And what can the West do to hold Putin accountable while mitigating the risk of a wider war between Russia and NATO?

A vast body of previously published RAND research and analysis can shed light on these questions, and dozens of RAND experts are providing timely insights that may help inform both immediate and longer-term policy responses to Russia's attack.

Ukrainian Capabilities, Civilian Resistance, and the Will to Fight

Refugees and the Humanitarian Crisis