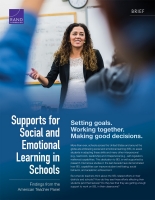 Supports for Social and Emotional Learning in Schools

Findings from the American Teacher Panel 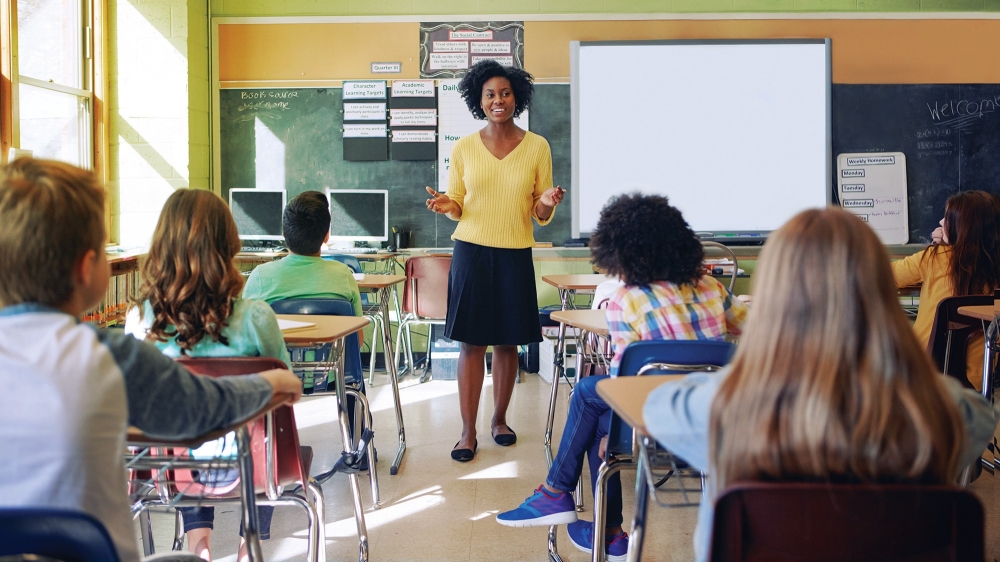 More than ever, schools across the United States and around the globe are embracing social and emotional learning (SEL) to assist students in adopting these skills and many other interpersonal (e.g., teamwork, leadership) and intrapersonal (e.g., self-regulation, resilience) capabilities. This dedication to SEL is well supported by research. Numerous studies in the last decade have demonstrated how SEL capabilities can improve student well-being, social behavior, and academic achievement.

Although SEL is defined in a variety of ways, the research team defined it in accordance with a framework developed by the Collaborative for Academic, Social, and Emotional Learning (CASEL). This framework is widely used in schools and includes a broad set of competencies that are reflected in many other common frameworks.

According to CASEL, social and emotional learning "is the process through which all young people and adults acquire and apply the knowledge, skills, and attitudes to develop healthy identities, manage emotions and achieve personal and collective goals, feel and show empathy for others, establish and maintain supportive relationships, and make responsible and caring decisions."

But what do teachers think about the SEL-related efforts in their districts and schools? How do they see these efforts affecting their students (and themselves)? Do they feel that they are getting enough support to work on SEL in their classrooms?

The findings from this study, which are summarized in this research brief and documented in the full report, can help education policymakers and practitioners strengthen their supports for SEL in schools.

Finding 1 Most Teachers Expressed Confidence in Their Ability to Improve Students' Social and Emotional Competencies, but They Also Perceived Barriers

The survey asked teachers several questions about their beliefs about SEL and their role in promoting it. As Figure 1 shows, teachers' self-efficacy (i.e., their confidence in their ability to improve students' social and emotional competencies) was high; roughly 90 percent of elementary teachers and slightly fewer secondary teachers agreed that they could get through to even the most-difficult students. The responses also suggest that teachers felt confident in their ability to improve student SEL.

However, teachers identified limits to what they could do in their classrooms. Many teachers expressed a belief that factors beyond their control had a greater influence on students' SEL than they did and that pressure to improve students' academic achievement made it difficult to focus on SEL.

Professional development (PD) can take a variety of forms and be both formal (e.g., workshops) and informal (e.g., professional learning from peers or mentors). Roughly three-quarters of teachers reported receiving some SEL-related PD during the 2018–2019 school year, with much of this PD in the form of informal dialogue with colleagues and participation in professional learning networks. Although PD covered a variety of topics, the topics that it was least likely to cover were adapting SEL practices to different cultures or linguistic backgrounds and using student SEL data.

When asked about the areas of SEL-related PD they wanted, a large majority of teachers indicated a need for additional development on several topics, including integrating SEL into academic instruction, adapting SEL to different cultures, adapting SEL to students with different learning needs, and reviewing and using SEL data.

Teachers in higher-poverty schools indicated a greater need for more PD related to SEL definitions and overview; about SEL programs, lessons, or activities for use in classrooms; that adapts SEL to different cultures; and that helps teachers build their own SEL skills.

Finding 3 Teachers' Sense of Well-Being, Which Was Generally High, Was Associated with Their Use of SEL Practices and with the Kinds of Schools in Which They Worked

Teaching can be highly stressful work. Stress on the job can affect teachers' sense of well-being, which, in turn, can detract from teachers' ability to support their students' social and emotional development in addition to their academic performance. Teachers reported generally high levels of satisfaction with their work (e.g., a large majority of teachers reported that they looked forward to work each day) and high levels of well-being, including a sense of connectedness, frequent positive emotions, and feelings of creative engagement in their work. At the same time, however, roughly half of teachers indicated that they felt burned out by their work.

The collected data do not show us why this is so, but the difference might stem from the numerous challenges that educators face in schools that are underresourced or that serve high-need students and families.

Figure 1 shows that most teachers expressed a belief that they could and should promote SEL. However, Figure 2 makes it clear that, although elementary teachers reported a higher overall level of support than secondary teachers, they felt that they lacked access to critical supports to help them do this.

In addition, most teachers felt that their schools had a culture that was supportive of student SEL development and used student input to inform school improvement. However, teachers in higher-poverty schools (55 percent) were less likely than those in lower-poverty schools (71 percent) to report having a supportive school culture and to report that student input informed school improvement (46 percent and 54 percent, respectively).

Teachers were asked to indicate the extent to which they or their schools used various approaches to promote SEL. Figure 3 shows that teachers reported providing SEL instruction in a variety of ways, which differed by grade level.

The figure shows that the use of SEL curricula or programs was more common among elementary teachers, whereas secondary teachers reported greater reliance on community engagement, teacher/student check-ins, and student involvement in school decisions. Currently, SEL curricula and instructional resources are more available for younger students, and there is a need for SEL approaches that emphasize voice and relationships for adolescents.

The practice that the lowest percentage of teachers in both elementary and secondary schools reported adopting to at least a moderate extent was using technology that supports SEL. 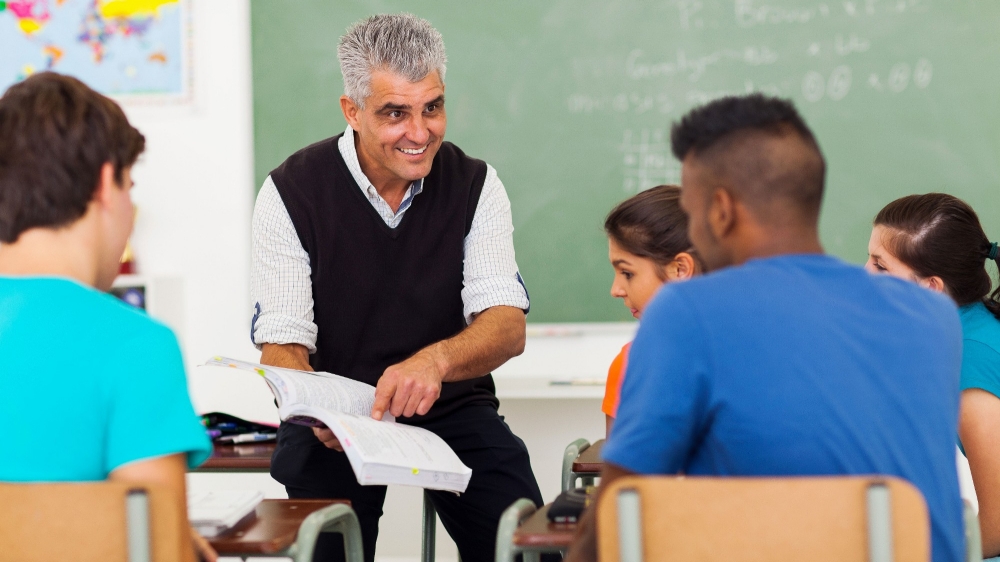 These findings, which reflect the views and experiences of K–12 teachers across the United States, point to ways that state-, district-, and school-level education leaders might contribute to better, more-intensive SEL in classrooms and schools. The data also suggest ways in which policymakers and others could contribute to improved SEL practices. For example, stakeholders should:

Teachers' voices will be critical in the coming years as schools, policymakers, SEL program developers, and other groups continue to explore how to promote a broad variety of SEL competencies among young people. In addition, high-quality SEL for children ultimately depends on teachers who have access to training, instructional resources, and supports for their own-well-being. The lessons from this study can inform the work of education leaders and organizations that work with teachers to offer SEL opportunities that benefit all children.

This survey was administered in spring 2019 to a nationally representative sample of K–12 teachers via the ATP, which is part of RAND's American Educator Panels. We initially fielded the survey to 1,998 teachers and then weighted the 1,238 responses to ensure that the sample was nationally representative in terms of teacher characteristics (e.g., years of teaching, race/ethnicity) and school characteristics (e.g., elementary or secondary school, geographic location, enrollment numbers, student racial/ethnic composition). We analyzed the data to provide a detailed portrait of current supports for SEL that reflects a whole-school, systemic approach. The results contribute to our understanding of how schools across the United States attempt to promote SEL, what conditions are in place to support SEL, and how practices and conditions related to SEL differ among schools.