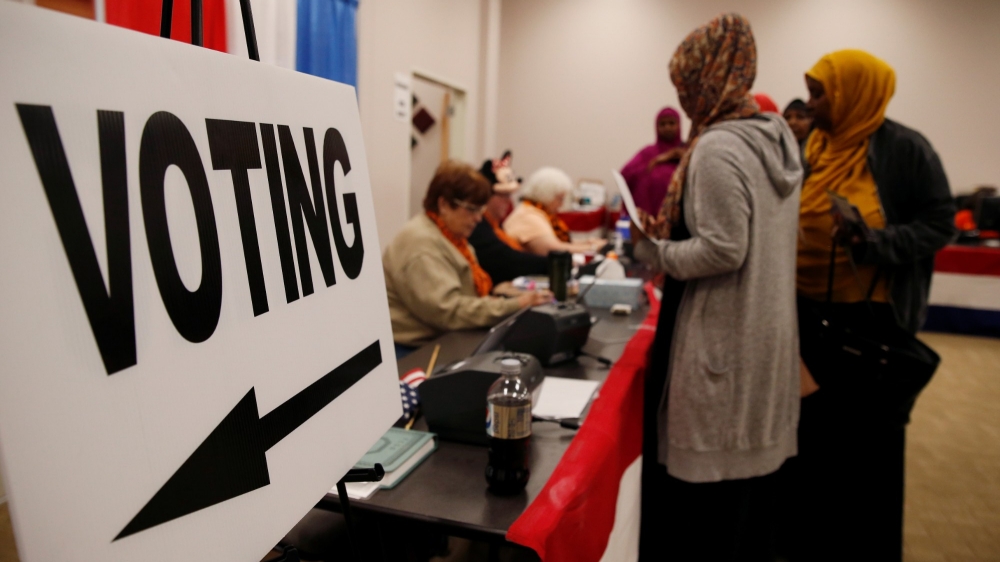 Throughout the PEPS data collection, which began in December 2015, the popular vote estimate has favored a Democrat over a Republican, as seen in Table 1. Since March 2016, the Democrats' lead has been outside the margin of error — meaning that the lead is greater than what we would expect from sampling error, so we can be confident in the results.

This trend continued in the October/November data, collected after October 19, when the final presidential debate was held. Clinton's 9.1-point lead in the popular vote is outside the margin of error (±1.9).

Recall from earlier reports in the PEPS series that unlike most other polls, we do not use a standard "likely voter" model to estimate popular vote.[1] Instead, the PEPS employs a probabilistic method in which we first ask respondents to rate how likely they are to vote at all (on a scale of 0 to 100) and then ask, "If you do vote in the election, what is the percent chance that you will vote for [Clinton/Trump/Johnson/Someone else]?" Combining these two pieces of information provides our popular vote estimate.

We also asked respondents to estimate the percent chance that each candidate would win the election ("What do you think is the percent chance that each of the candidates for president will win the election?"), and those results also indicate that voters anticipate that Clinton will win by a significant margin. The percentage of voters who think Trump will win has declined significantly since before the first debate: In September, 37.8 percent thought that he would win,[2] but now only 31.4 percent report this belief.

A Note on Weighting

As with other surveys, we apply weights to ensure that our PEPS results are representative of the population overall. The benchmark distributions against which American Life Panel surveys (including the PEPS) are weighted are derived from the Current Population Survey (CPS) Annual Social and Economic Supplement (administered in March of each year by the U.S. Census Bureau). This choice follows common practice in other social science surveys, such as the Health and Retirement Study. The weighting procedure we use for the PEPS is the same weighting procedure that we used for the RAND Continuous 2012 Presidential Election Poll. The weighting procedure involves two steps: First, the PEPS respondents are matched to a set of demographic groups in the CPS, based on combinations of age, gender, race/ethnicity, education, household income, and household size. These groups are defined so that no group contains less than 5 percent of the PEPS sample. This rule of thumb is commonly adopted in order to prevent very small cell sizes and, therefore, extremely high weights.[3] The second stage of weighting is done separately. This consists of reweighting the sample so that its recall of voting behavior in 2012 matches known population voting behavior from that year. This practice is based on the premise that the best predictor of future voting behavior is past voting behavior and that any discrepancies in the composition of past behavior are thus likely to give biased predictions of behavior in the 2016 election. Also note that the weights resulting from this second adjustment, when compared with the standard demographic weight derived in the first step, have not significantly altered the results in our PEPS head-to-head polls. More information on the PEPS weighting procedure is available in our methodology report and on the American Life Panel website.[4]