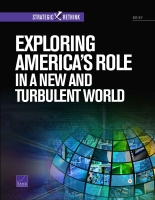 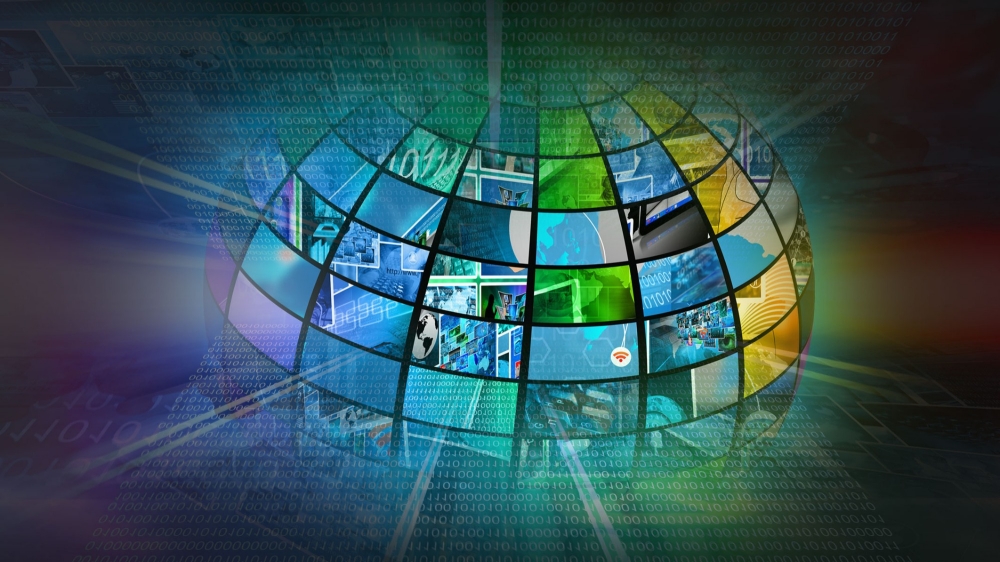 The Post–Cold War Era Is Over … What Comes Next?

The post–Cold War era is over, and the nation is now faced with new and rising challenges abroad and increasing political polarization at home. In the future, how should the United States advance its security, economic, and other interests and pursue new opportunities around the world? RAND Corporation researchers have explored these questions and found some interesting answers.

Americans Are Divided Over Their Role In The World

For more than seven decades, the United States and its friends and allies built a liberal international order that ushered in an era of unprecedented peace and prosperity. Today, after 15 years of inconclusive wars, widespread disenchantment with the country's economic performance, and a polarizing presidential election, Americans are mistrustful of their government and divided over their country's role in this turbulent world.

There is no single way to satisfy all U.S. interests and objectives. We offer three different strategic orientations and consider their policy objectives, degrees of international activism, budgetary implications, constraints, and risk.

Narrowly defines U.S. interests, sets modest global objectives, and accepts minimally acceptable outcomes, in exchange for limiting American exposure to a more unstable world. Many problems are beyond our ability to control, but we can prioritize domestic growth and improve competitiveness, while attempting to limit military and political commitments abroad.

America as promoter of world order

The world without U.S. leadership is a Hobbesian place. Whatever its flaws, active U.S. leadership and engagement are preferable to violence and chaos. The steeper costs are outweighed by the gains for American citizens and the world. Failure to invest in global security in this moment of turbulence and change will diminish U.S. power, security, and prosperity — and no other power will shape the world to such benign ends. Exert U.S. leadership to deter aggressors, promote global prosperity, limit climate change.

Adapt and compete in a changing world

Globalization is inevitable and even desirable. The goal of U.S. foreign policy and economic statecraft is to make globalization work better for the American people by increasing U.S. competitiveness. It will be impossible to limit U.S. exposure to an unstable world. Rapid adaptation will be necessary. Set limits on U.S. global security obligations and adapt them to changing geo-economic interests and emerging opportunities. Develop new technologies to reduce the cost of decarbonizing the economy and invest in research and development.

The Strategic Rethink series is a wide-ranging effort to reexamine America's challenges and its capabilities at a moment when the United States faces rising challenges to international security and increasing domestic political polarization.

The project has addressed such questions as: What level of international engagement is the public willing to support, and to what end? How much does America want or need to lead a world where many problems seem to be beyond its ability to control? And is there a "grand strategy" for diplomacy and defense that would match U.S. interests with the resources required to succeed at that strategy?

Our experts have produced six guides for policymakers, citizens, educators, and the media on the most critical global choices and challenges facing the country. I hope these reports will stimulate the long-range thinking and bipartisan policy planning that will be needed to secure and sustain America's place in a turbulent world.

Major-power shifts and realignments have occurred around the world. The next administration will have to deal with Russian and Chinese military modernization and aggressive postures, yet seek their cooperation on global security and economic issues. Dealing with these shifting relationships will require deft "Rubik's Cube" diplomacy: creative, multidimensional thinking and the ability to manage ambiguous relationships with governments with whom the United States has both shared and conflicting interests.

Choices for America in a Turbulent World

The Bottom Line >> The United States should continue to take the lead in sustaining and extending a rules-based international order.

The most successful eras of American statecraft have been periods of construction: the birth of new institutions, the reconstruction of shattered nations, and the establishment of new norms for international behavior. The United States needs to combine its defense of existing institutions and norms with a rededication to such a positive agenda, and commit itself to providing the necessary resources.

America's Security Deficit: Addressing the Imbalance Between Strategy and Resources in a Turbulent World

The gold standard of deterrence is to confront a potential aggressor with the credible prospect of failure. It has never been cheap or easy. … However, such deterrence is infinitely preferable to war. U.S. deterrence is beginning to fray.

The Bottom Line >> Place a greater burden on allies and partners who have not been pulling their full weight.

The United States is unlikely to be attacked but its weakest allies might be. The right balance must be struck between reassuring U.S. partners and encouraging them to share more of the defense burden.

Improving Decisionmaking in a Turbulent World

The next President has an opportunity to put in place more strategic, adaptive, reflective, coordinated, and faster-moving structures … breaking organizational stovepipes, reducing bloat at the top of the structures and the agencies, improving internal and external messaging, and becoming better at looking ahead. Simply put, our institutions need to do less at the top, delegate more, and insist on accountability.

The Bottom Line >> U.S. growth prospects are better than those of any other major developed country.

Growth in most major economies either has slowed or is slowing; global debt is increasing; and developing countries are slowing as well, stemming in part from China's economic slowdown. Parallel financial institutions are emerging, with unknown effect. Still, the rules-based international system that has evolved since the end of World War II is as beneficial now as it has ever been.

The Bottom Line >> Despite its problems, the United States is in many ways in an enviable position compared with its rivals. But domestic political dysfunction is the greatest obstacle to effective U.S. global leadership.