RAND Corporation Board of Trustees 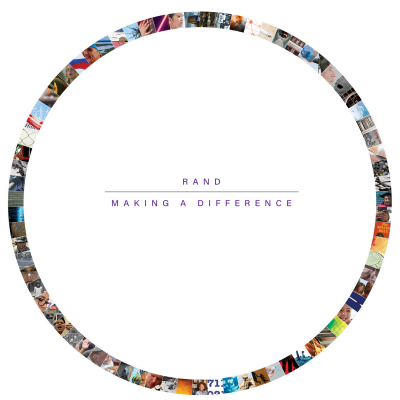